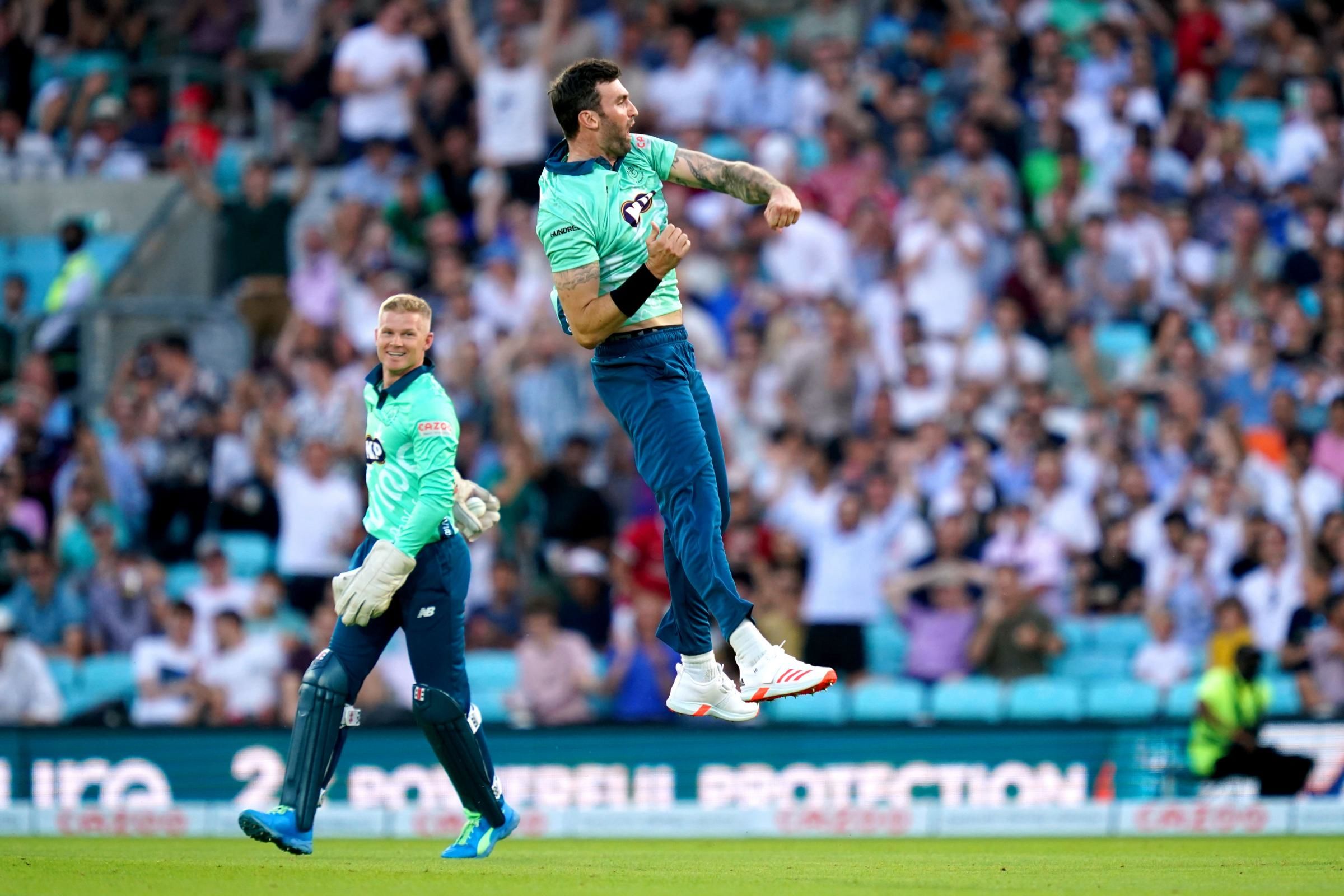 Northern Superchargers are set to play Oval Invincibles in the thirteenth match of The Hundred Men’s tournament.

This match will be played at Headingley,Leeds starting at 18:00 local time.

Northern Superchargers are yet to win a match in The Hundred Men’s tournament. Their last match against Manchester Originals was abandoned without a ball being bowled due to rain. Both the other matches they have played were close encounters but the result went against The Superchargers. Their middle order has performed well in both the matches and they would want their opening batsmen to fire. If he gets going, Chris Lynn can be a match winner with his power hitting. With Ben Stokes taking an indefinite break from cricket, it is a huge setback for The Superchargers who might struggle to find his replacement. Adil Rashid will be a key bowler for The Superchargers.

Oval Invincibles won the first ever match of The Hundred Men’s tournament. They looked like an all round team with brilliance in all three departments. However they haven’t been in action since then since their last match got abandoned due to rain. They have had a long break of 8 days between their matches and this break could potentially be helpful for them as the players will be well rested. Sam Curran will be the player to watch out for as he is capable of doing damage with both bat and ball. Sam Billings looked good with the bat in their previous match.

Bet on Northern Superchargers vs Oval Invincibles with Bet365