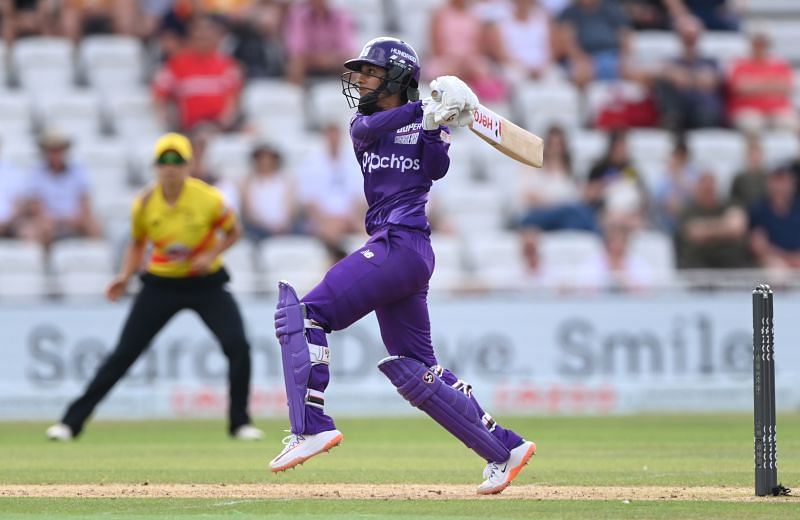 Northern Superchargers are set to play Oval Invincibles in the thirteenth match of The Hundred Women’s tournament.

This match will be played at Headingley,Leeds starting at 14:30 local time.

Rain has affected this tournament thus far and Northern Superchargers had their last match abandoned because of rain. They were excellent in their first two matches and won them both. Jemimah Rodrigues has been their star batter scoring 92 and 60 respectively in the first two games. Their bowling looks potent as they were able to contain the opposition for low scores in both the matches. The Superchargers will be hoping that rain doesn't spoilsport in their match tomorrow and they can continue their winning run.

This will only be the third match for The Invincibles. They have won both their matches thus far, winning the last match by 15 runs. Their opening batter, Alice Capsey played a brilliant innings of 59 runs and was awarded ‘Player of the Match’ for her performance. Their skipper Dane van Niekerk scored 29 runs and then picked 3 wickets in the second innings. Tash Farrant also managed two wickets off her bowling quota. The Invincibles look like a well balanced side and are third in the points table. The Invincibles have had a decent break between matches and will be looking to win 3 on the bounce.

Bet on Northern Superchargers vs Oval Invincibles with Bet365