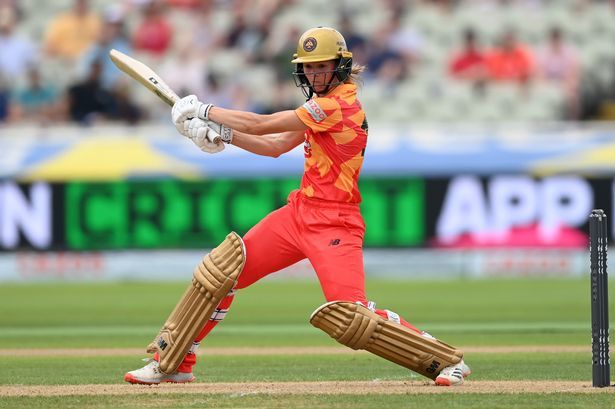 Southern Brave will play against Northern Superchargers in the tenth match of The Hundred Women’s tournament. This match will be played at The Rose Bowl, Southampton starting at 15:00 local time.

Southern Brave have looked good in both their matches so far winning both quite convincingly. The Brave won their last match chasing a target of 111 by 8 wickets and 16 balls to spare thanks to a brilliant 61 not out by Smriti Mandhana. Their bowling has been quite good in the tournament so far conceding at a decent economy rate. Lauren Bell and Amanda-Jade Wellington picked a couple of wickets each in the last match. They have an opportunity to go to the top of the leaders board if they win this match.

Birmingham Phoenix have had a mixed start to the tournament losing the first one and winning the next. They set a target of 114 for The Originals and contained them at 93 runs winning by 20 runs in their last fixture. Amy Jones was the top scorer for The Phoenix scoring 31 runs. Kristie Gordon was awarded man of the match for her stellar performance. She picked 3 wickets and conceded only 14 runs off 20 balls. Georgia Elwiss and Abtaha Maqsood picked 2 wickets each with the latter being quite economical. The Phoenix defended a low total in their last match and that would give them a lot of confidence going into this match.