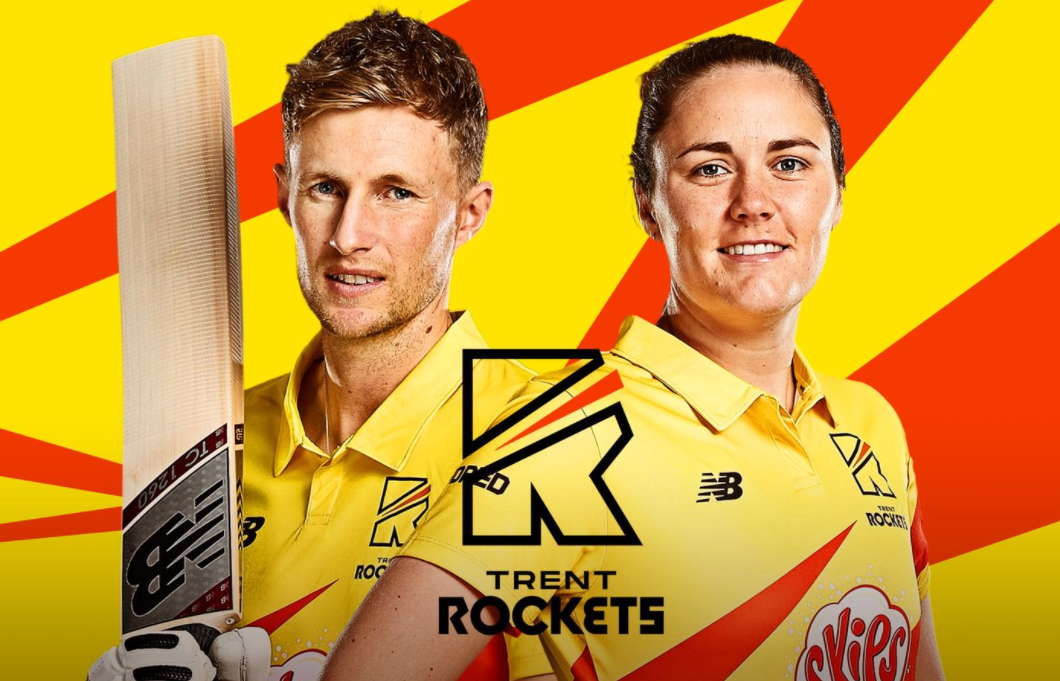 The match between Trent Rockets and Southern Brave will be the third match in The Hundred Men’s Tournament 2021. This group stage fixture will be played at Trent Bridge, Nottingham starting at 14:30 local time. Both teams have star studded line ups hence this should be an exciting match to watch.

Trent Rockets are captained by Lewis Gregory. They have some big names in their squad such as Alex Hales, Dawid Malan, Joe Root and Rashid Khan. Alex Hales is known to be an explosive batsman in the shorter format of the game. Dawid Malan is the number one T20I batsman and will be a key player for the rockets. Rashid Khan is an excellent player with his mystery spin and explosive batting at the back end of the innings, he can be a match winner for the rockets. Along with Khan the bowling attack has the likes of Marchant de Lange, Samit Patel and Sam Cook.

Southern Brave are led by England Ace James Vince. They have a great top order with international signings Quinton De Kock and Devon Conway who has been in great touch with the bat recently. With Andre Russell pulling out of the tournament Southern Brave had a huge setback. They have brought in Collin De Grandhomme as his replacement who can be useful with both bat and ball. Liam Dawson is set to play the finisher’s role for the team. They have a brilliant pace attack with star bowler Jofra Archer among their ranks along with Chris Jordan and Tymall Mills. It will be interesting to see how Jofra Archer performs after his recent injury.

Bet on Trent Rockets vs Southern Brave with Bet365

Prediction - The Trent Rockets to win.