Tottenham vs Sevilla Match Preview, Where to Watch, Odds and Lineups | July 16

Tottenham and Sevilla will face each other in a friendly game at the Suwon World Cup Stadium on Saturday 16 July, from 13.00 CET. For Spurs this will be the second match of the summer tour of South Korea. 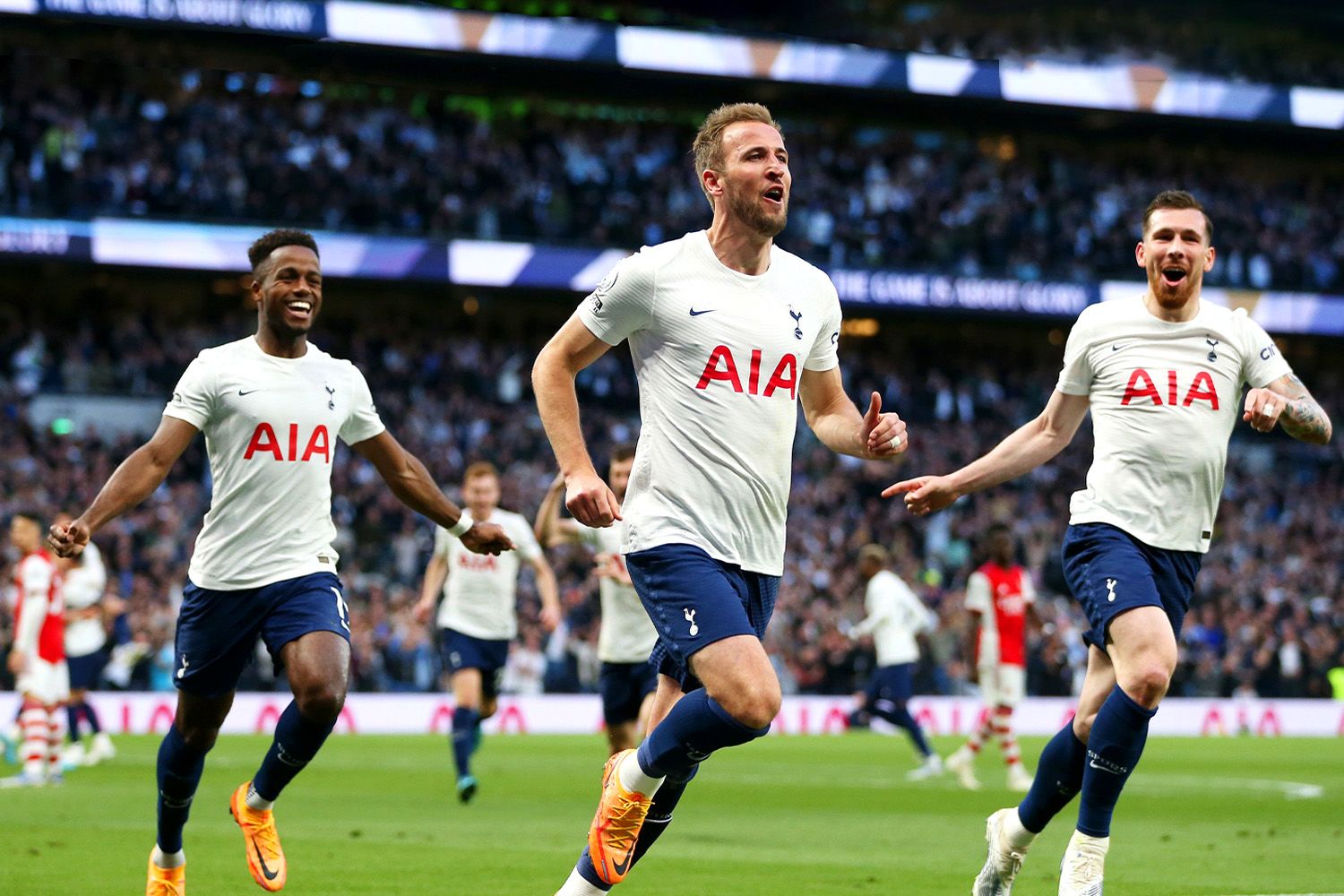 Best bets on Tottenham vs Sevilla

Experts from 1xBet see Tottenham as the favourites for this game with 2.20 odds to win in Suwon. Sevilla has 4.50 odds for a victory in this friendly. A draw at Suwon World Cup Stadium will cost a solid 4.00. 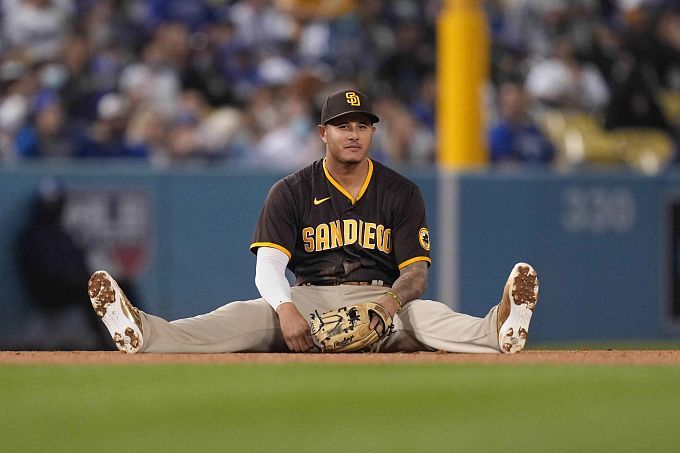 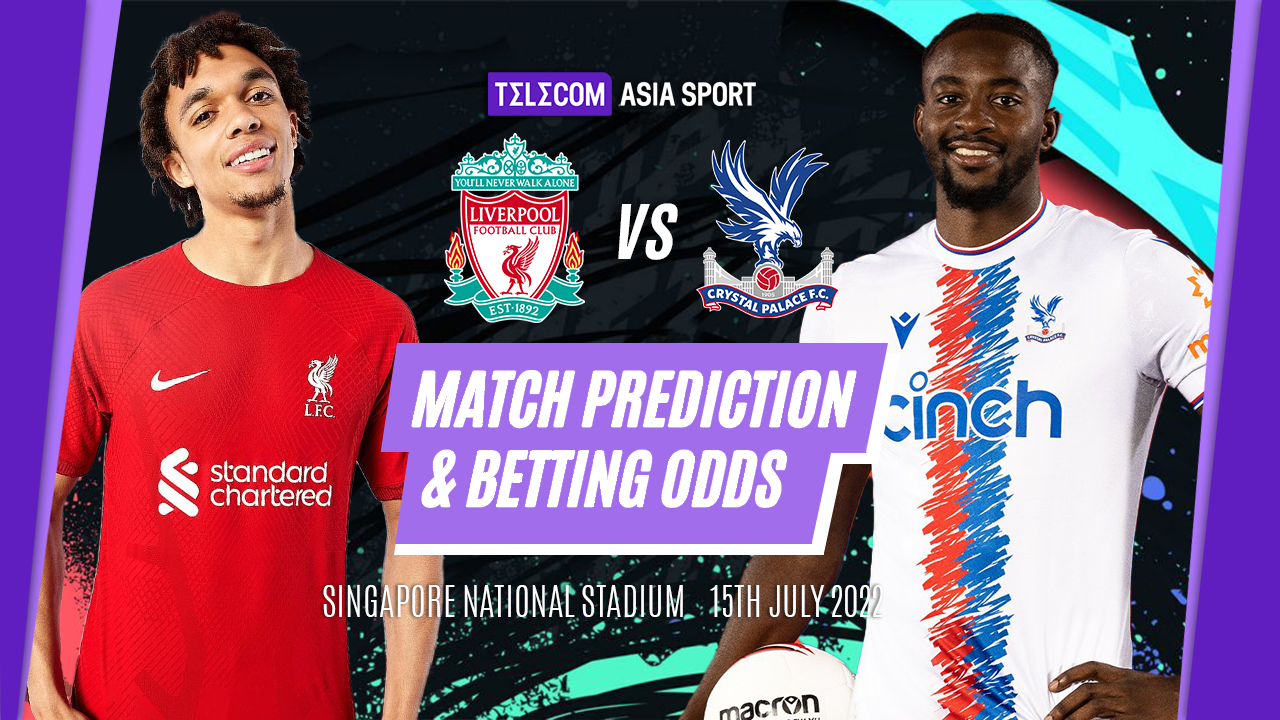 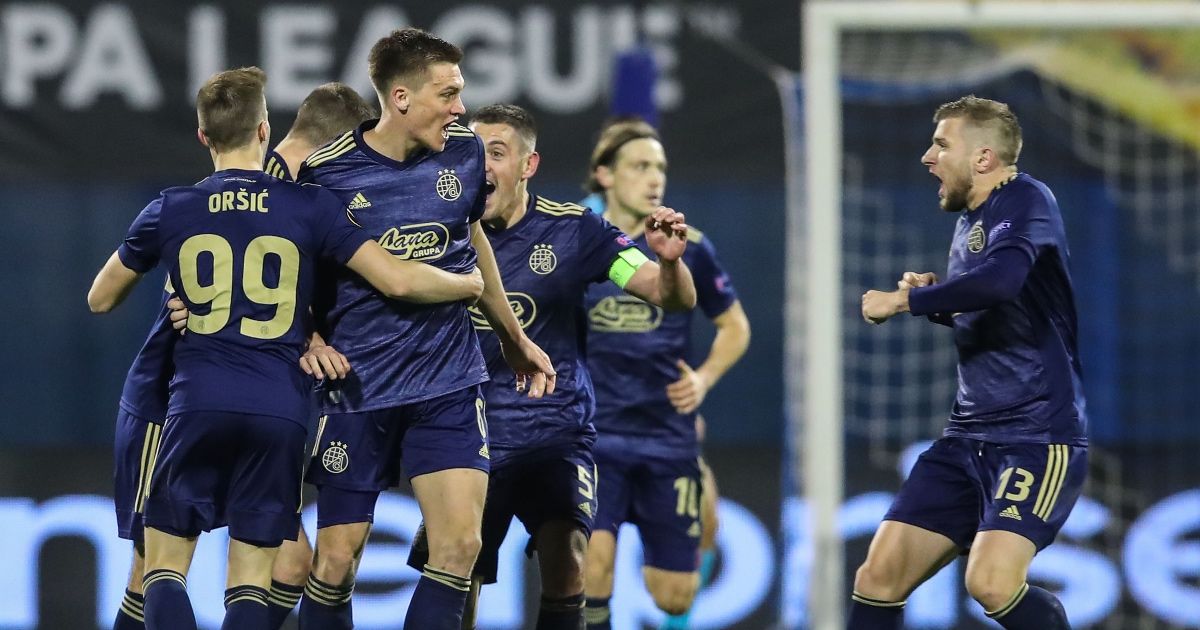 Where to Watch Tottenham vs Sevilla

The game Tottenham vs Sevilla will be live on SPURSPLAY. The broadcast from Suwon World Cup Stadium begins at 12.50 CET, ten minutes before the start of the match.

To watch the game you have to subscribe at https://play.tottenhamhotspur.com/home.

All you need to know before Tottenham vs Sevilla

Tottenham trashed K-League Stars 6-3 in the first pre-season game. A strike from Eric Dier, an own goal plus a brace each from Harry Kane and Heung-Min Son helped Spurs win this game.

For Sevilla this will be the first pre-season friendly. Also, this is the first time Sevilla are traveling in South Korea.

Tottenham and Sevilla have met last time in 2007, in UEFA Europa League quarter-finals. Spurs have been eliminated after 1-2 at Ramon Sanchez-Pizjuan Stadium and 2-2 in London. 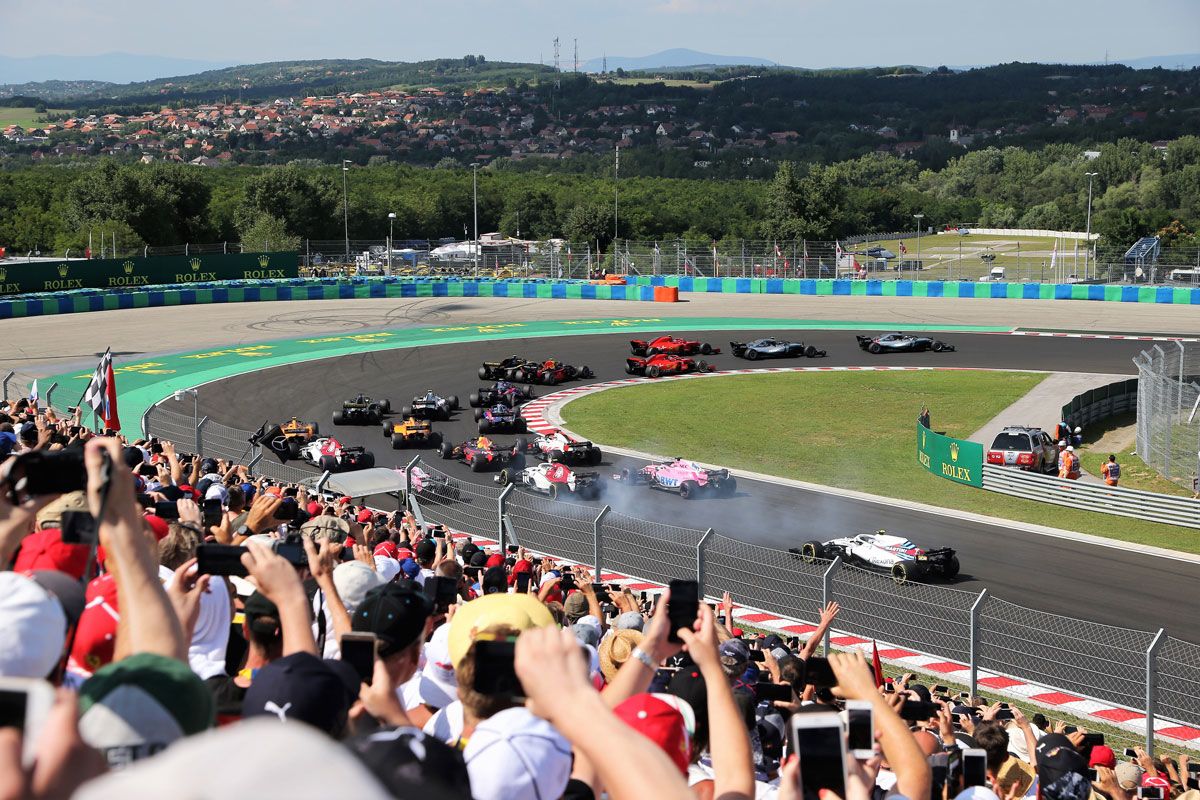 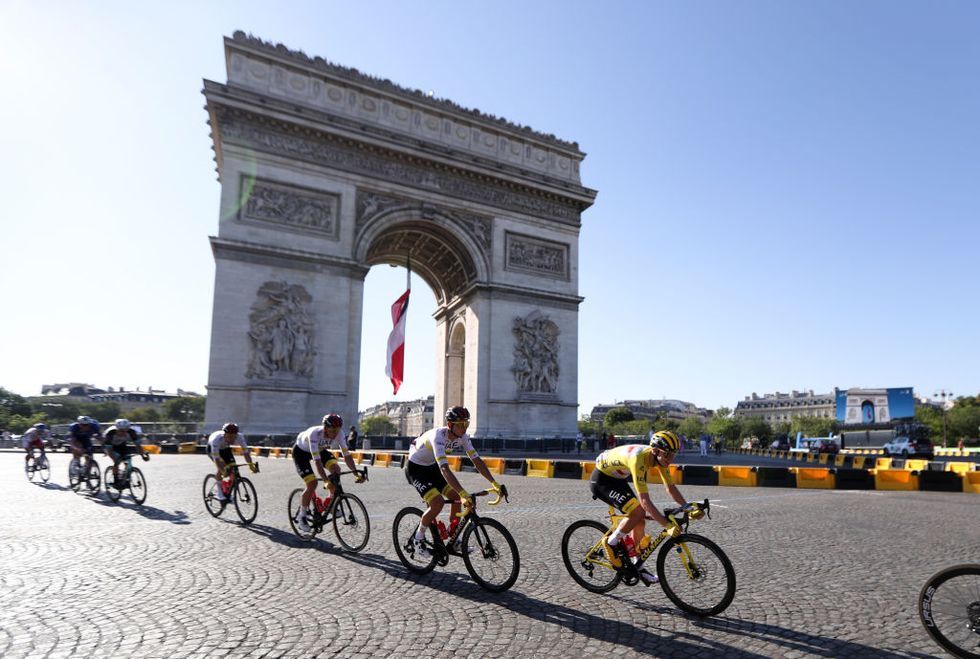 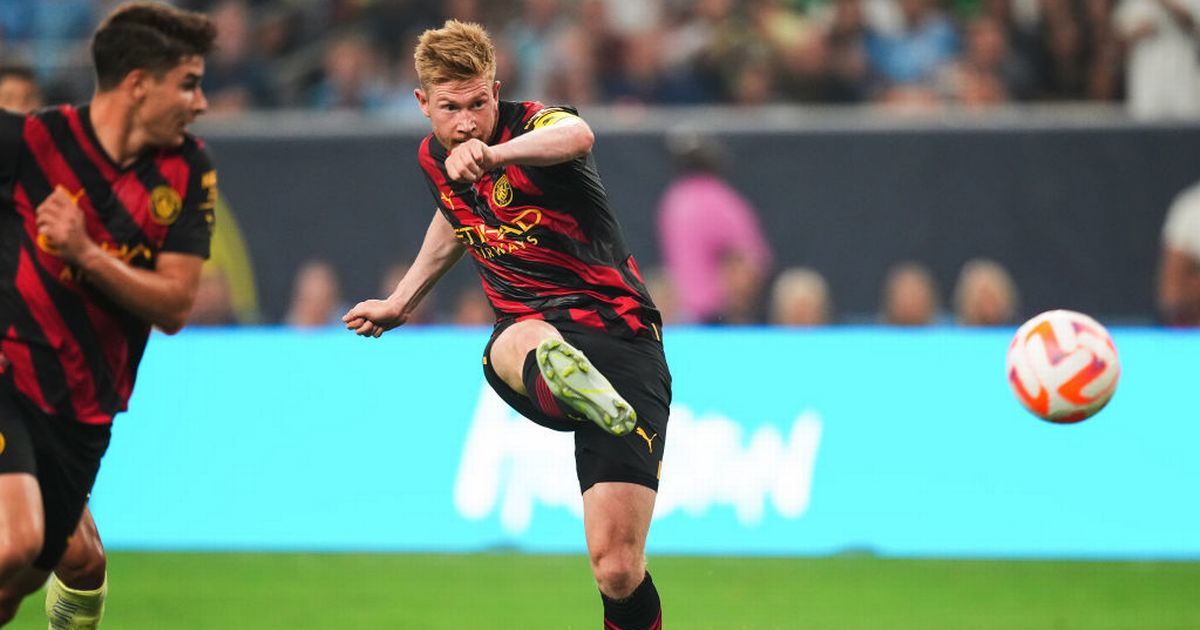