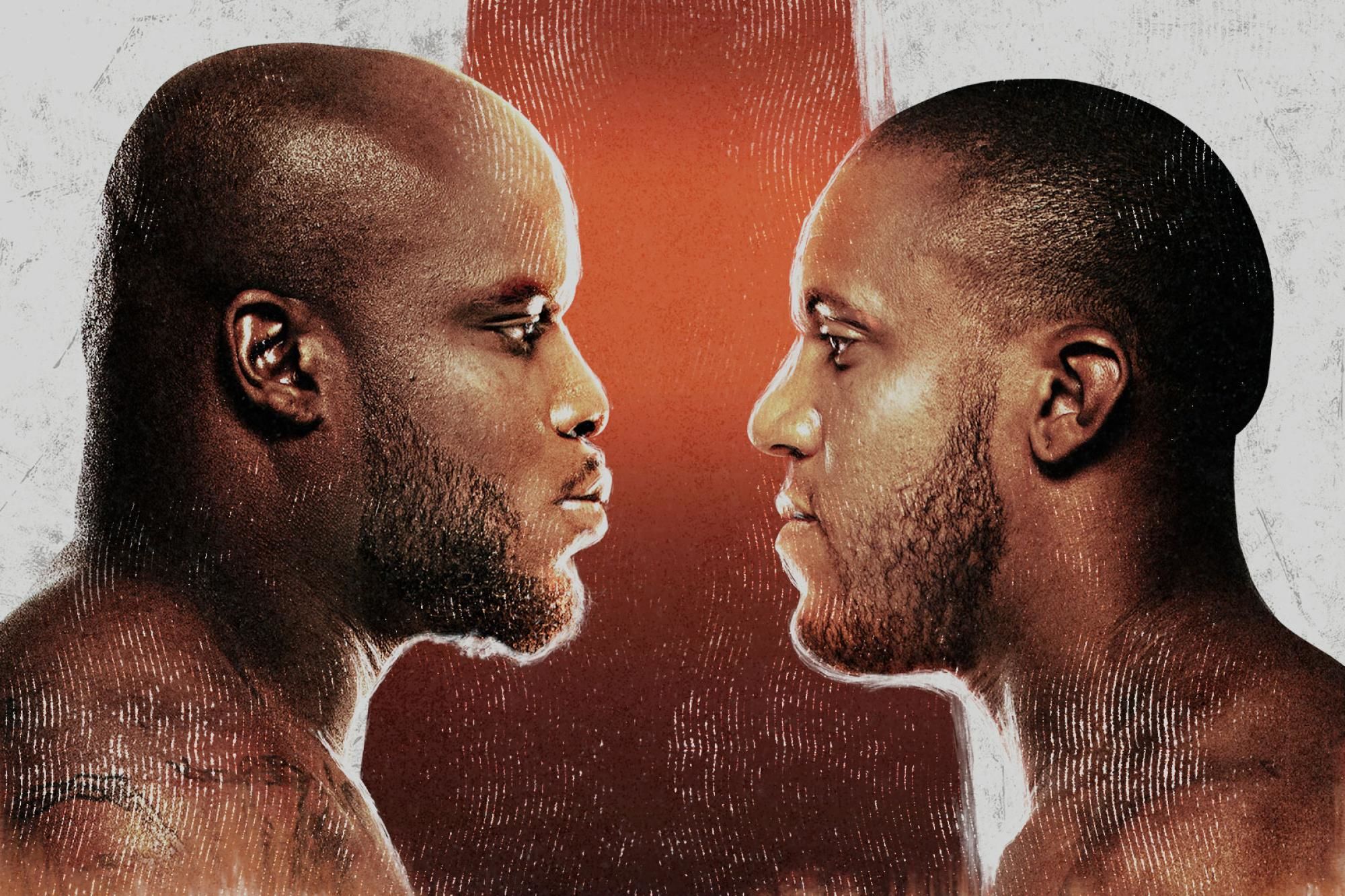 Saturday night is going to take place UFC 265 in Houston, Texas. The event's headlining will be an interim title bout between the very experienced UFC veteran Darrick Lewis (25-7-0 1NC) and the undefeated rising star of the UFC Ciryl Gane (9-0-0).

Three years ago, at UFC 226, Darrick Lewis defeated today's champion Francis Ngannou. It was one of the most boring battles in the history of the UFC, but winners can not be judged. The former title challenger is on his four-winning streak. The last time when "The Black Beast" graced to octagon from inside, he defeated one of the most dangerous heavyweight contenders, Curtis Blades, via Brutal KO in the second round.

According to the bookmakers, Ciryl Gane will open this title clash as the moderate favorite with the odds -335. The French fighter is undefeated and has won 6 fights in the UFC. He has heavyweight power but moves like a middleweight and can keep fighting at high speed for five rounds in a row without any issue. His background combat sport is Muay Thai. He earned 13 victories there and has not tasted defeat. Since both fighters love to keep the fight in the standing, his enormous reach (211 CM) will be a great advantage in addition to his hand speed. 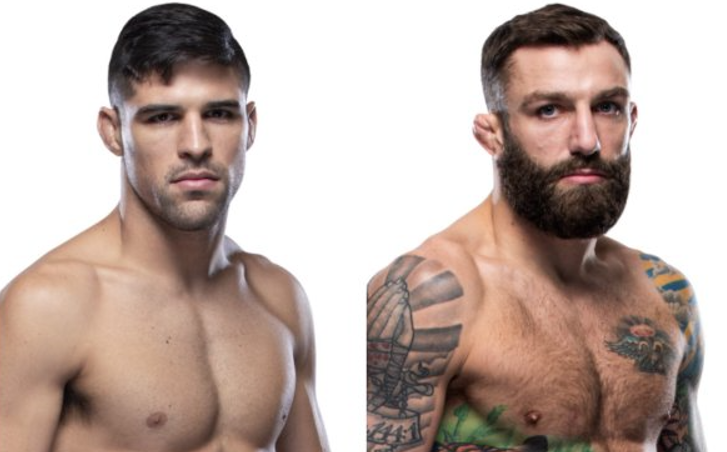 This Card is stack with exciting battles. The Co-main event of the evening will be a bantamweight bout between "King of Rio," former UFC featherweight champion Jose Aldo and Pedro Munhoz. In this Brazilian clash, Jose Aldo is considered a slight favorite with the odds of -140.

There is a lot of hype around the Welterweight battle between Vicente Luque (20-7-1) and Michael Chiesa (18-4-0). Both fighters are in phenomenal shape. Chiesa is a member of the promotion since 2012 after winning the ultimate fighter finals. The Silent assassin is a true finisher. He has finished 90% of his victories via KO/TKO or Submissions. Both fighters will do their best to win and get one step closer to the title shot.

Casey Kenney will be back in the octagon against Yadong Song. Casey had a great 2020. After being defeated against "The Machine," Merab Dvalishvili, he earned three victories in a row. In 2021 he faced former UFC champion Dominick Cruz and suffered for the second time in the UFC. Yadong did not have a great start in 2021 either. Before the current year, he was undefeated in the UFC, with five victories and one draw. At UFC 259 Kyler Philips serviced him his first-ever UFC defeat via Unanimous Decision.

One of the most interesting and potential bonus battles is in the lightweight division. Very experienced Bobby Green will share the octagon with Rafael Fiziev. Last time Kyrgyzstan fought at UFC 256 against Renato Carneiro. He defeated Brazilian via beautiful KO at the end of the first round and made an extra 50K. Bobby has fought four times in 2020 and only suffered the loss once. He always keeps moving forward and throwing lots of punches.

You can check the rest of the fights and odds (American format) down below:

Bet with Bet365
Rating:
0
Comments
No Comments Yet! Be the first to share what you think!
Settings
Feed
Customize