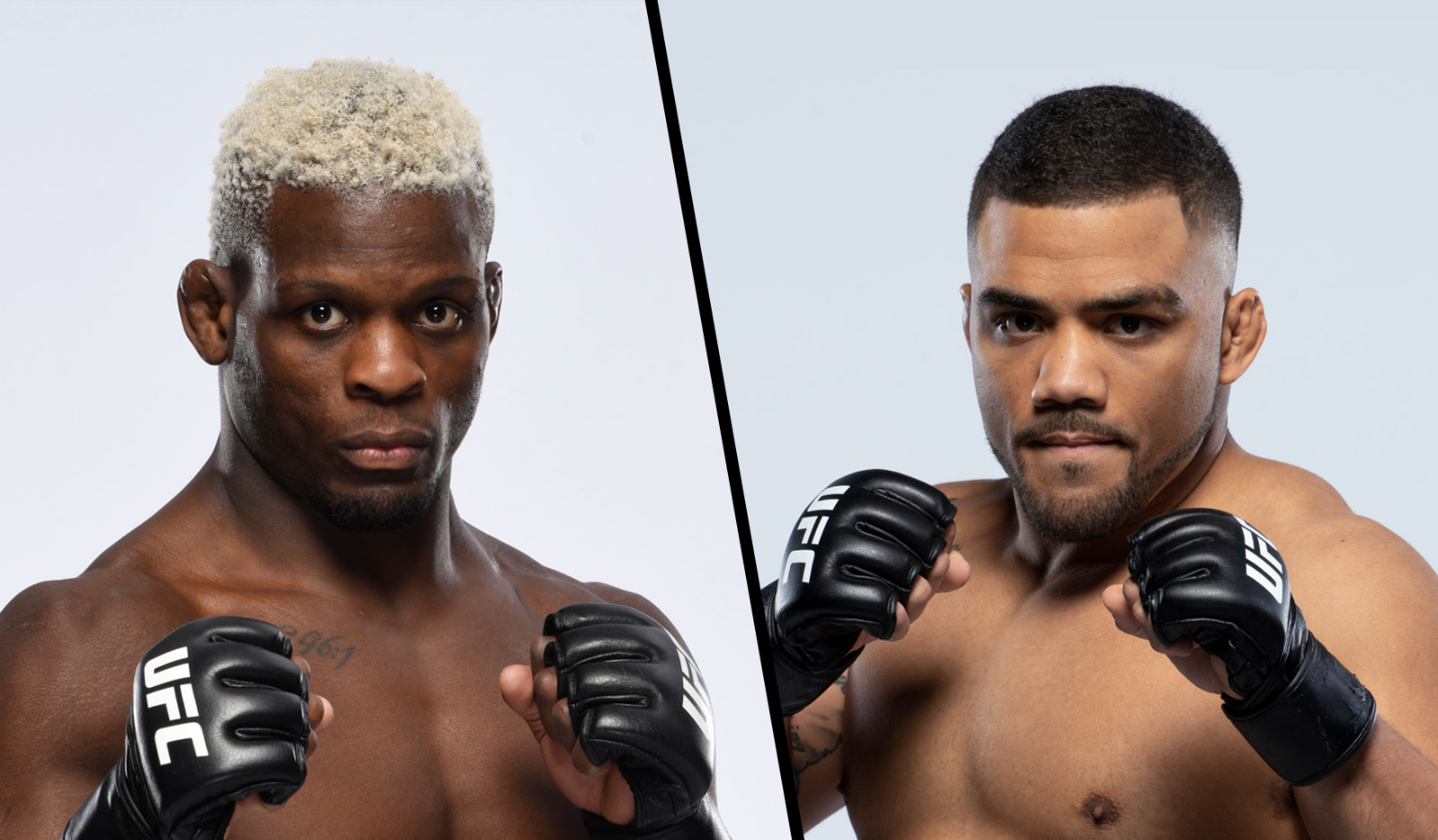 Phil Hawes is undefeated in the UFC. He first tried his shot in 2017, but he suffered 3rd round KO loss at the Dana White Contender series. After that, Phil fought at Bellator and earned a first-round TKO victory; he also fought at Brave and earned another first-round finish, but this time with submission. Before trying his second shot at Dana White Contender Series, he made another first-round victory in Brave Fc, and finally, he got another shot.

At Dana White Contender Series, he faced Khadzimurat Bestaev and defeated him in the first round via TKO. His debut in the UFC was awe-inspiring. He earned KO victory under 18 seconds against Jacob Malkin. After that, he earned two victories in a row, both via unanimous decision. In 2021 he already fought twice and will try to earn another victory. He is physically very strong, has good striking, and has excellent defense on the ground. The last time he fought against one of the most skilled BJJ fighters Kyle Daukaus and defeated him via unanimous decision.

Bet on Phil Hawes vs Deron Winn with 1xBet

Deron Winn is an unusual middleweight. He is only 167 CM tall. However, he earned two victories in the UFC. He defeated Eric Spicely (12-8-0), who is not a UFC fighter anymore, and Antonio Arroyo (0-3-0 in the UFC), who is also not a UFC fighter anymore. He is swift, and he is powerful because he is short and weights as a middleweight. But still, it is not about skills anymore, it is way easier to fight against such a short guy in striking, but it is also too hard to finish such a strong guy.

From my point of view, Phil will earn the victory, but this will be via unanimous decision. If this bout continues on the ground, it will be Winn’s incentive, but in the striking, I don’t think it is possible to finish Deron Winn. I think Phil will start fighting as the N2 fighter and use as much jab as possible; he will earn points from the outside and a unanimous decision victory. The only opportunity Winn has is to takedown Phil and control him on the ground, but if Kyle Daukaus could not manage that, I don’t think Winn will be able to do it.