On November 13, another great event of the UFC will be held at UFC Apex in Las Vegas, Nevada. The headlining of the event will be a featherweight title fight between Max Holloway and Yair Rodriguez.

Other great bangers will fight at the same card. In the welterweight division, Kalinin Williams and Miguel Baeza will share the octagon.

Bet on Miguel Baeza vs. Kalinin “Khaos” Williams with 1xBet 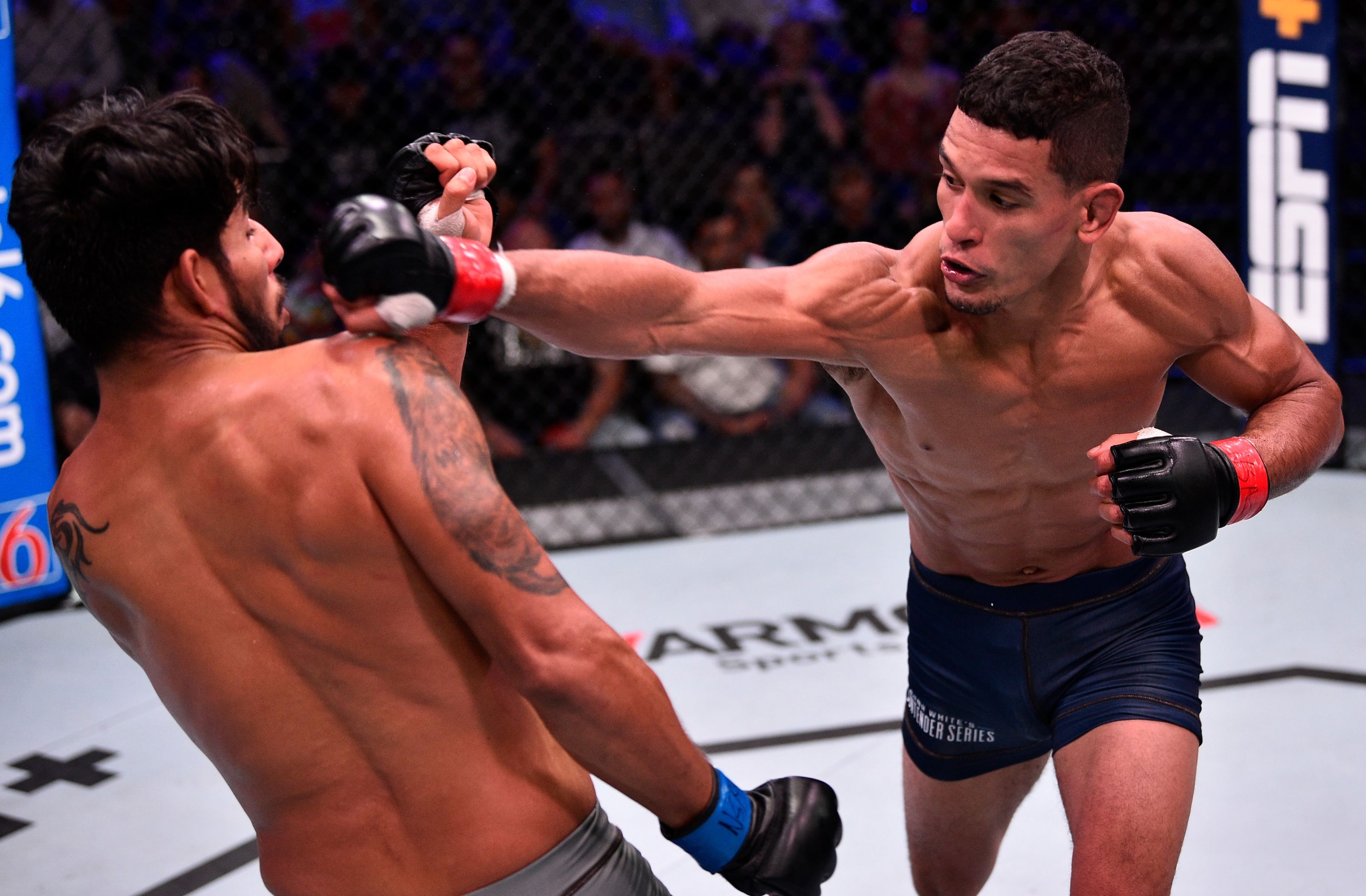 Miguel Baeza suffered his first-ever loss in his previous contest against Argentinian Santiago Ponzinibbio. He joined the UFC in 2019 from DWCS when he defeated Victor Reyna via unanimous decision. He made his UFC debut against Hector Aldana (4-3 in MMA, 0-3 in the UFC); after that, he defeated 40 years old Matt Brown, and his last victory was against Takashi Sato with submission.

Kalinin Williams, known as Khaos, fought in the UFC 4 times and earned 3 victories, just like his rival. However, he had really hard fights than Miguel. He made his debut against Alex Moreno, already very experienced in the UFC, who was on 3 winning streaks by that time. However, Williams earned a first-round KO victory; he also defeated Abdul Razak Alhassan via a brutal KO, which was nominated as the KO of the year. He suffered his first-ever UFC loss against perfect prospect and experienced fighter Michael Pereira and finally earned his victory against Martin Sano in 15 seconds.

Williams will open this bout as the slight underdog with an odd around 2.2. Williams proved way more with fighting with better opponents, and he has everything to beat a guy like Miguel. In the reach, Williams will have an advantage of 7 CM, too. Both are young, Williams is 27 years old, and Baeza is 29 years old, so I don’t think that any of them will have cardio problems, but I think Khaos is hitting really, really hard for the welterweight division. I think he will earn KO victory, but 2.2 is really good to bet on his win and not risk for the finish.

Bet on Miguel Baeza vs. Kalinin “Khaos” Williams with 1xBet
Tags:
Rating:
0
Comments
No Comments Yet! Be the first to share what you think!