West Ham will welcome Chelsea on Matchday 15, from 13.30 CET, at Olympic Stadium. The Hammers are coming after three rounds without victory. 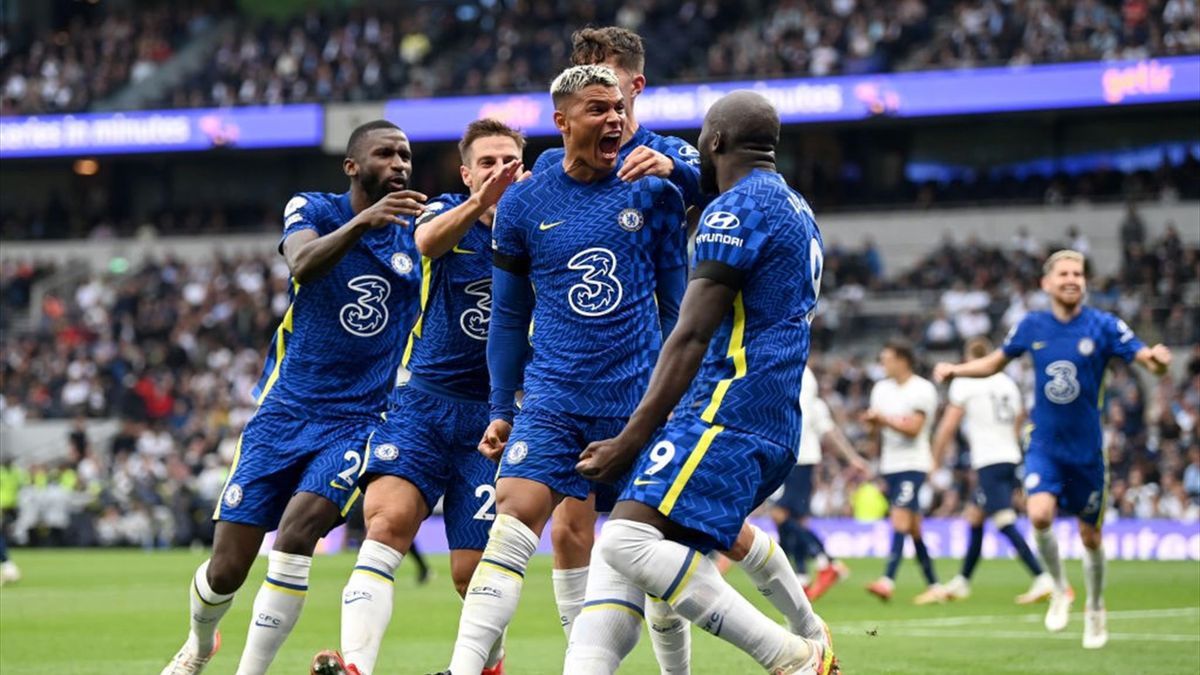 Bookmakers from 1xBet see Chelsea as the favorite for this game with 1.82 odds to win. West Ham has 4.80 for a victory at home. A draw will cost 3.71. 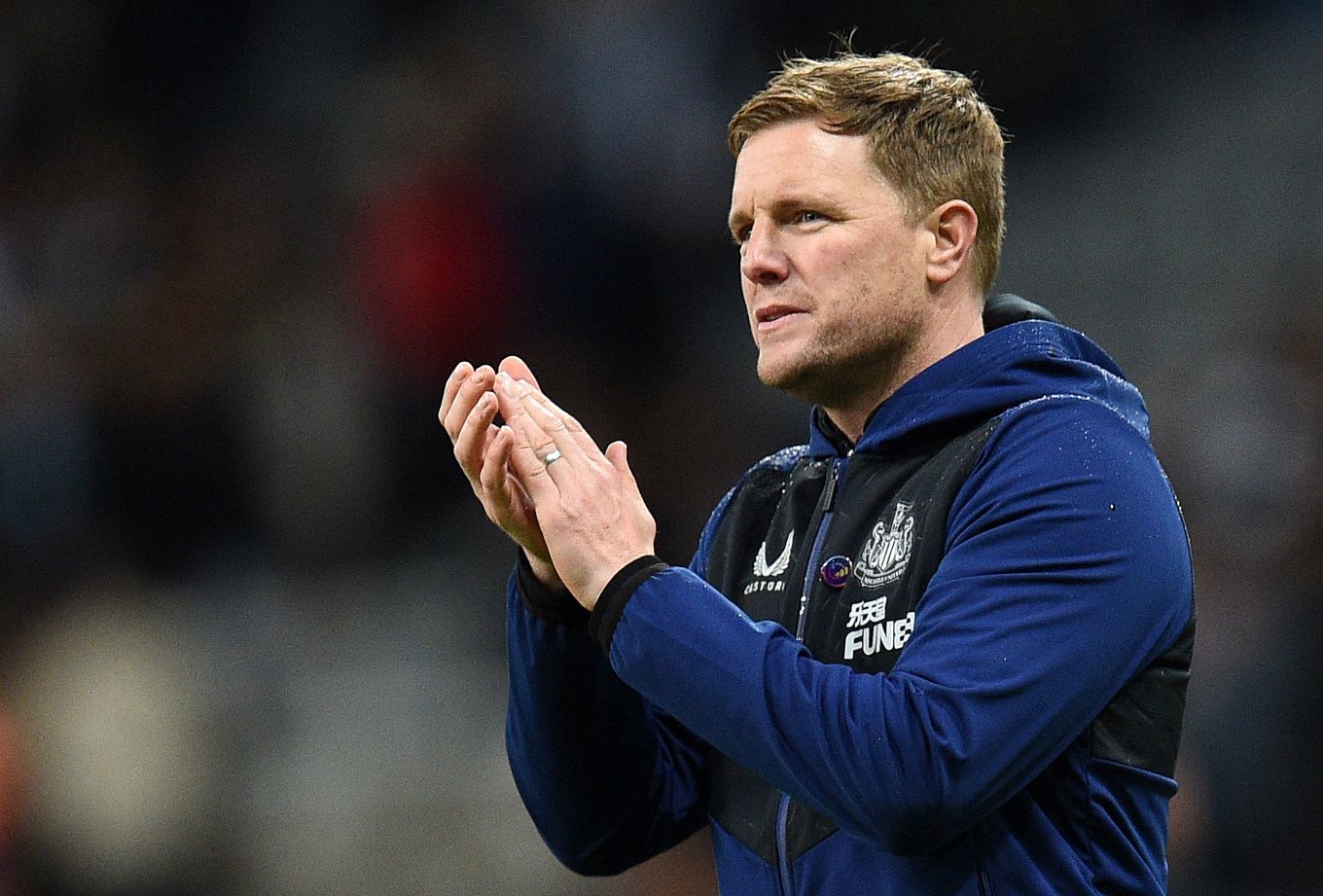 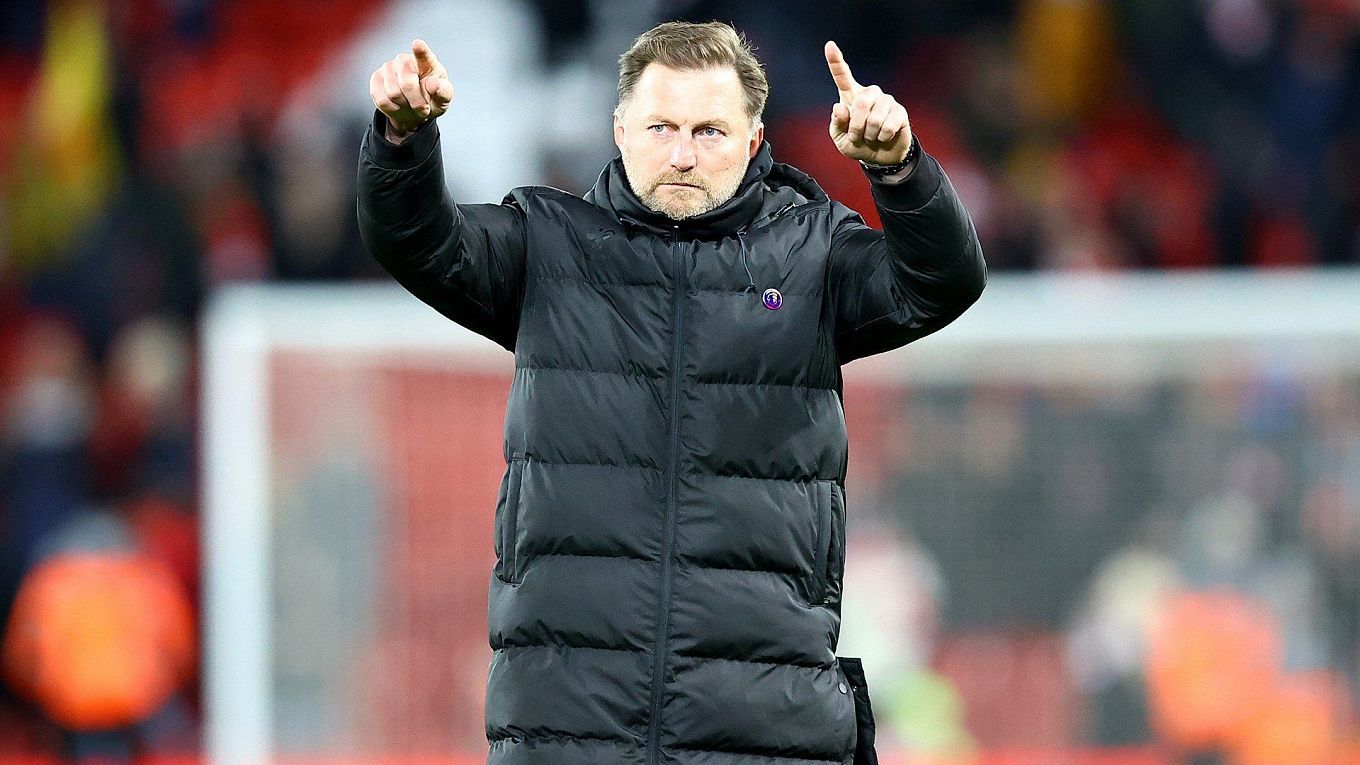 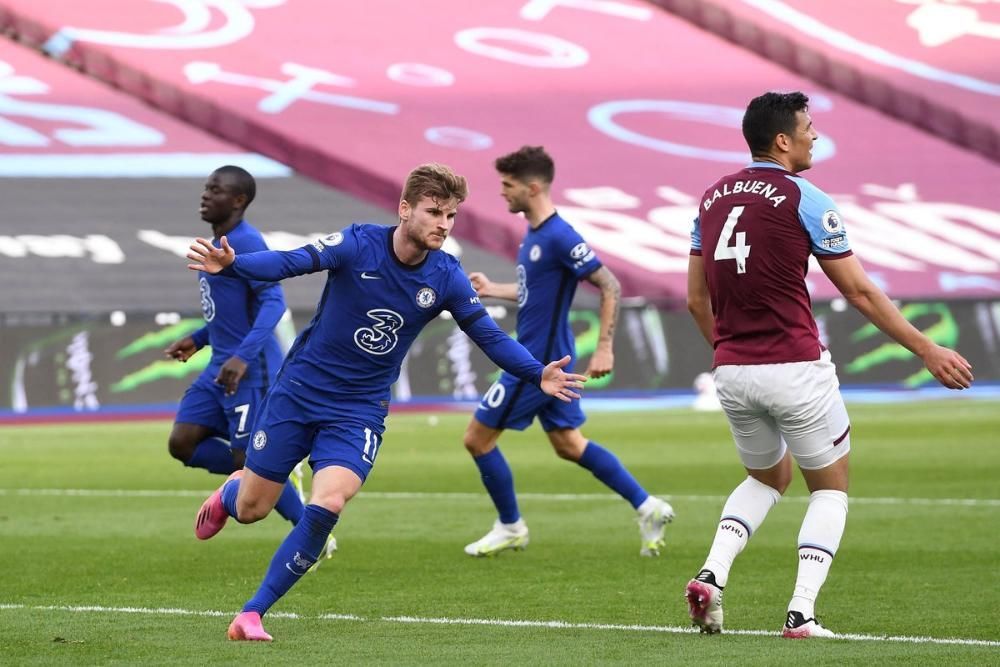 Where to Watch West Ham vs Chelsea

The game between West Ham and Chelsea will be broadcast live on BT Sport 1. The broadcast from London begins at 13.20 CET, ten minutes before the start.

West Ham is fourth-placed right now, with 24 points, one points above fifth-placed Arsenal.

West Ham had a good run so far in Premier League, but The Hammers are coming after three consecutive rounds without victory: 0-1 vs Wolves, 1-2 vs Manchester City and 1-1 vs Brighton.

Last time West Ham won against Chelsea was on July 1, 3-2. West Ham will be without Angelo Ogbonna in this game, due to a long-term knee problem.

Chelsea is the leader in the Premier League table, with 33 points, one point above Manchester City and two points above Liverpool.

The Blues won ten of their last 12 games in all competitions. The last defeat was on September 29 against Juventus in UEFA Champions League group stage, 0-1 away.

Chelsea is coming after a victory against Watford, 2-1 away. Thomas Tuchel's side won the last two direct matches against West Ham.