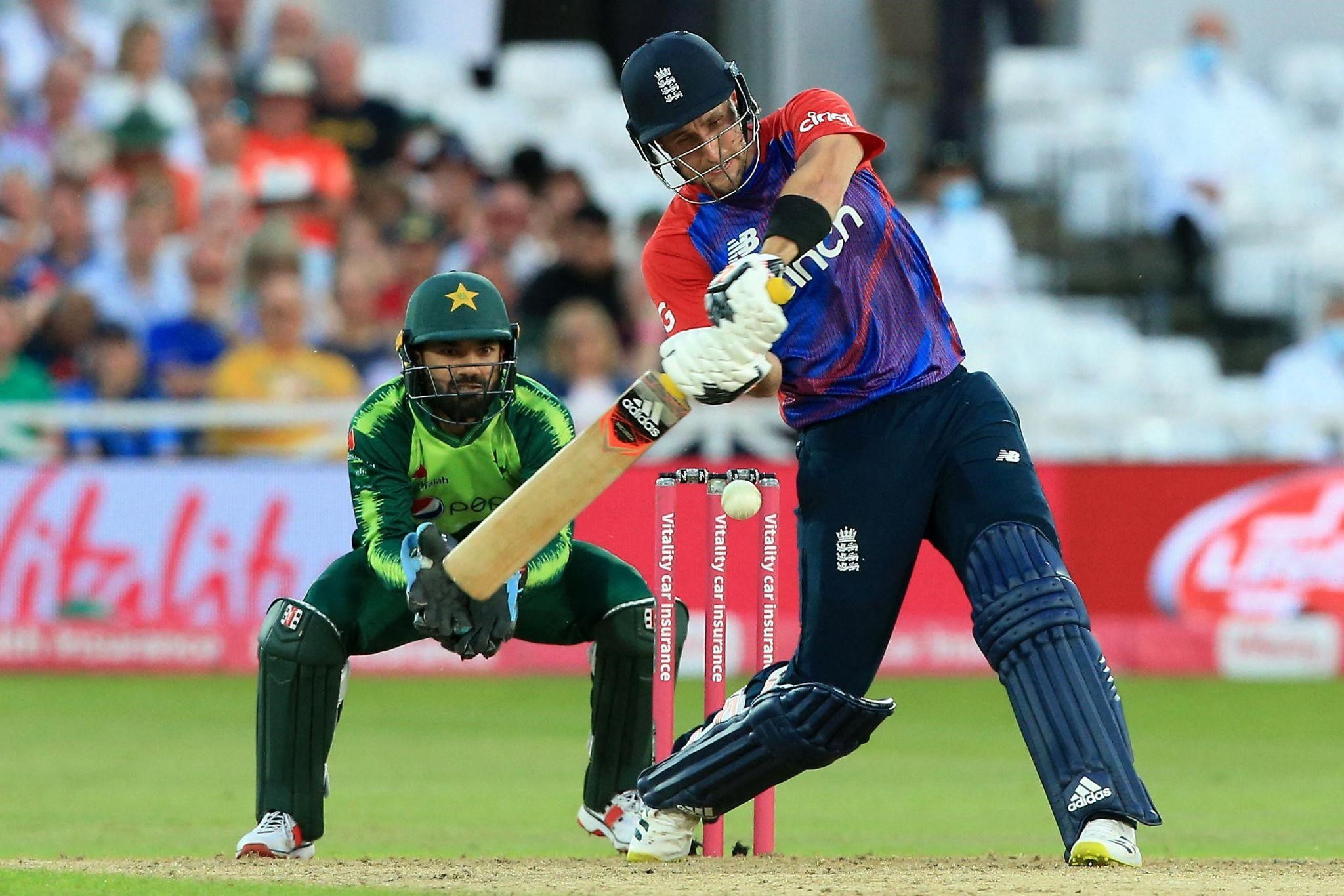 T20 cricket or the twenty overs game has become increasingly popular since the last decade and this year’s edition marks a five years break since it last happened in 2016. Initially, ICC planned to conduct back-to-back T20 World Cups, first in Australia during 2020 and then in India around 2021. The World schedule in Australia got postponed because the pandemic situation in Australia worsened with each day as the first wave of the pandemic surged in the summers and the whole country got devoured by a lockdown due to the haunting pandemic.

The Australian situation meant that the World T20 was not going to be held in Australia 2020 and then a multitude of folks waited for the fate of the Cup in India. This year, India’s situation also took a hit when the pandemic raged in the initial half of the year and this is when ICC took a major step and decided to shift ICC Men’s T20 World Cup 2021 to UAE & Oman. The event is going to be held from 17 October to 14 November. This is the chronology of events:

The 2016 edition of the tournament was won by West Indies who are to defend the title after a substantial hiatus and they will begin their title defense since ICC’s decision to shift ICC Men’s T20 World Cup to UAE and Oman.

The 2021 edition will begin with the first round, where teams who don’t fall in the top eight ranks and had to play their regional qualifiers will fight it out. The matches in the first round will be among eight teams who will battle for the two available spots in the next round. These are the teams in Group A and B:

The tournament will get underway with the battle between Group B teams Oman and Papua New Guinea, making it a home fixture for Oman at Al Amarat.

The teams that finish as the two teams in their respective groups then join the top eight ranked teams in the “Super 12”. Here are the groups for Super 12s:

We wanted to apprise you that we have discussed this issue with ICC and have had several rounds of discussions internally. After much deliberation, it has been decided that safety of players and other stakeholders is of paramount importance and keeping that in mind, it is best that we shift the ICC Men’s T20 World Cup to the United Arab Emirates and Oman. It was not an easy decision and we mulled over it for months, constantly keeping an eye on the COVID situation all along. However, with the second wave causing such devastation, the decision ultimately boiled down to the safety and well-being of the players and organizers. 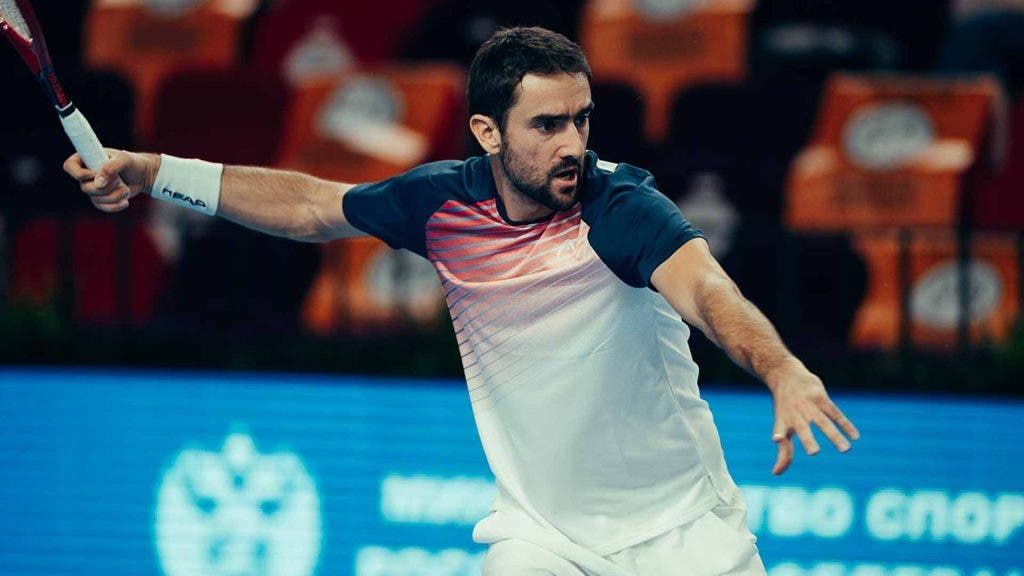