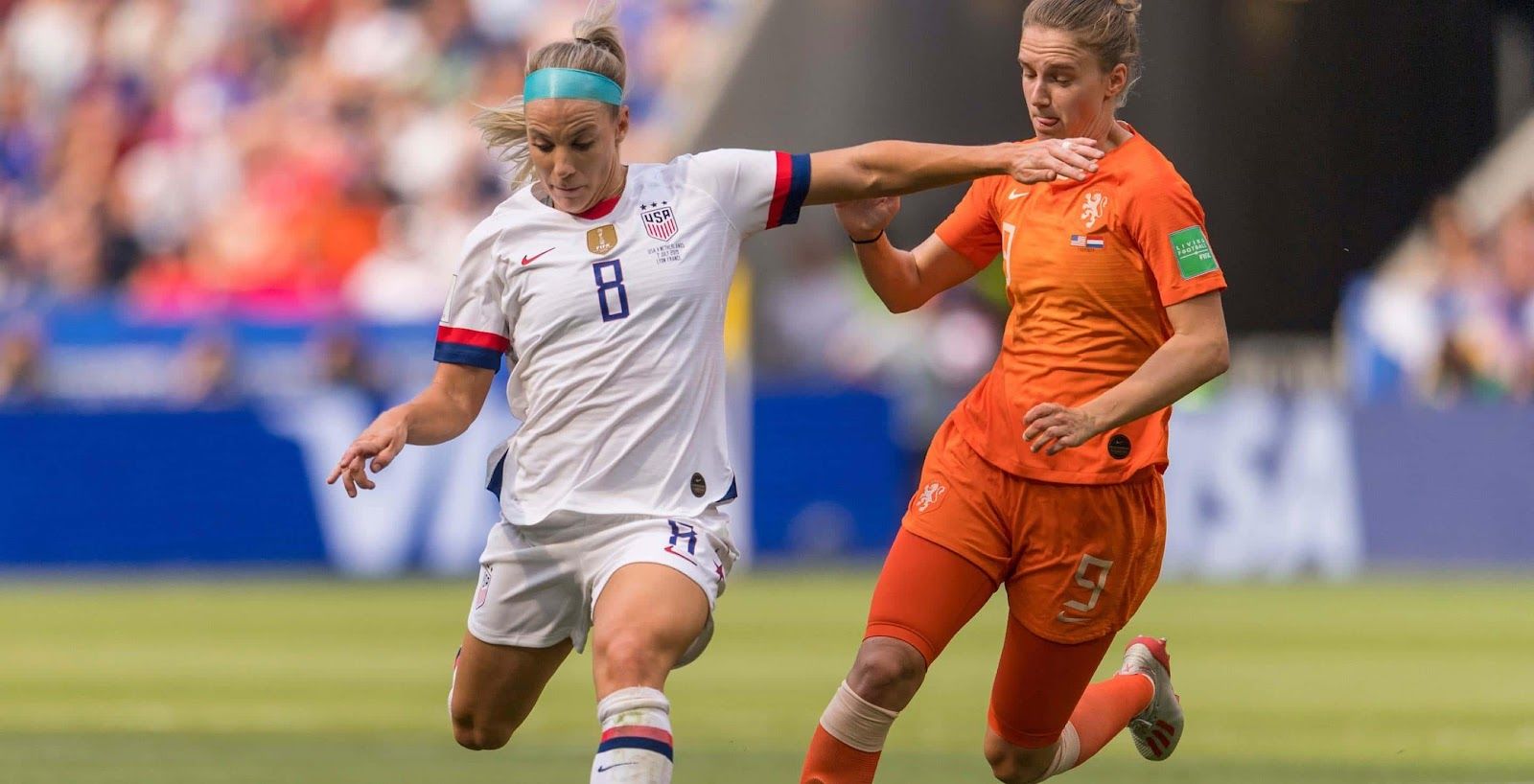 Netherlands faces USA in an early Olympics final, as fate puts the two main contenders against each other in the quarterfinals this Friday. Netherlands finished first in the group stage with 7 points (W2, D1). They have made an excellent performance so far, finishing the group stage with a high record of goals. 21 goals in 3 matches is an absolute record in group stage matches of Olympic Games in all history. They won very easily against Zambia 10-3 and China 8-2. Their only serious test was against Brazil, where they weren't able to win the match. D.Janssen's goal in the 79th minute of the game saved the Netherlands from a loss in a dramatic match (3-3). On the other side USA didn't start this competition well. A shocking defeat against Sweden in the opening match 3-0 made USA take matches more seriously. They responded very well in the next match, where they won 6-1 against New Zealand. In the final match, they faced Australia, where both teams weren't able to score. USA finished second in the group with 4 points, scoring six goals and conceding 4.

Since 2013 where these teams faced each other for the first time, we have seen four matches in total, where USA won all the matches. Great domination of the Americans in all the games where they have won easily. The last match between them was played in 2020, a friendly game, where USA won 2-0.

Sarina Wiegman (The Netherlands head coach) has a fully-fit squad at her disposal and will look to put on the field her best team this week. The Dutch football manager has plenty of experience on her rank and will name an attacking team against USA. On the other side, Julie Ertz has recovered from her knock injury and is available for selection this week.

The Netherlands have scored 21 goals in their three games and are one of the best teams in the competition. They have been in excellent form and seem to be ready against USA this Friday. On the other side, USA has not been at their best at the Olympics and played a dour 0-0 draw against Australia. For the Netherlands, the forwarders have shown they are 'thirsty' to score. The best goal scorer of the tournament until now is Miedema with eight goals, followed by Martens with four goals and Beerensteyn 3 goals. For USA the attack has not been very efficient. Press and Morgan, with one goal per each, lead the USA team. Bookmakers see USA as a slight favorite team to advance to the next round. 2.37 odds for USA to win this match, and 2.7 for the Netherlands. We invite you not to miss this match. You can follow Livestream on Discovery + channel or Matchtv Ru.

You can join betting platforms such as Bet365, William Hill, 1xBet for more bets.