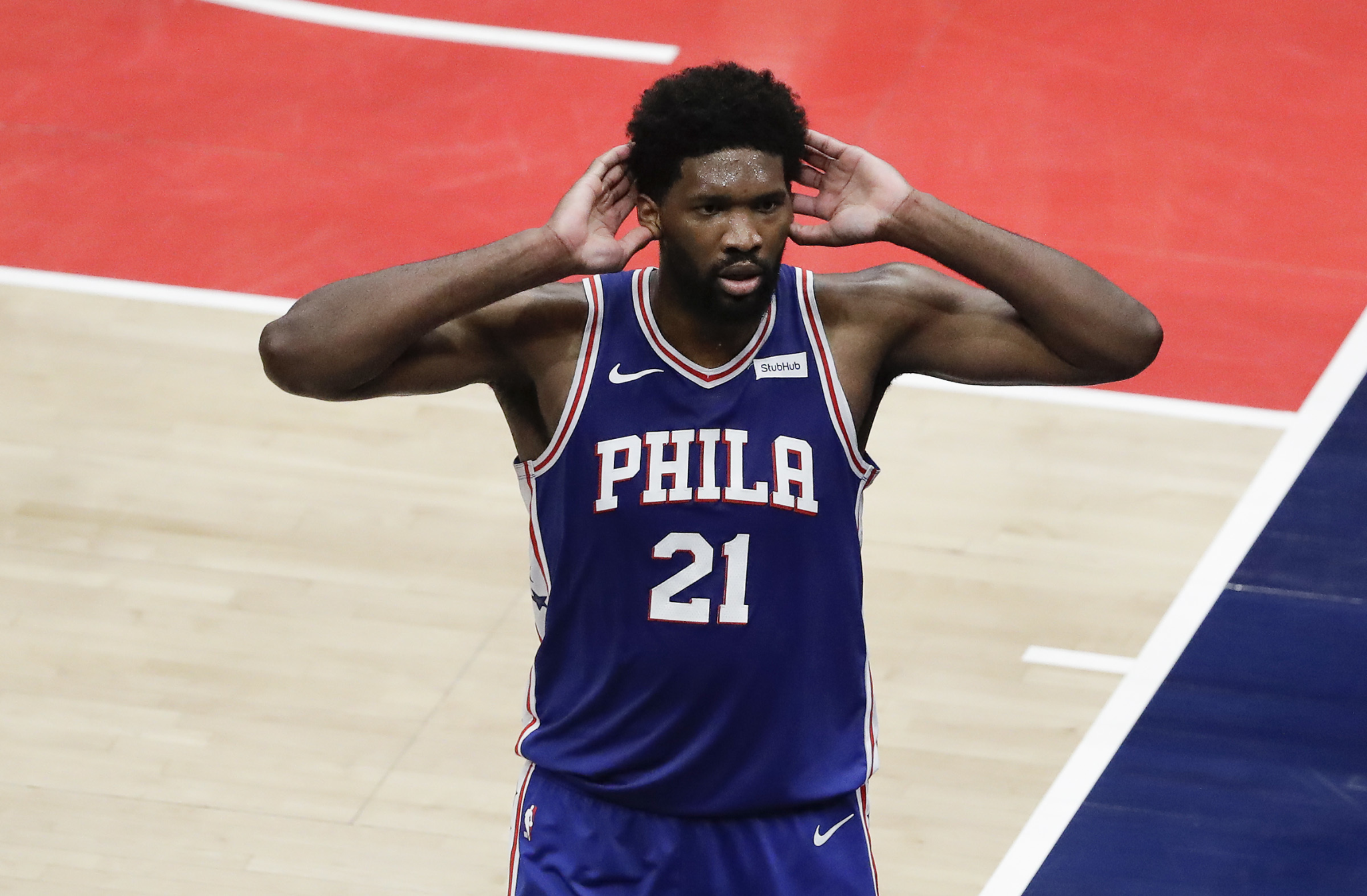 Philly big man and post powerhouse Joel Embiid has agreed to sign a four year extension with the Philadelphia 76ers. Philadelphia acquired Embiid in the 2014 NBA Draft as the 3rd pick. Since then Embiid has powered his way through four all-stars, three all-defensive second team, and three All NBA-Second Team since his arrival in the League.

Joel averaged 28.5 PPG and 10.6 RPG last season and earned an All-NBA Second Team and All NBA Defensive second team. The Philadelphia 76ers made it to the Eastern Conference Semifinals but lost to the Hawks in 7 games.