Achilles the cat predicts Russian victory in match against Finland 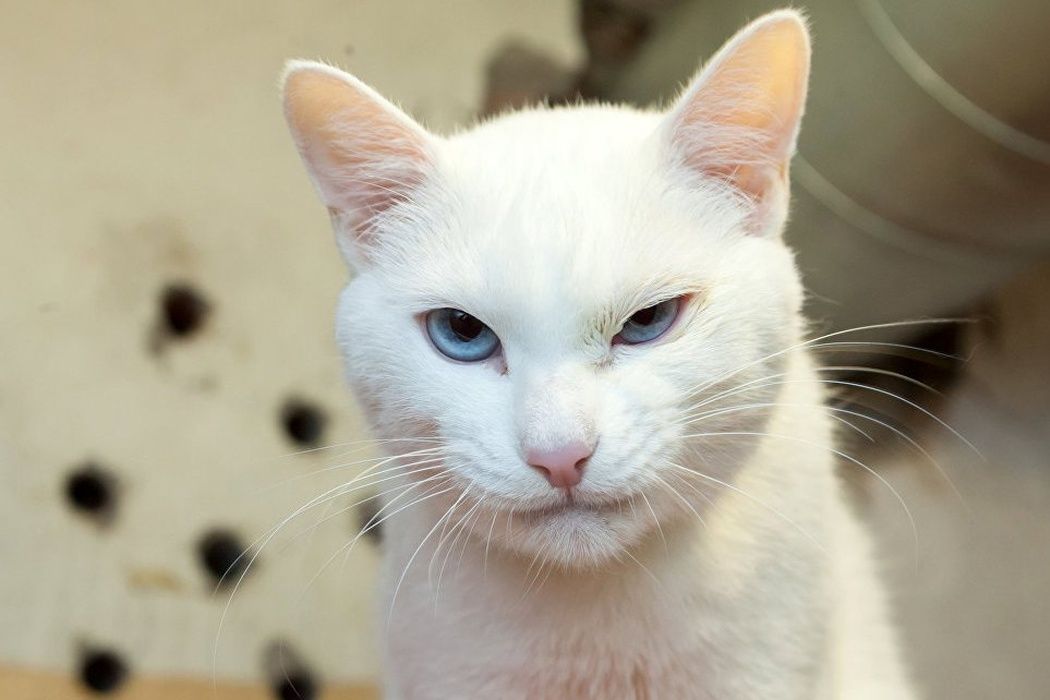 The oracle cat from Saint Petersburg, Achilles, has predicted a victory for the Russian National team over their Finnish opponents in their upcoming fixture in Euro 2020.

So far in the tournament, the foreteller managed to successfully predict the outcome of Russia’s first match against Belgium which finished with a solid 3:0 win for the “Red Devils”.

However, the oracle eventually got one prediction wrong. This occurred when it chose the Polish National football team over the Slovaks. Slovakia produced probably one of the biggest upsets for the First Round of the Group Stage managing to secure a 2:1 win over the team led by Robert Lewandowski. According to the staff of the Hermitage Museum, the tipster will attend the football match in the fan zone. The cat will be able to enjoy the game alongside all the other Russian fans.

Football 16 Nov 2022 19:12 Great Britain and Ireland submit a joint bid to host Euro 2028 Football 23 Jun 2021 21:24 Forsberg scores EURO 2nd quickest goal after 81 seconds Football 23 Jun 2021 21:03 A five-goal thriller between Slovakia vs. Spain we'll never forget
This website uses cookies
This provides customers with a personalized experience and increases the efficiency of visiting the site, allowing us to provide the most efficient service. By using the website and accepting the terms of the policy, you consent to the use of cookies in accordance with the terms of this policy.
Settings
Feed
Customize