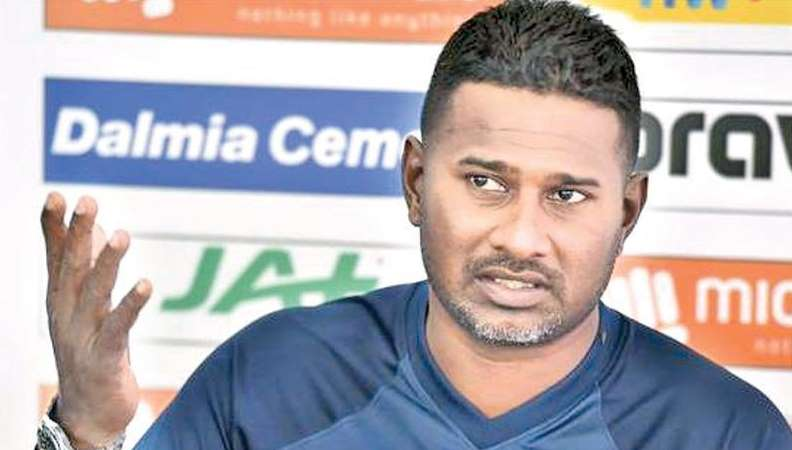 The Afghanistan Cricket Board(ACB) gave Gunawardene an offer to be the long-term coach for the Afghanistan outfit but he only agreed to coach during the Pakistan-Afghanistan Series in Sri Lanka. Right now, the Afghistani populace is grappling with the disruptions caused by the takeover of Taliban but the ACB insists the tour will go ahead as planned and the ODIs will be played during the first week of September.