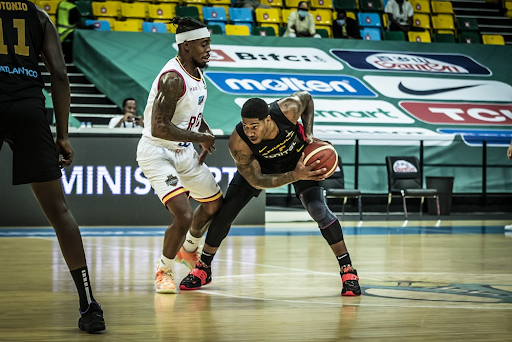 In the Group A clash, Angola has beaten Congo DR 73-58 claiming their first win of the tournament in the last group stage game. In the must win game, a second half rally ensured that Angola remained alive in the tournament, although the road is still tricky. AfroBasket 2021 Host Rwanda from Group A has already qualified with two wins, while Cape Verde and Angola remain in the race for the next round.

The game remained tied until the end of the first half, but then Angola got a six points lead in the third quarter, stretching the advantage further in the fourth quarter, pinning down Congo’s offense to just 8 points. Angola received significant contributions from Carlos Morias, who top-scored for the squad with 17 points and grabbed 7 rebounds. For Congo DR, Jordan Sakho remained impeccable and turned up with a double-double with 17 points and 11 rebounds. If Cape Verde beats Rwanda, then Angola chances are over and Rwanda is going to advance ahead with Cape Verde.