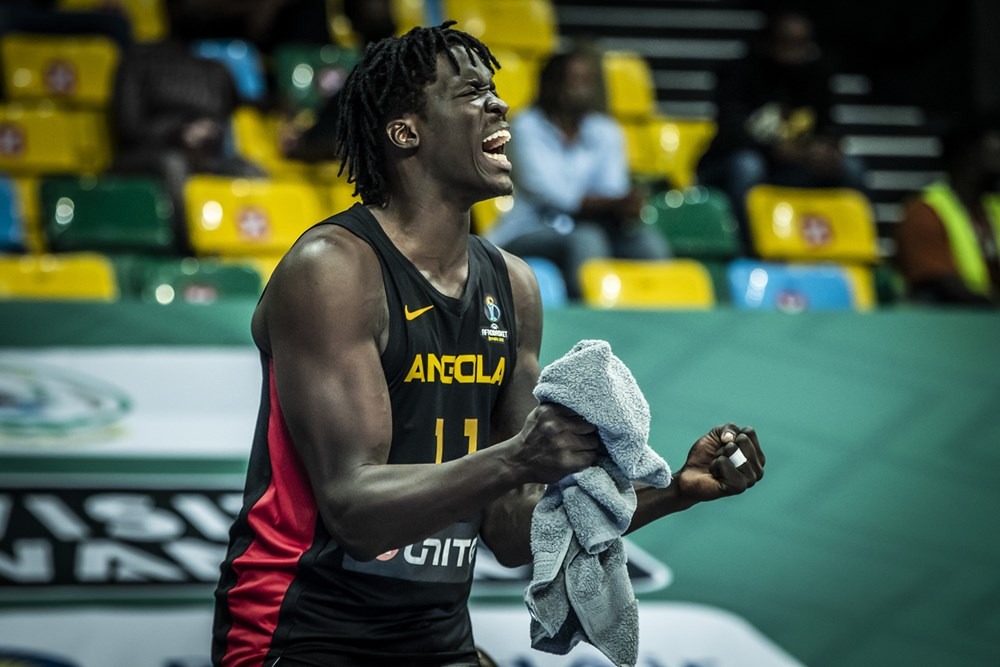 Angola beat Egypt in a Knockout game to proceed further in AfroBasket 2021 while for Egypt the tournament has ended on a sour note. Angola and Egypt both started the tournament as favourites and both ended up losing two of their three group stage games. However, now Angola has won two games in a row and can continue their hunt for the title.

Angola went into the halftime with a 33-25 lead as the Egyptians had a torrid second quarter. In the third quarter, they pressed their advantage further and added three more points to the lead going up 52-41. In the final quarter, the team started with a eight-four run going up by 15 points, and even though Egypt went on a brief run towards the tail-end, it proved to be too late against a resolute Angolan team. Ehab Saleh and Omar Farag finished with 10 and 11 points respectively, where Ehab also clinched the tournament high seven steals. For Angola, Carlos Morias put up 16 points while Gerson Goncalves clinched 13 points. Both teams shot 24/53 from the floor but Angola outshot Egypt by making four more threes and free throws.