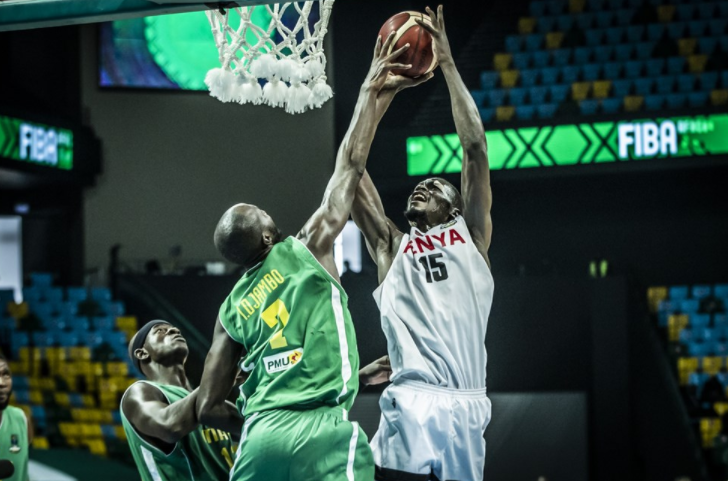 Kenya registered their first win of the tournament after winning 72-66, and now Mali’s hopes to advance have been crushed. A resolute Tyler Ongwae led Kenya in the must-win scenario as they are going to finish third in Group C and are going to clash against the second-place team in Group B in a knockout to seal a place for the Quarter Finalists… This is Kenya’s first win in AfroBasket since 1993.

Kenya just had a four point lead heading into the third quarter, however, they went on an 11-0 run early in the quarter triggered by a Ronald Gombe layup which put Mali in jeopardy as they played catch-up and couldn’t close the gap. For Kenya, Tylor Ongwae put on an all-around show, hoarding 16 points, 11 rebounds, 7 assists, and 3 steals. Meanwhile, for Mali, the standout performance came from Ibrahim Djambo who reeled in 19 points, 8 rebounds, and 2 blocks trying his hardest to keep Mali’s hopes alive. Both teams shot poorly from the floor, with Kenya at 36.8% while Mali at 31.6%.