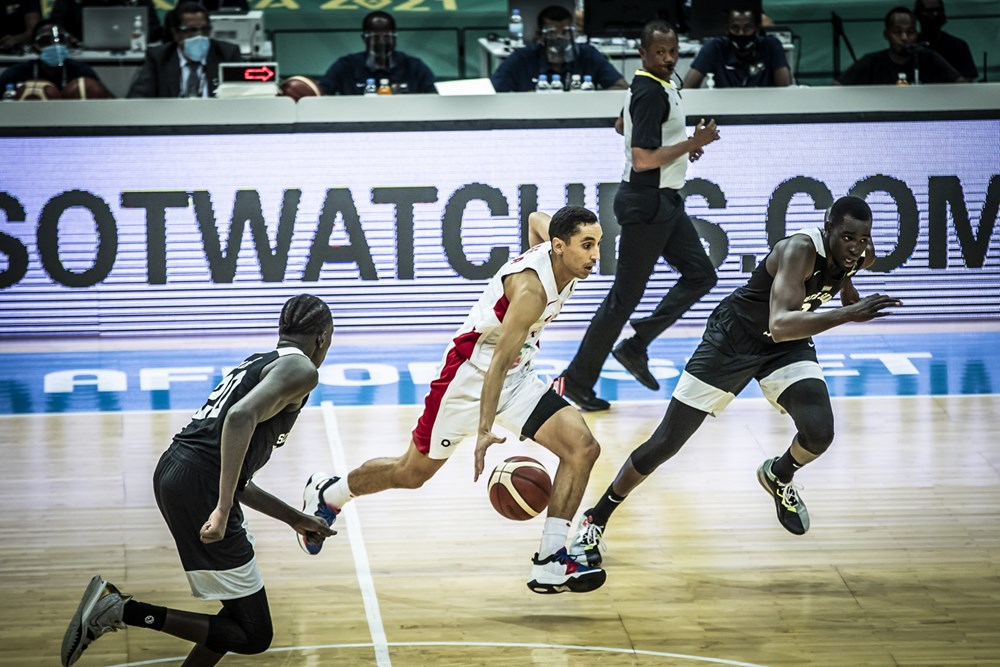 Tunisia continued their spectacular form and beat South Sudan 80-65 to storm into the Semi-Finals. This win comes as a little-to-no surprise as they entered the contest as the favourites. They are going to meet the winner of the match between Cape Verde and Uganda as Cote d’Ivoire and Senegal will clash in the other match-up during the Semi-Finals. This is now Tunisia's fourth victory of the tournament and they are yet to lose a game.

The battle remained close till the first half as both teams reached 40 points in an intense first and second quarter battle. Tunisia took a 51-46 lead with three minutes thirty nine seconds remaining in the third before an Omar Abada three triggered a twelve-five run to close out as Tunisia outscored South Sudan by twelve points during the quarter. A twelve point deficit proved too much for South Sudan as they didn't catch up within single digits against a spirited Tunisian defense. Four of the starting five members for Tunisia finished with 13+ points with Salah Mejri’s 20 points and 7 rebounds leading the way. South Sudan received significant contributions from Deng Junior off the bench who clutched 14 points and 5 rebounds. As a team, Tunisia outshot South Sudan 48.2% to 37.3%