AfroBasket update: Cape Verde leads Uganda 43-35 at the half 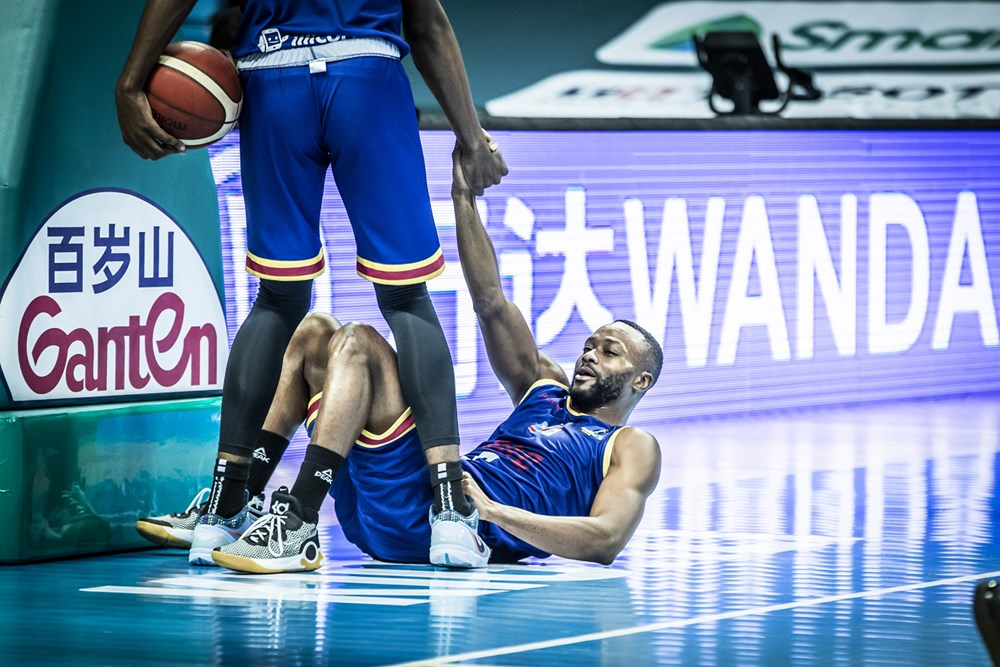 Cape Verde has had a promising start versus Uganda as they lead the latter 43-35 in the last quarterfinals game of the AfroBasket tournament. Cape Verde took a four points lead in the first quarter and added four more points to their advantage before the halftime buzzer sounded.

Joel Almeida has had the hot hand for Cape Verde in the first two periods as he knocked down five shots for his 14 points while also hoarding 5 rebounds and 4 assists. For Uganda, Ishmail Wainright has led the way so far with 6 points, 2 assists, and 2 rebounds, continuing in his perennial all-around game form. The winner of the game will meet Tunisia in the Semis.