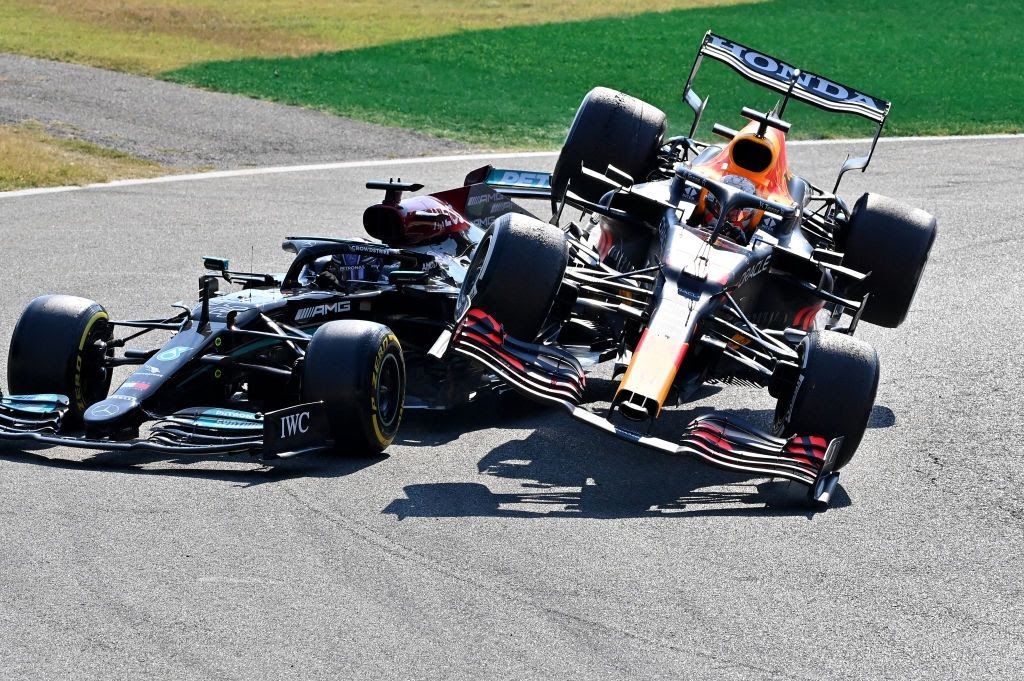 Lewis and Max have had two major heated-up moments this season. In the Italian Grand Prix, Max’s car collided with Lewis and Hamilton almost avoided a serious injury. On the other hand, in the recently concluded USA Grand Prix, Max called Hamilton a “stupid idiot” while the two competed for position while heading towards the pit.

I will race hard like Lewis does and everyone else does and of course always try to keep it clean. 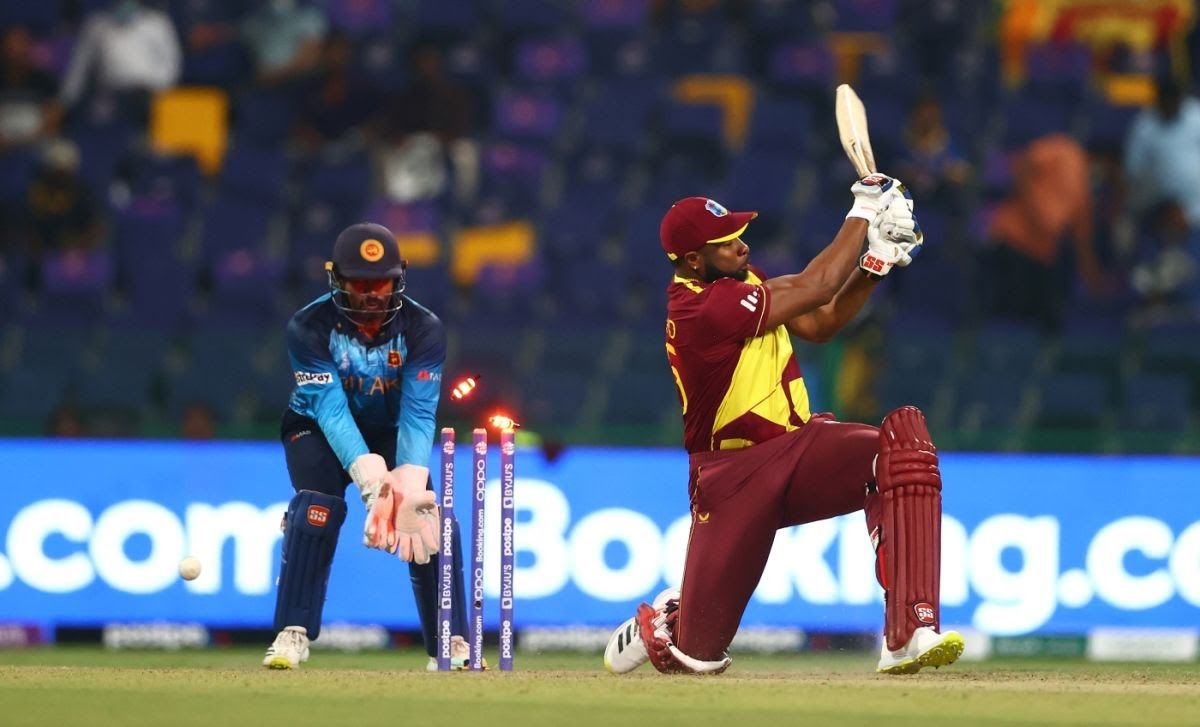 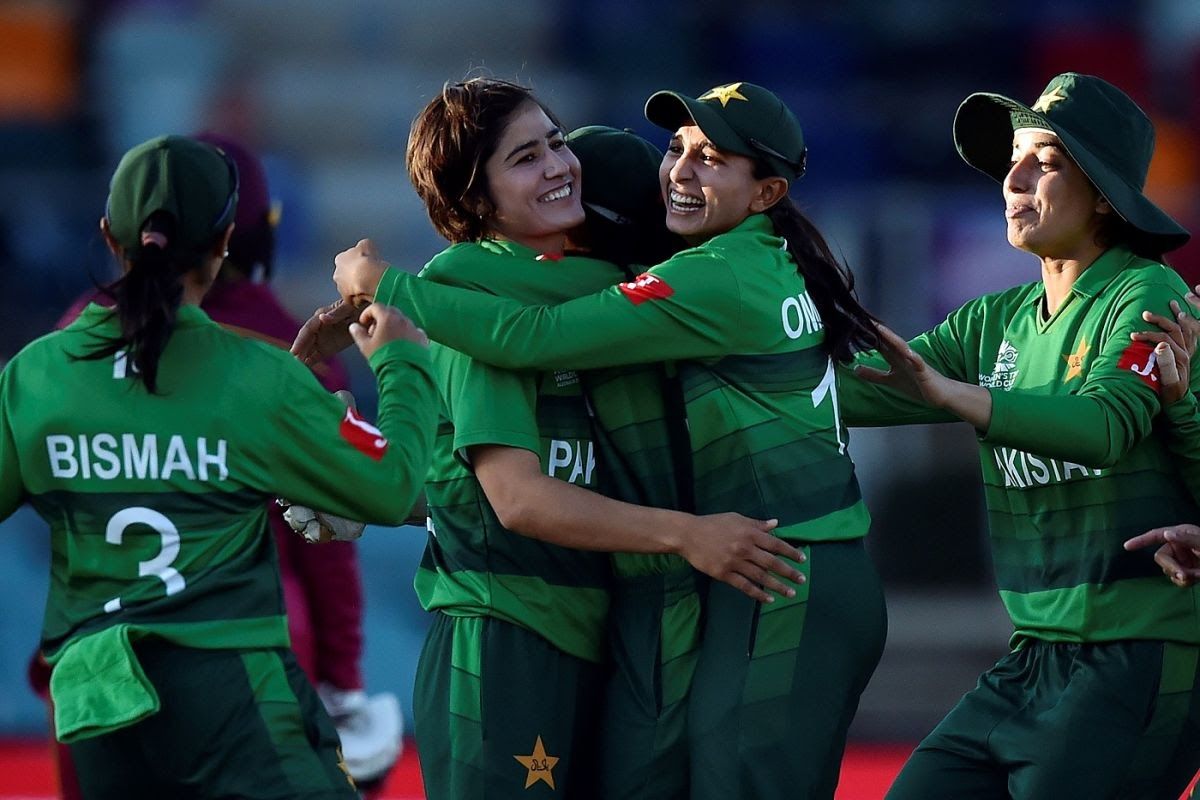 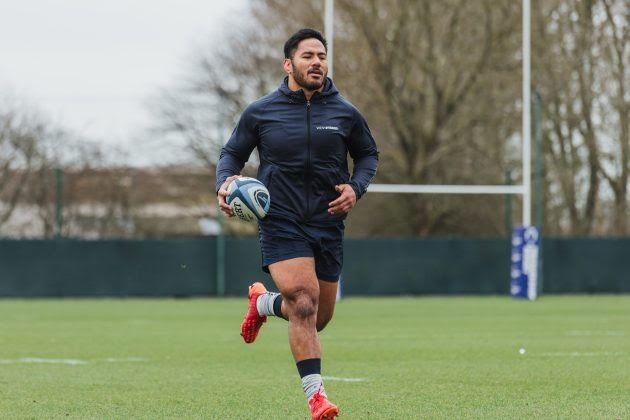