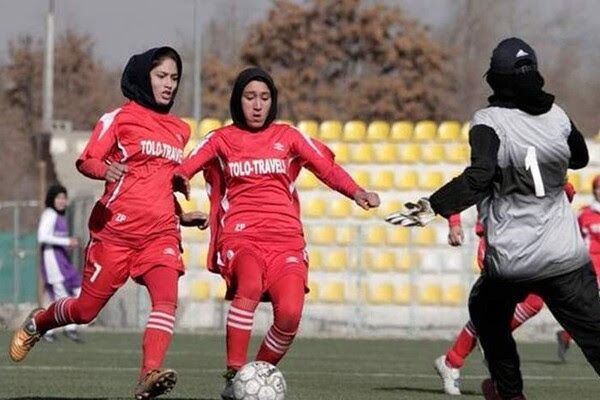 FIFA and Qatar’s government combined to rescue Afghanistan’s hundred women footballers from the clutches of the Taliban. As per sources, twenty of the rescued players are national players. The Taliban took over the nation a few months ago and outlawed all forms of women’s sports at all levels. As a result, a large number of Afghani women sportspersons and enthusiasts went into hiding, fearing for their lives.

After the takeover, former Afghanistan women’s football team captain Khalida Popal urged women players to burn their kits and also delete all sports-related social media content. This is a repeat of the time period between 1996-2001 when the Taliban enforced similar oppressive rules on women. 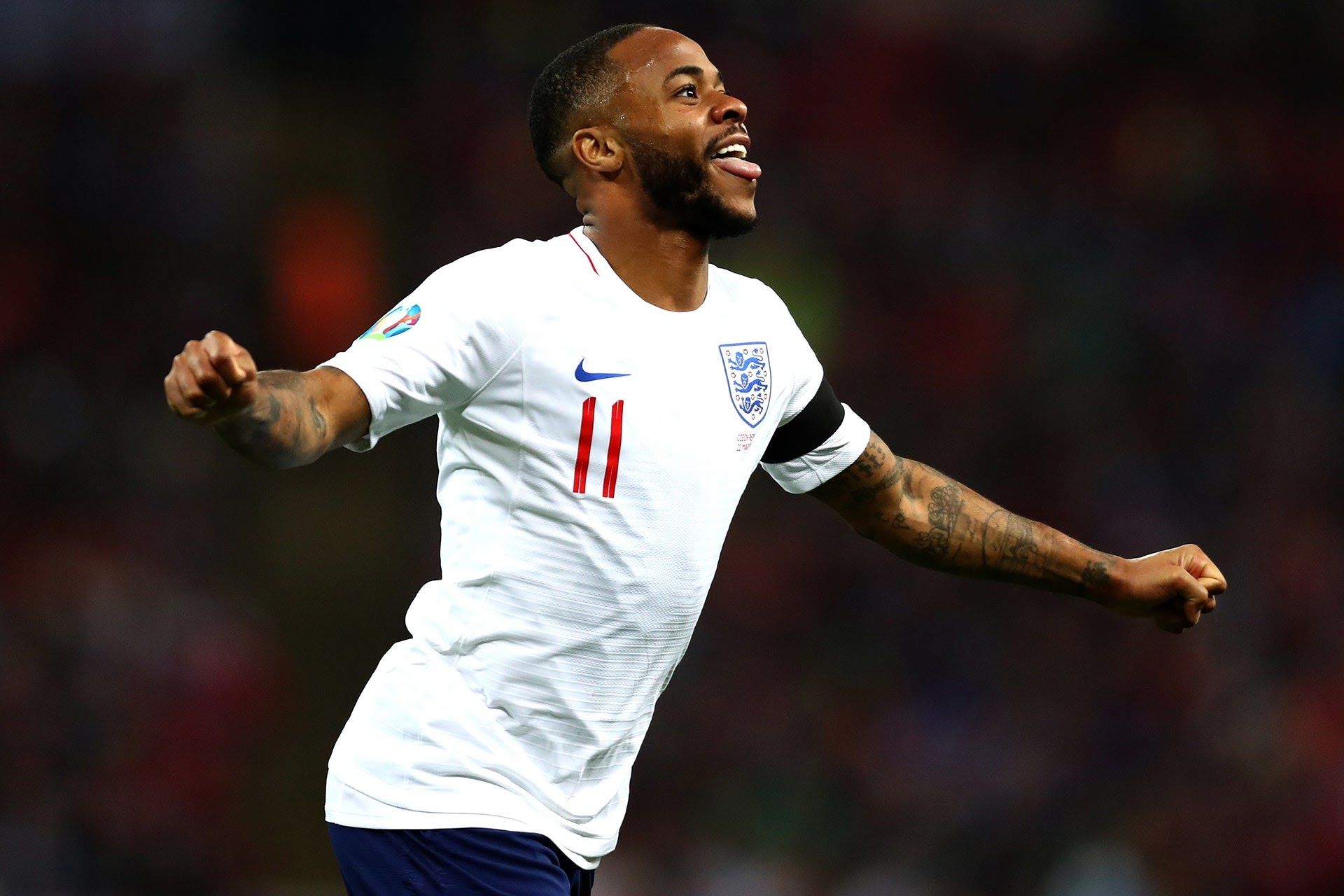 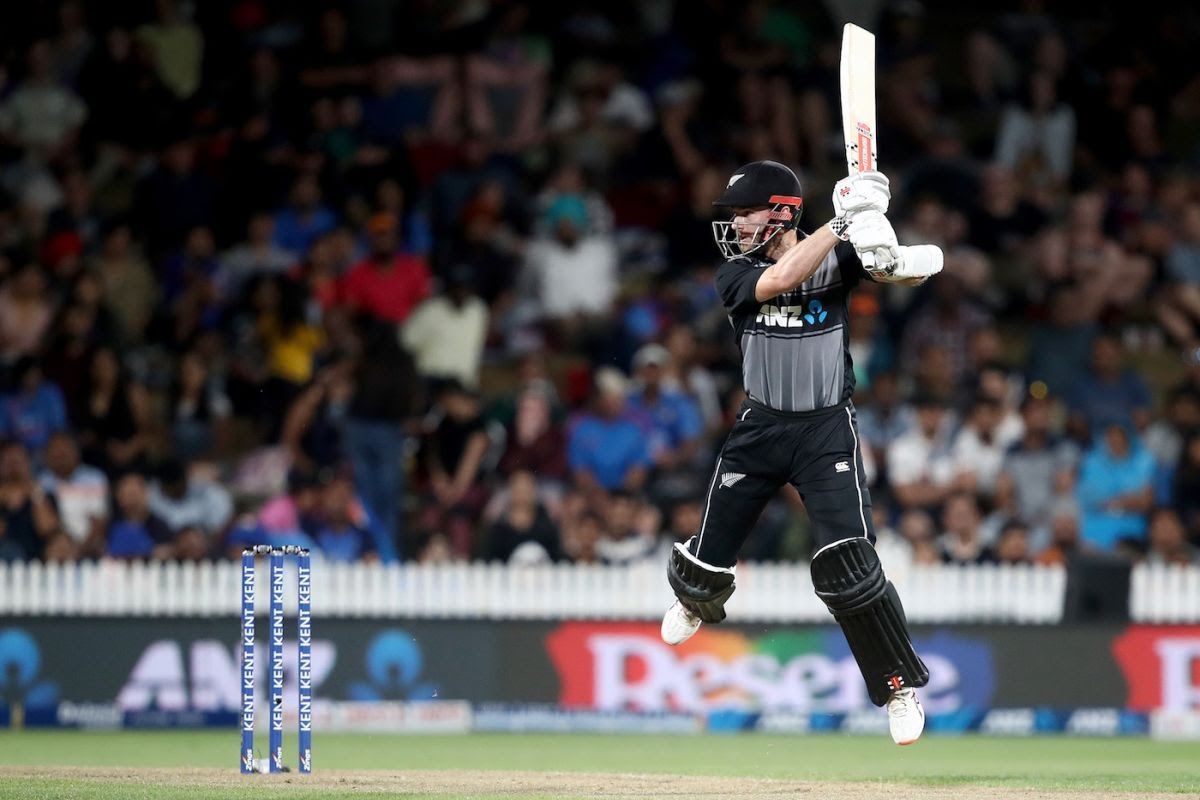 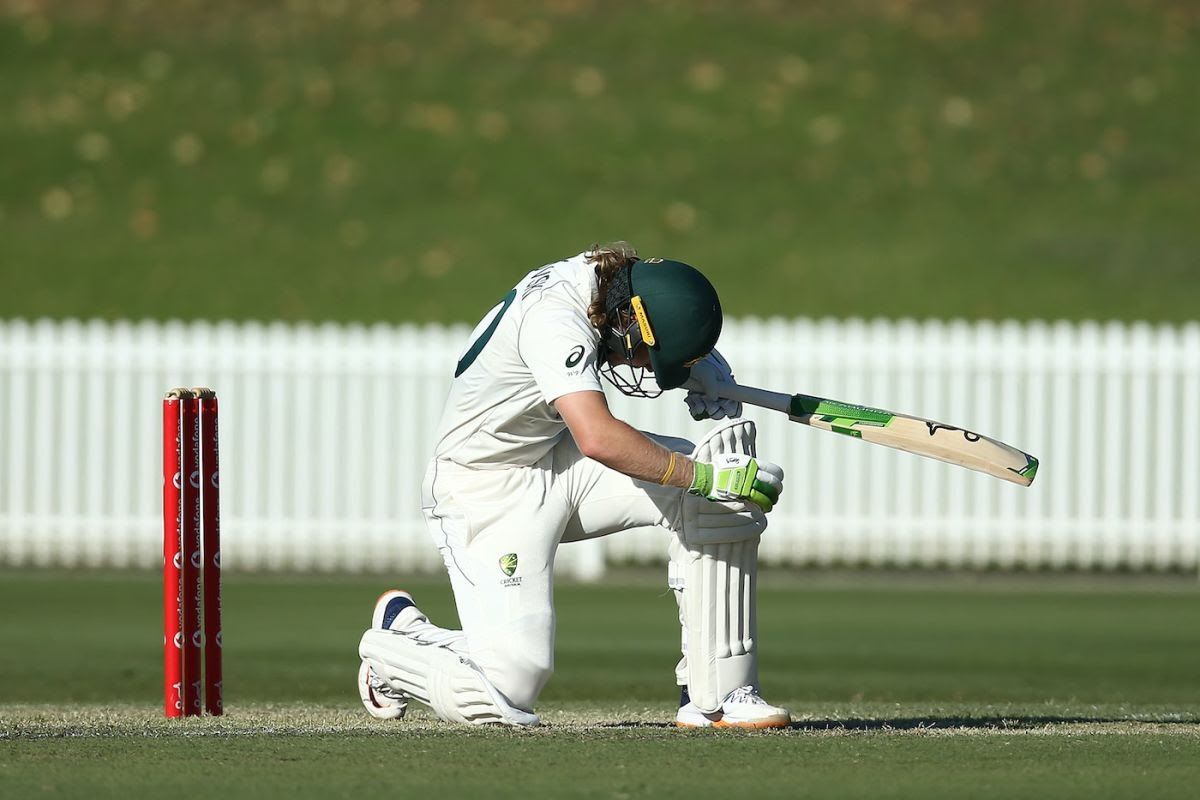 Australian opener Will Pucovski suffers concussion yet again
Tags:
Rating:
0
Comments
No Comments Yet! Be the first to share what you think!