Ferdinand: "Are they waiting for a high-profile footballer to kill themselves" 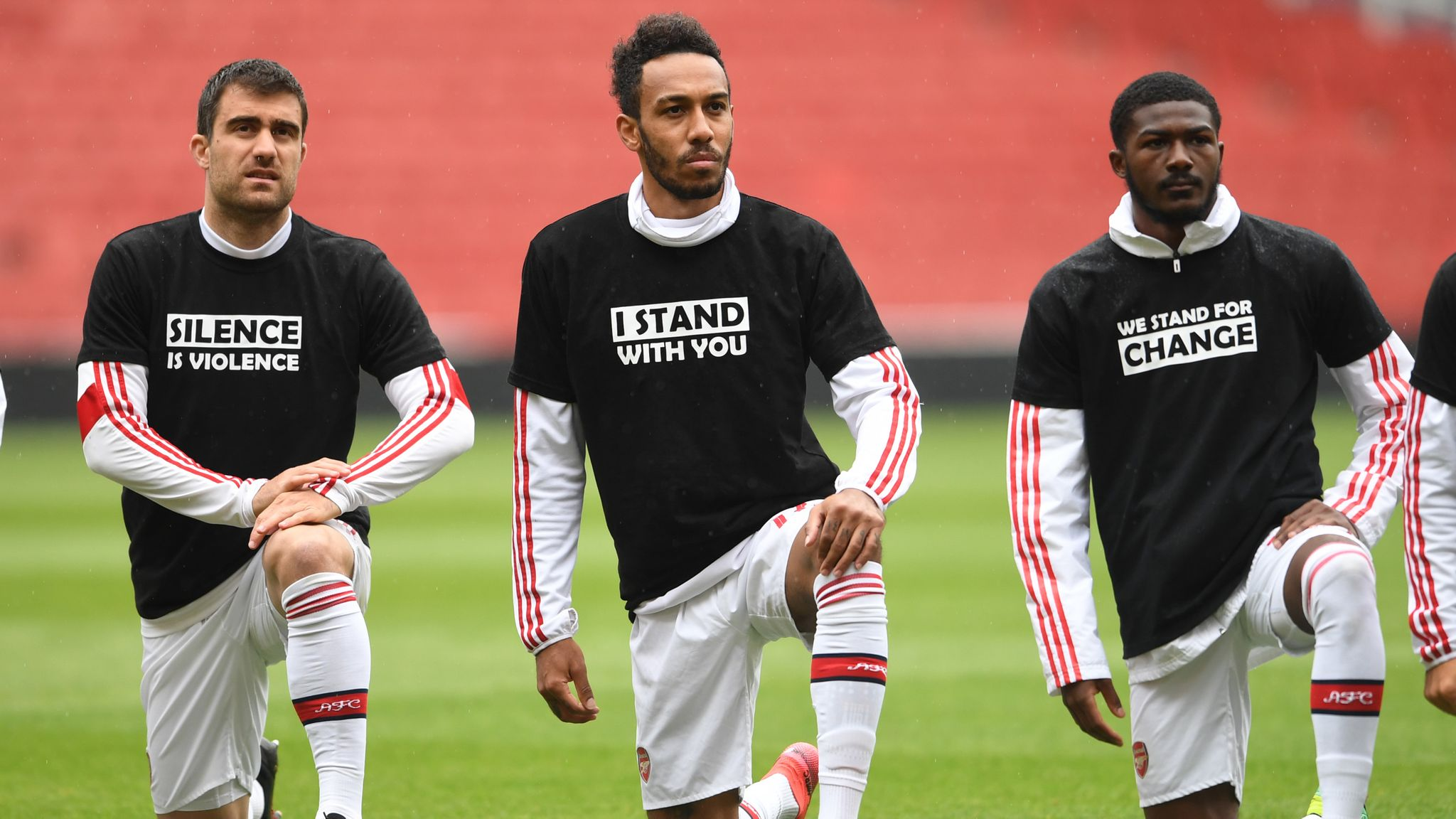 Ferdinand has questioned the social media companies over their lack of action in cases of racist abuse. He dubbed their approach as a “disgrace” and wondered when the social media outlets are going to have a proactive approach to cut down on online abuse. He called social media a drug and something you can’t just avoid these days and keep scrolling through.

Ferdinand had the following to say while questioning the lackadaisical approach of social media companies in recent cases of Saka and Rashford, “There is a mental health issue of not being able to escape it. My worry is, what are the social media companies waiting for? Are they waiting for a high-profile footballer to kill themselves, or a member of their family to commit suicide? Is that what they're waiting for? Because if they're waiting for that, it's too late. This comes down to if they really want to make change? So far, their words are that they want to, but their actions are different." 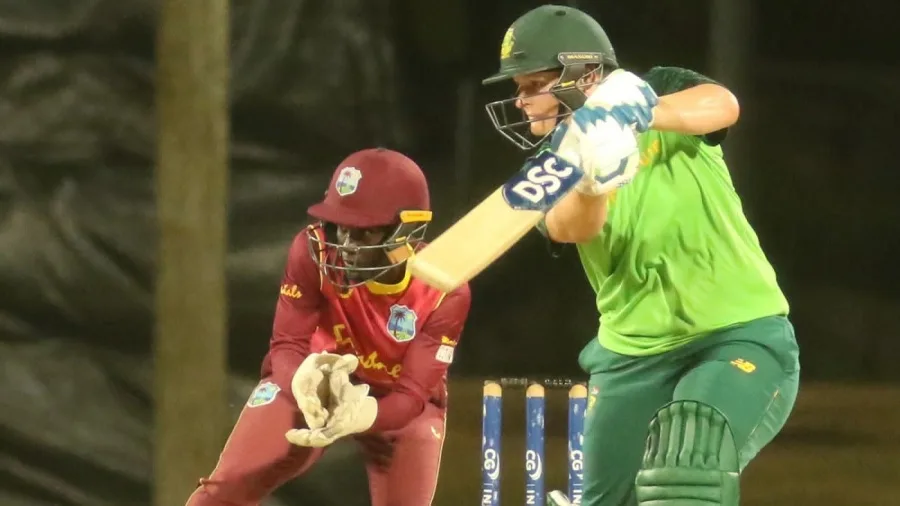 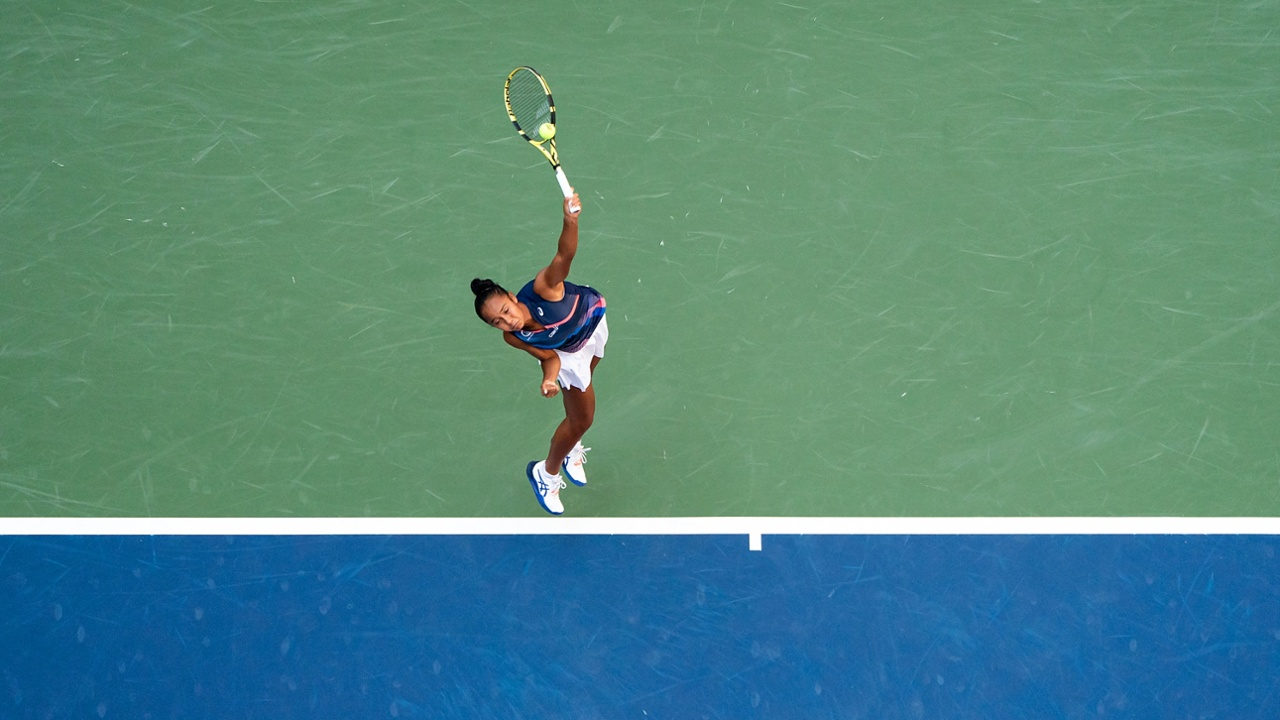 US Open: Leylah Fernandes advances to Semis Nepal beats Papua New Guinea in ODI
Tags:
Rating:
0
Comments
No Comments Yet! Be the first to share what you think!