As a player it makes you feel wanted: Jack Eichel

2015 Number Two Pick in the NHL, Jack Eichel has said that the team management and the player should work in tandem in case of injuries. He said that that new clauses should give players more say about how they want their bodies to be treated. He thinks such a collaboration would help a player feel more wanted.

Jack was traded from Buffalo Braves to Vegas Golden Knights just recently. He wanted to infuse an artificial disk in his herniated neck while the Braves management wanted fusion surgery considering that an artificial disk has not been used in the league. Knights are going to allow Jack to undergo the artificial disk replacement so they called the shots for him. Eichel may take three months more just to get back in practise so is return looks long away.

I think there are things that can be changed in our CBA, and I hope that they are in the future I don't necessarily agree with the team having the full say in medical treatment. I think it should be a collaboration. I don't know when the changes will be.. we obviously just renegotiated our CBA a year ago.. but I wanted to stand up for what I believed in. As a player, you appreciate that. As a player it makes you feel wanted. 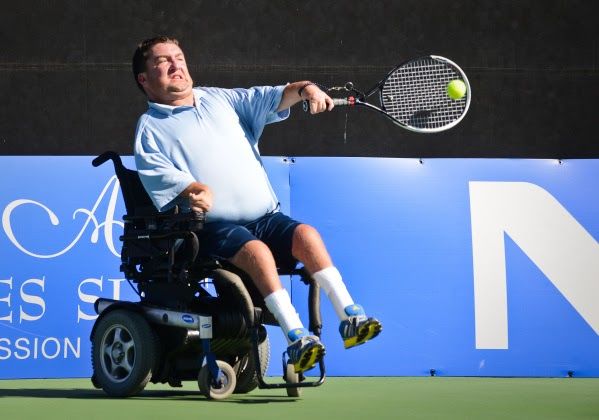 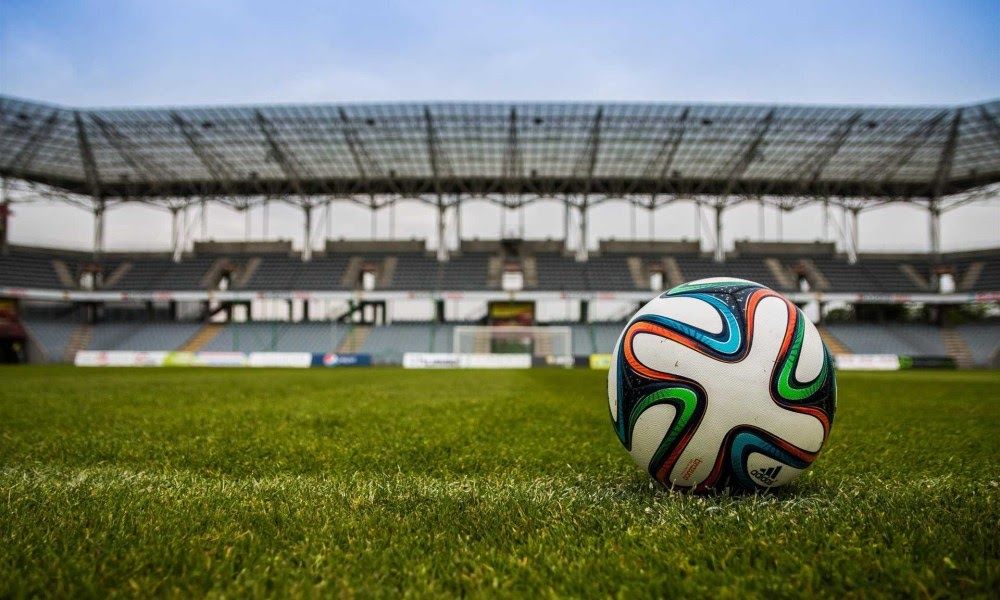 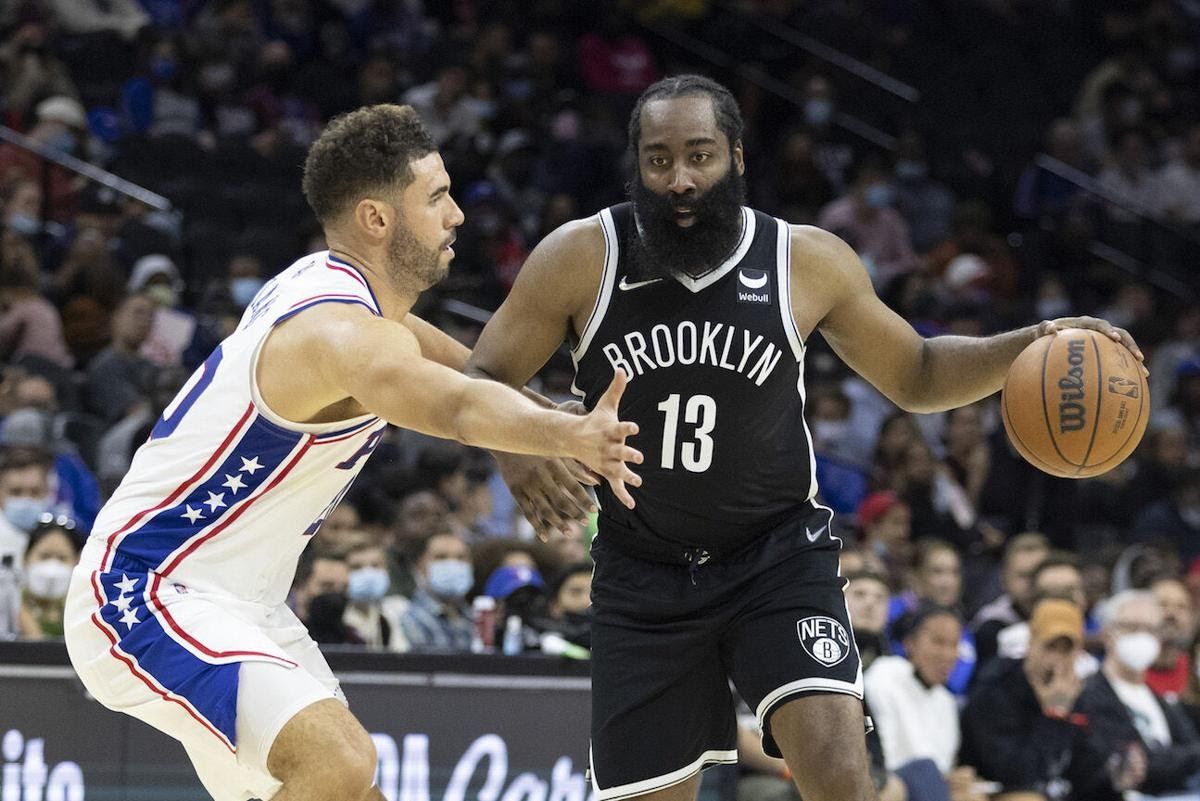 NBA: Introduction of new Wilson Ball a cause of worry for shooters
Follow Telecom Asia Sport!
Tags:
Rating:
0
Comments
No Comments Yet! Be the first to share what you think!

Hockey 30 Jan 2023 20:43 Hockey Hall of Fame member and 1974 Super Series participant Bobby Hull dies Hockey 22 Jan 2023 18:20 Drunken Tampa fan throws Vasilevskiy jersey on ice because of bad team play Hockey 26 Dec 2022 11:26 Swedish hockey player Hasson says she was forced to drink vodka with director of Russian club
This website uses cookies
This provides customers with a personalized experience and increases the efficiency of visiting the site, allowing us to provide the most efficient service. By using the website and accepting the terms of the policy, you consent to the use of cookies in accordance with the terms of this policy.
Settings
Feed
Customize