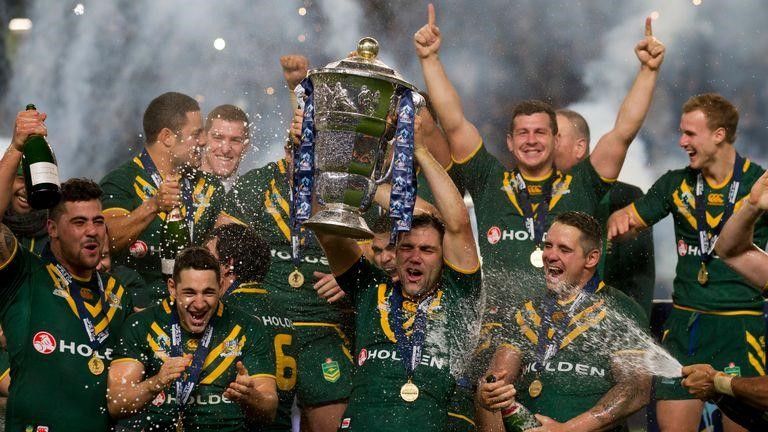 The neighbouring countries of Australia and New Zealand have pulled out of the Rugby World Cup quoting health and safety reasons. The pandemic scenario has influenced the decision for both the nations.

New Zealand is one of the powerhouses in Rugby historically and are ranked 2nd in the Rugby ratings that were released on 12th July. Meanwhile Australia is placed at the 6th spot. South Africa won the 2019 Rugby World Cup and are the top ranking team in the world.