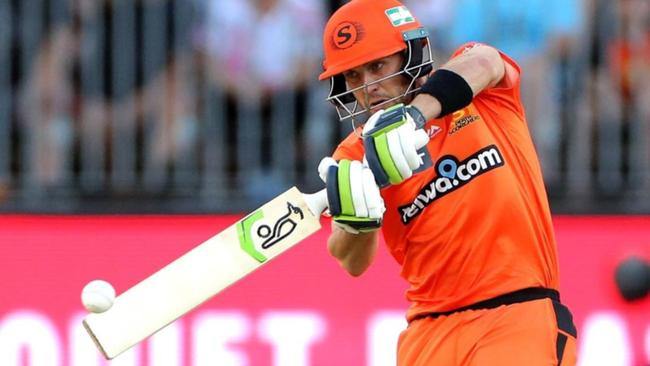 26-years-old Josh Inglis has earned a T20 World Cup call-up after being in stellar form in the club-level T20 cricket. He has also been involved in English Cricket Board’s experiment The Hundred and has been in good form slamming multiple half centuries. The selection of Inglis aims to provide depth in terms of batting. Inglis is also a wicketkeeper apart from being a batter.