As the conditions in Afghanistan keep deteriorating, the lives of sportspersons, especially women athletes have come under fire. The Australian government in collaboration with FIFPRO, the Football athletes body of FIFA has taken the decision to evacuate the women football players from the burning nation.

Earlier, Khalida Popal, the former Afghanistan football captain, and one of the advisors of FIFPRO, advised Afghani sportspersons to delete their social media and burn their kits to avoid being monitored by the Talibani outfits. This evacuation is being hailed as a big success by her now as the lives of as much as 75 players have been preserved for now.

Sleepless nights, being on the call all the time answering questions. Handling media, motiving players to keep fighting & not give up even there were gunfires, they were beaten. Was tough. The 75 players and some family members are out of Afghanistan. Teamwork. Work continues. pic.twitter.com/wv5WUF10Wd 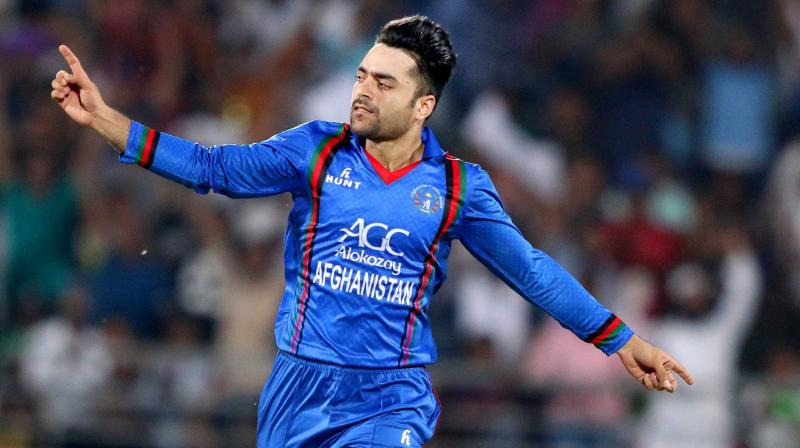 Pakistan-Afghanistan series postponed amidst chaotic circumstances
Rating:
0
Comments
No Comments Yet! Be the first to share what you think!
Settings
Feed
Customize