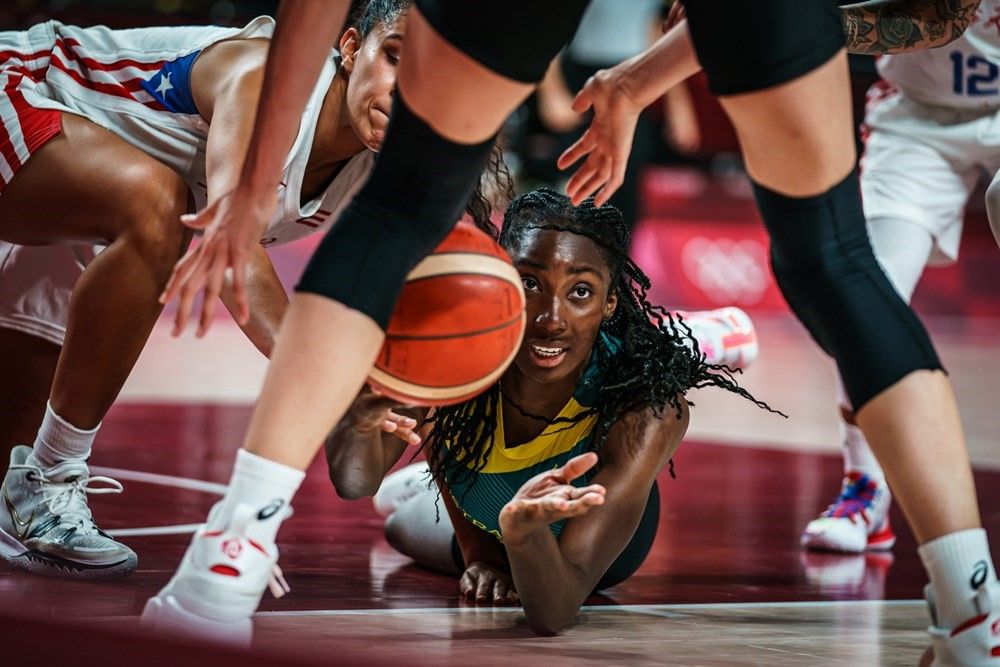 Australia has claimed the Quarter-Finals spot in the Women’s basketball by beating Puerto Rico. The Final scorecard read 96-69 and a big third quarter put Puerto Rico aside in the game.

While Marianna Tolo starred for Australia with a massive 26 points and 17 rebounds performance, it was Cayla George who came up with late points to put Australia in the next round. Australia needed to win by a margin 24 points to edge out Canada and after they only had a one point lead in first half, they pieced together an electric second half performance. Now USA, Australia, Serbia, Spain, France, Japan, China, and Belgium will be heading to the Knockouts round.