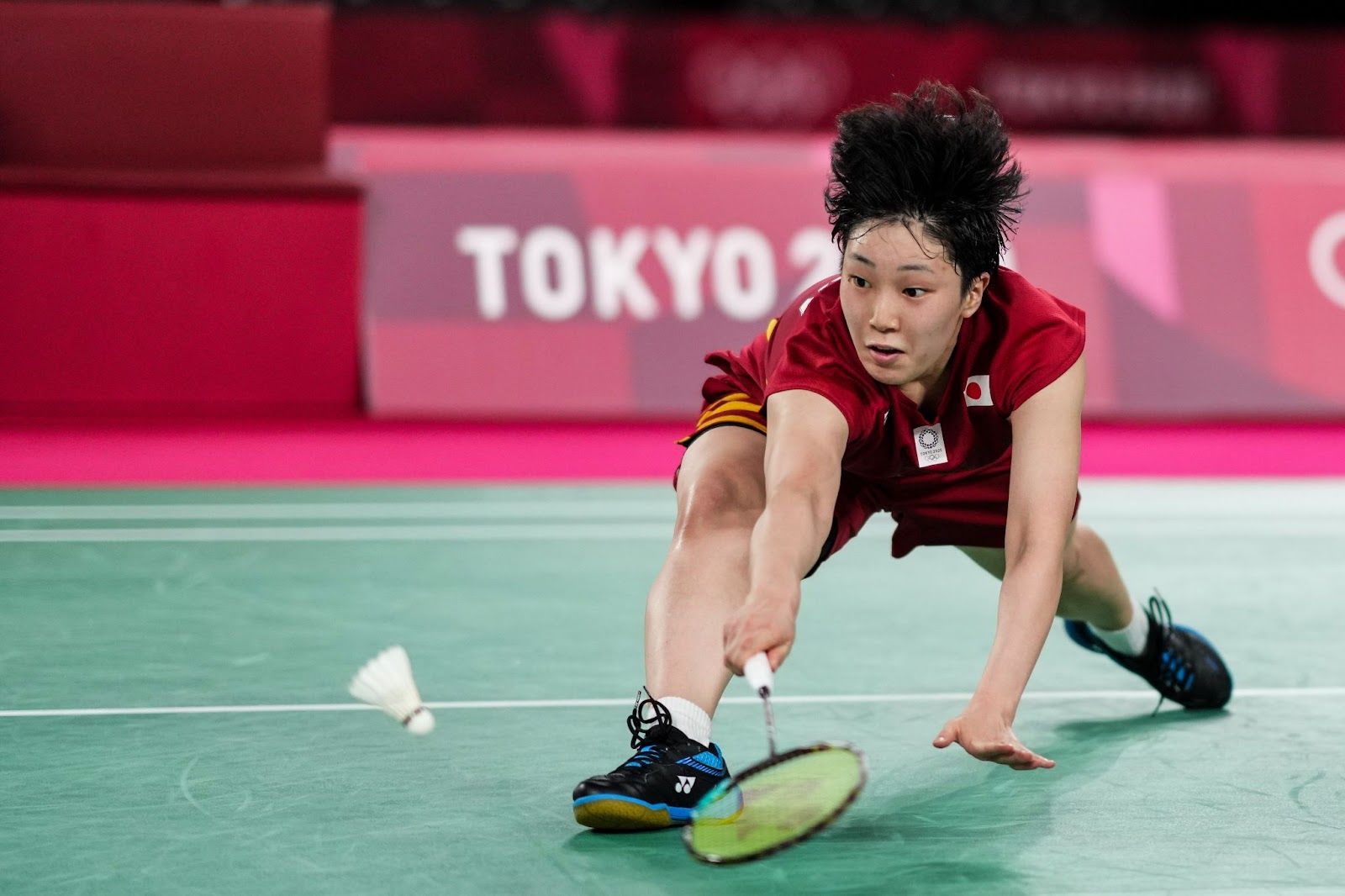 In the last four meetings, Yamaguchi has beaten Sayaka in three sets once and two sets thrice. Her last game against Sayaka came in the All England Open last year when she prevailed 21-13, 21-15. Yamaguchi is ranked at fifth while Sayaka comes as an underdog as the fifteenth-ranked player but a win over tennis stalwart PV Sindhu would have her confidence sky-high. 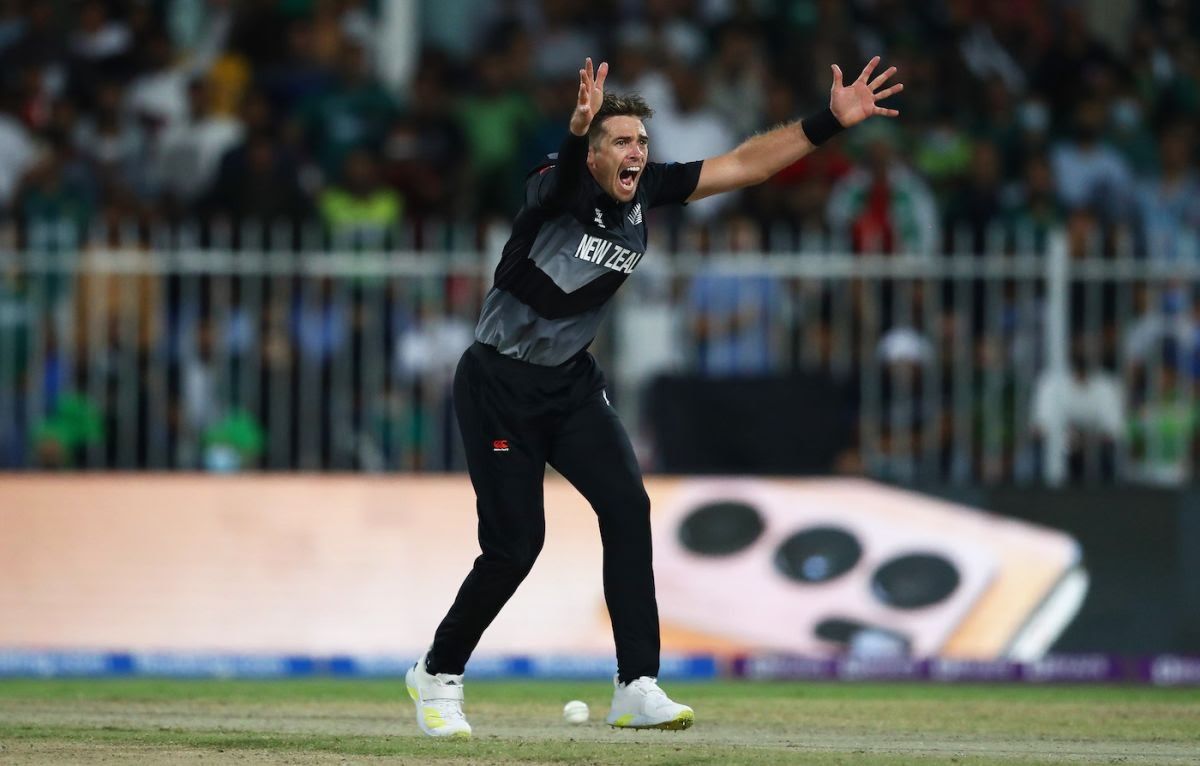 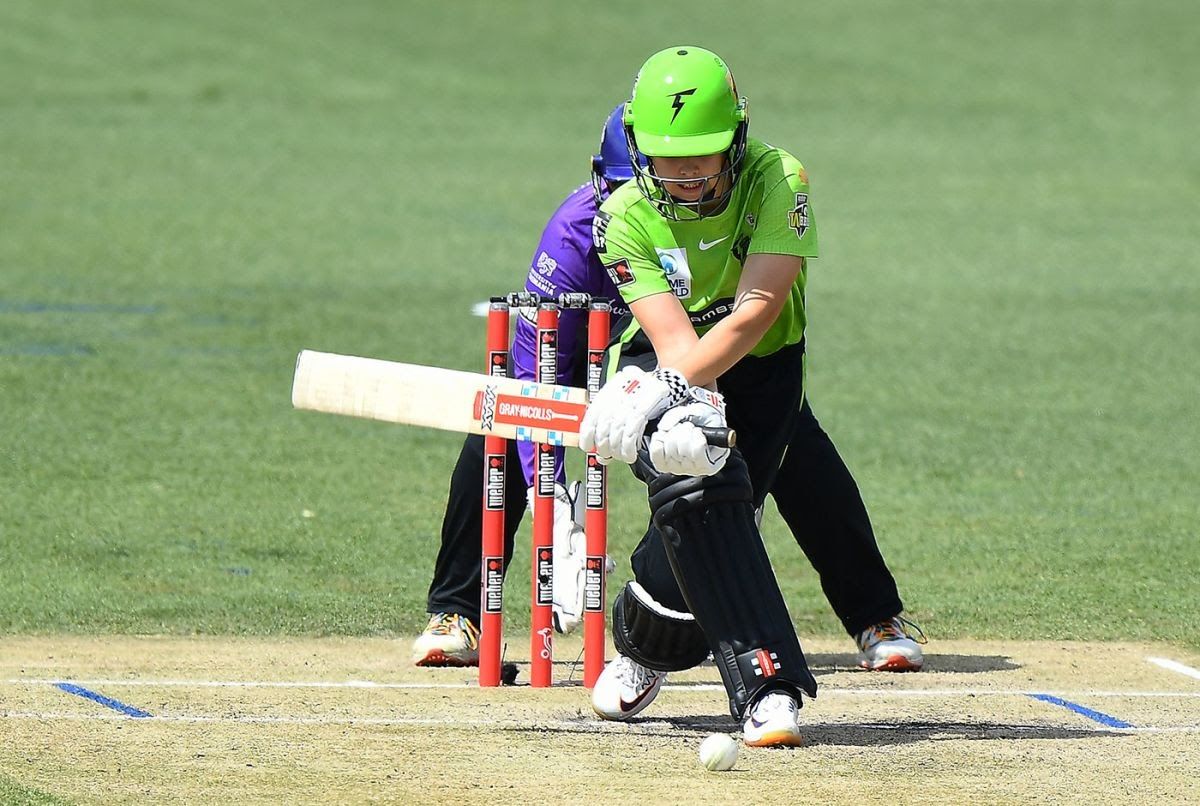 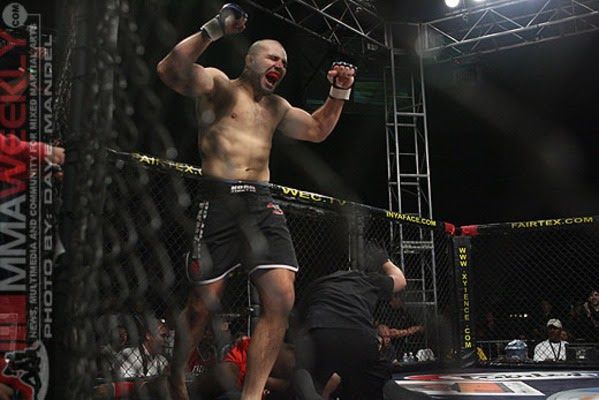 Sport 06 Dec 2021 05:04 Badminton: An Seyoung claims the World Tours title Sport 27 Nov 2021 18:30 Indonesia Open: Intanon defeats Sindhu to make Finals Sport 21 Nov 2021 21:16 BWF Indonesia Masters: An Seyoung beats Akane Yamaguchi for the title
This website uses cookies
This provides customers with a personalized experience and increases the efficiency of visiting the site, allowing us to provide the most efficient service. By using the website and accepting the terms of the policy, you consent to the use of cookies in accordance with the terms of this policy.
Settings
Feed
Customize