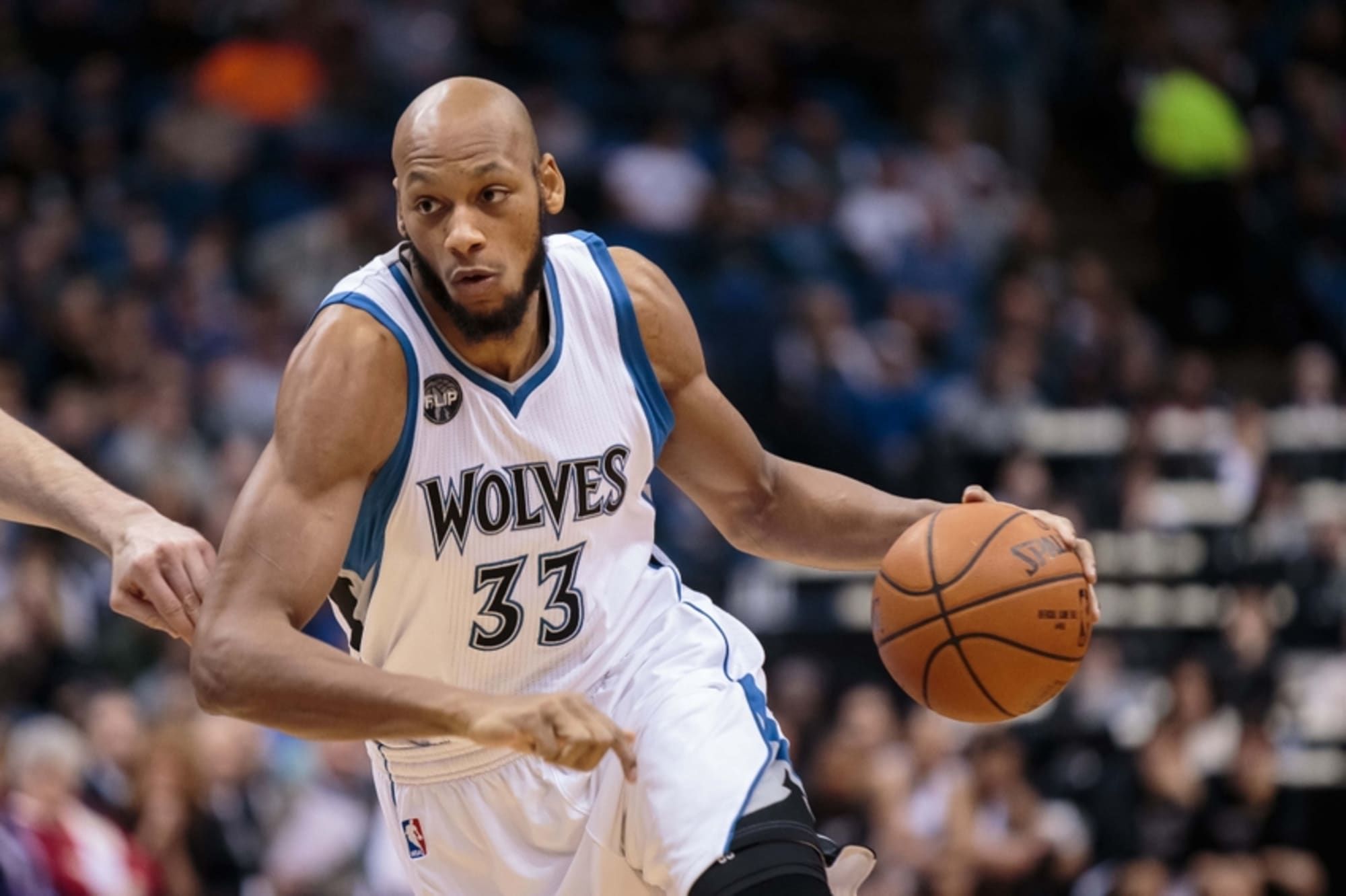 Former NBA player Adreian Payne has died as declared by former NBA player Jarred Sullinger who took to twitter while announcing this devastating news. Payne spent three seasons with Timberwolves, and averaged 7.8 Points Per Game and 5.4 Rebounds Per Game during the 2014-15 season. Payne last played for Lithuanian club Juventus Utena. 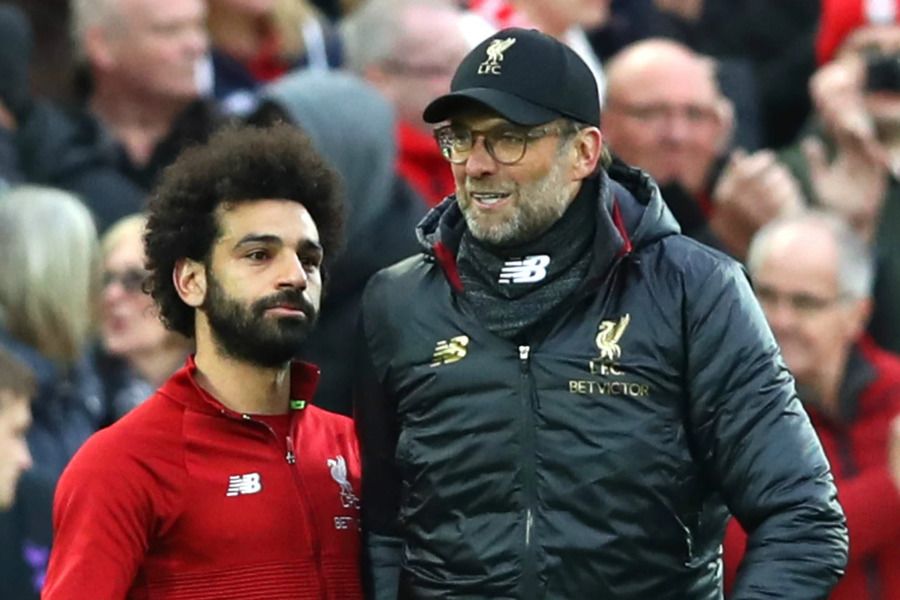 I have no idea if the country is supporting us: Jurgen Klopp 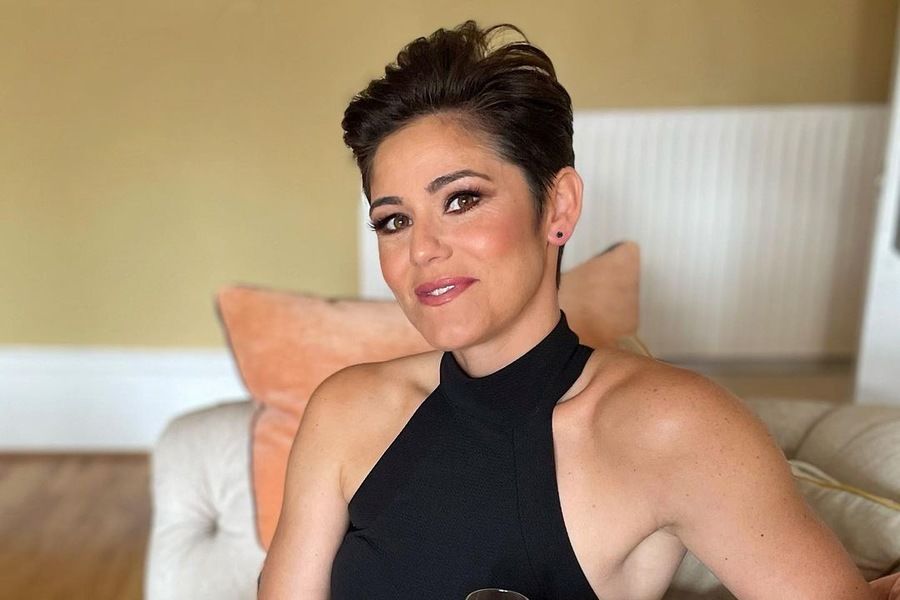 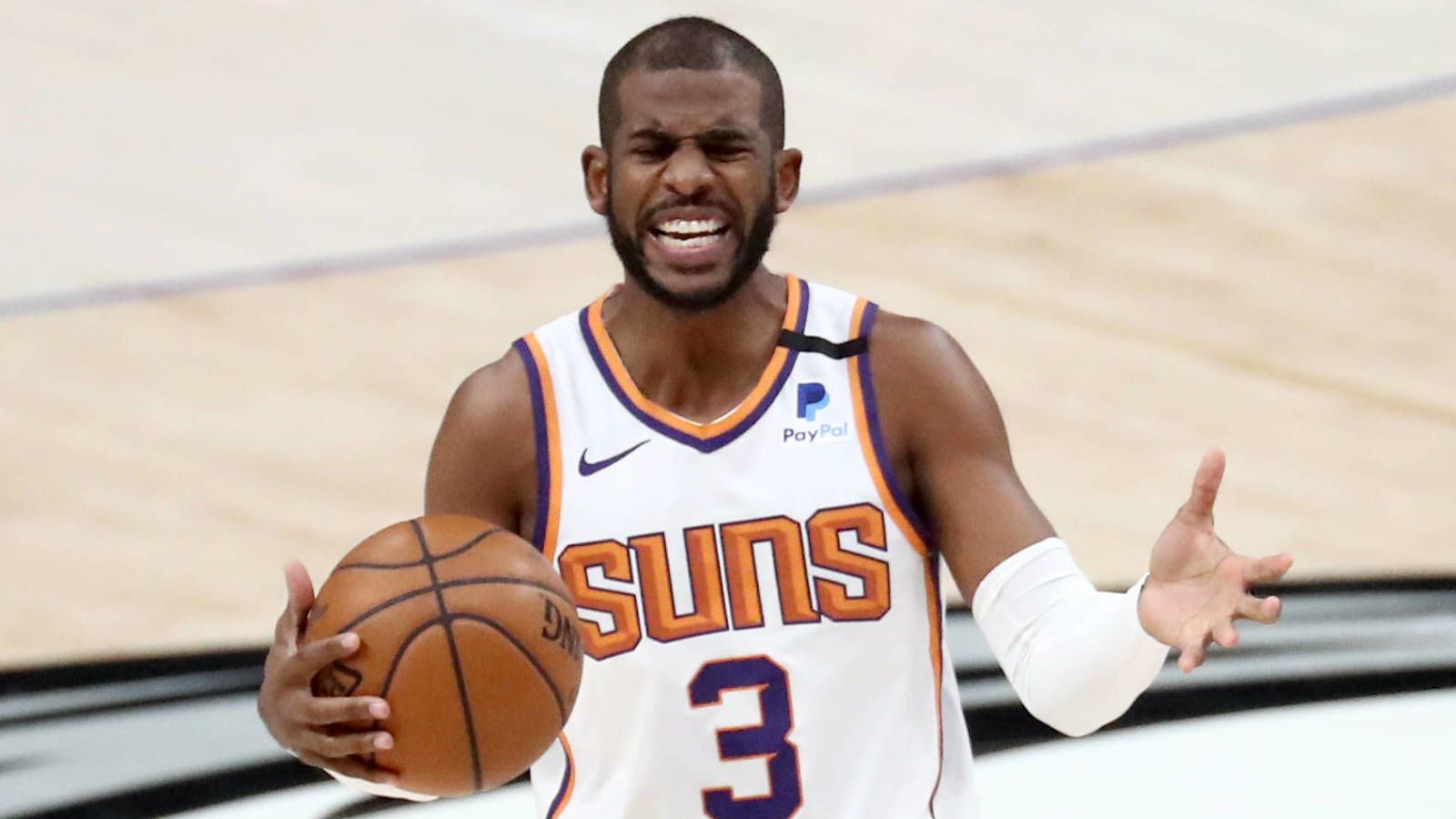 Chris Paul claims a Mavs fan toucher his mother inappropriately
Tags:
Rating:
0
Comments
No Comments Yet! Be the first to share what you think!