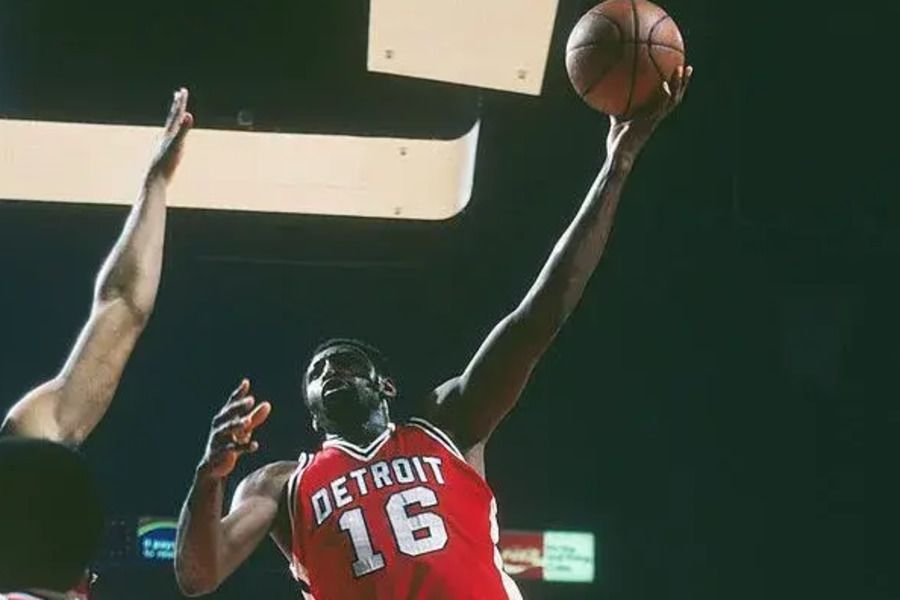 Hall of Fame NBA Player Bob Lanier has left the world at the age of 73. He was an active Center back in the 70s and through the mid-80s known for his superb inside player, and a lovely post-game. He was also a terrific rebounder and earned multiple trips to All-Star Games. He averaged 20+ points and 9+ rebounds for nine straight seasons when he played for the Pistons but his career was also mired with injuries. 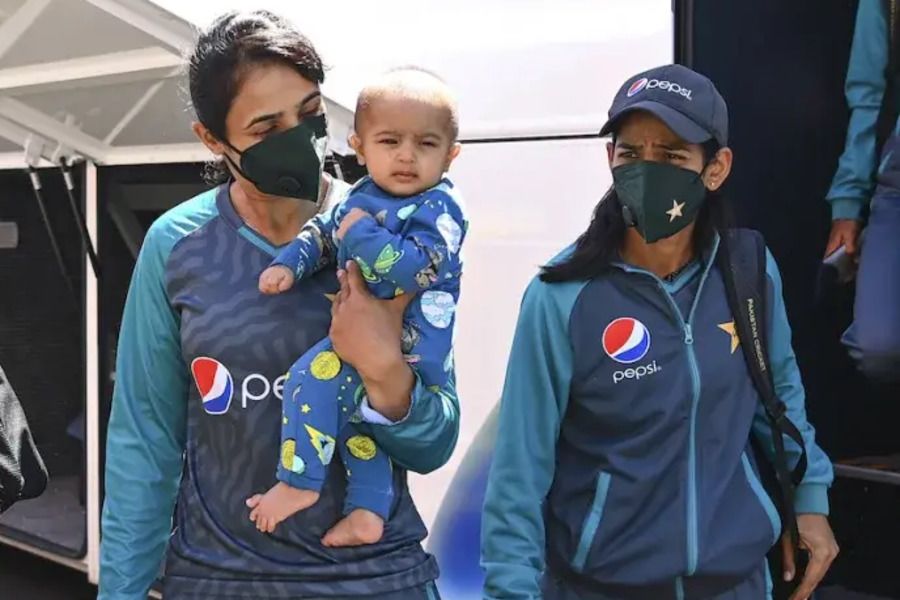 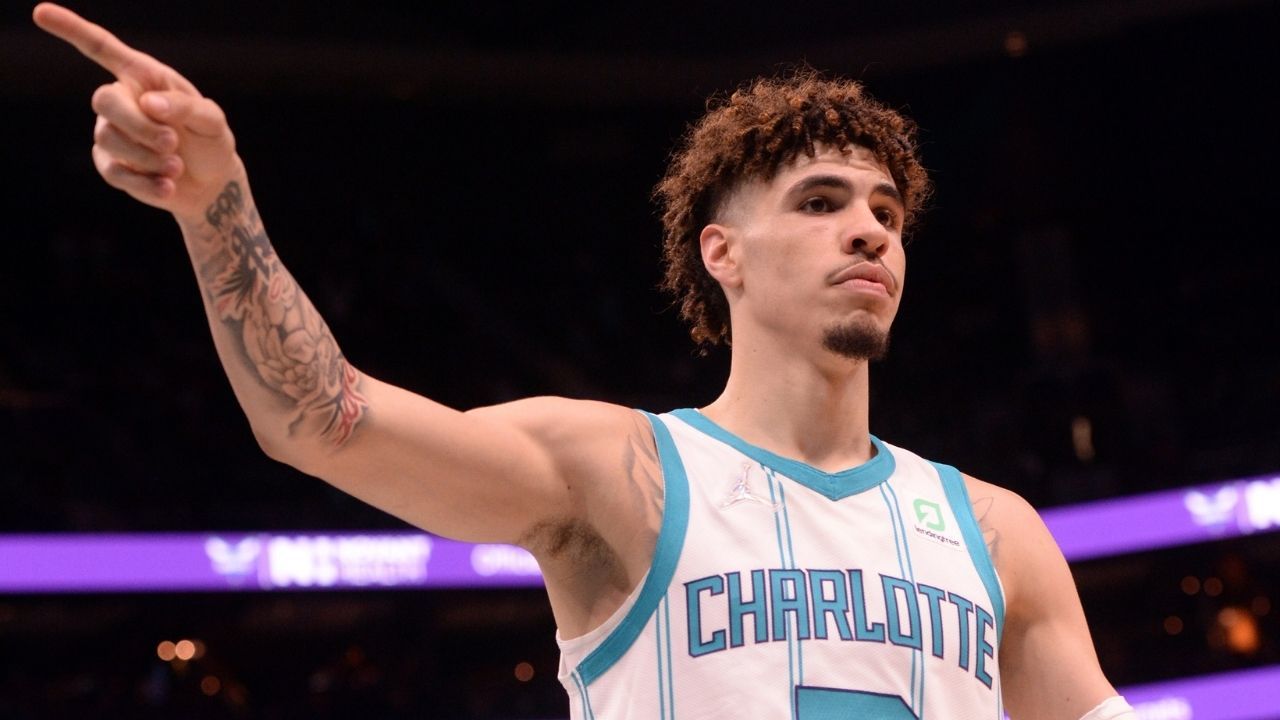 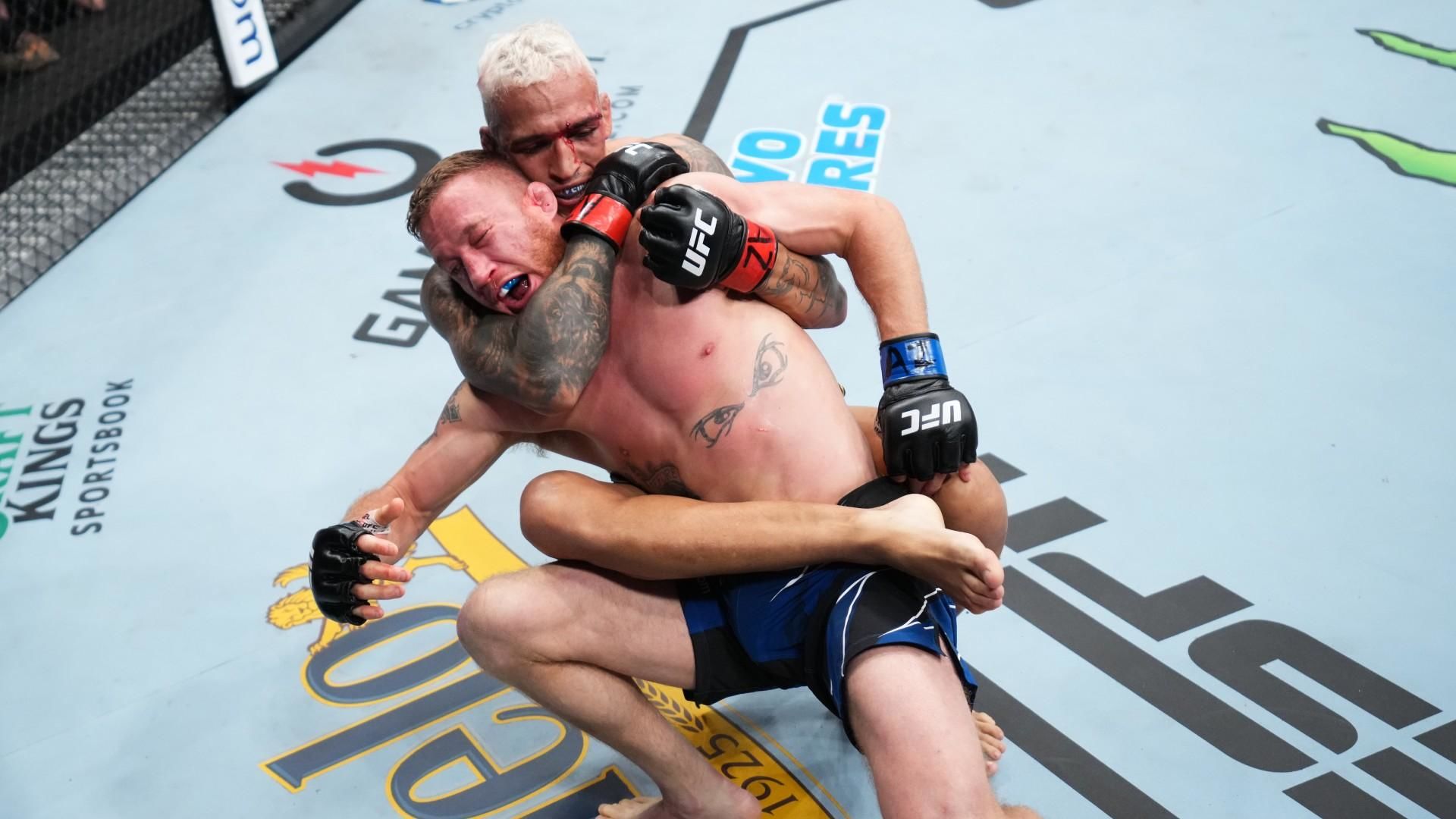 Gaethje is a jackass: McGregor
Tags:
Rating:
0
Comments
No Comments Yet! Be the first to share what you think!