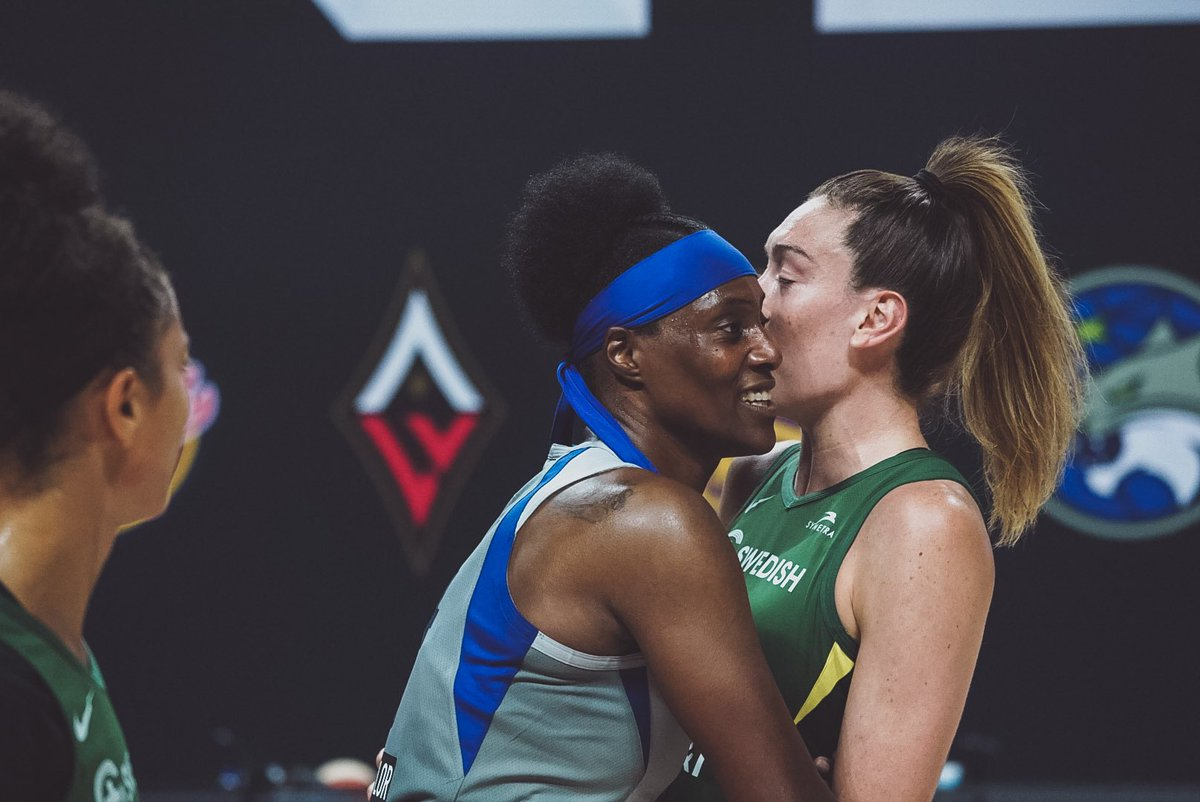 After Michelob Ultra decided to invest 100 million dollars into women’s sports over a period of five years, another big beer brand Heineken announced that it is going to extend support towards promoting women’s based competitions. While Michelob Ultra pledged the support for majorly USA based sports, Heineken is committing towards UEFA Women’s Championship League and UEFA women’s Euro in 2022 and 2025 along with the W series, an international motor racing for women.

Earlier, a research by hockey hall of famer Angela Ruggerio and major sports companies found that WNBA and WSL has some of the most innovative and committed fans. Women’s sports has seen a steady rise since the beginning of the decade as WNBA ratings shot up amidst pandemic. Many famous athletes like Naomi Osaka and Serena Williams are also investing in the promotion of women’s games and last year’s T20 Women’s World Cup Final saw an attendance of 86, 174. The rise of women’s sports may also pave the way for a better sporting future for LGBTQI+ athletes in future.