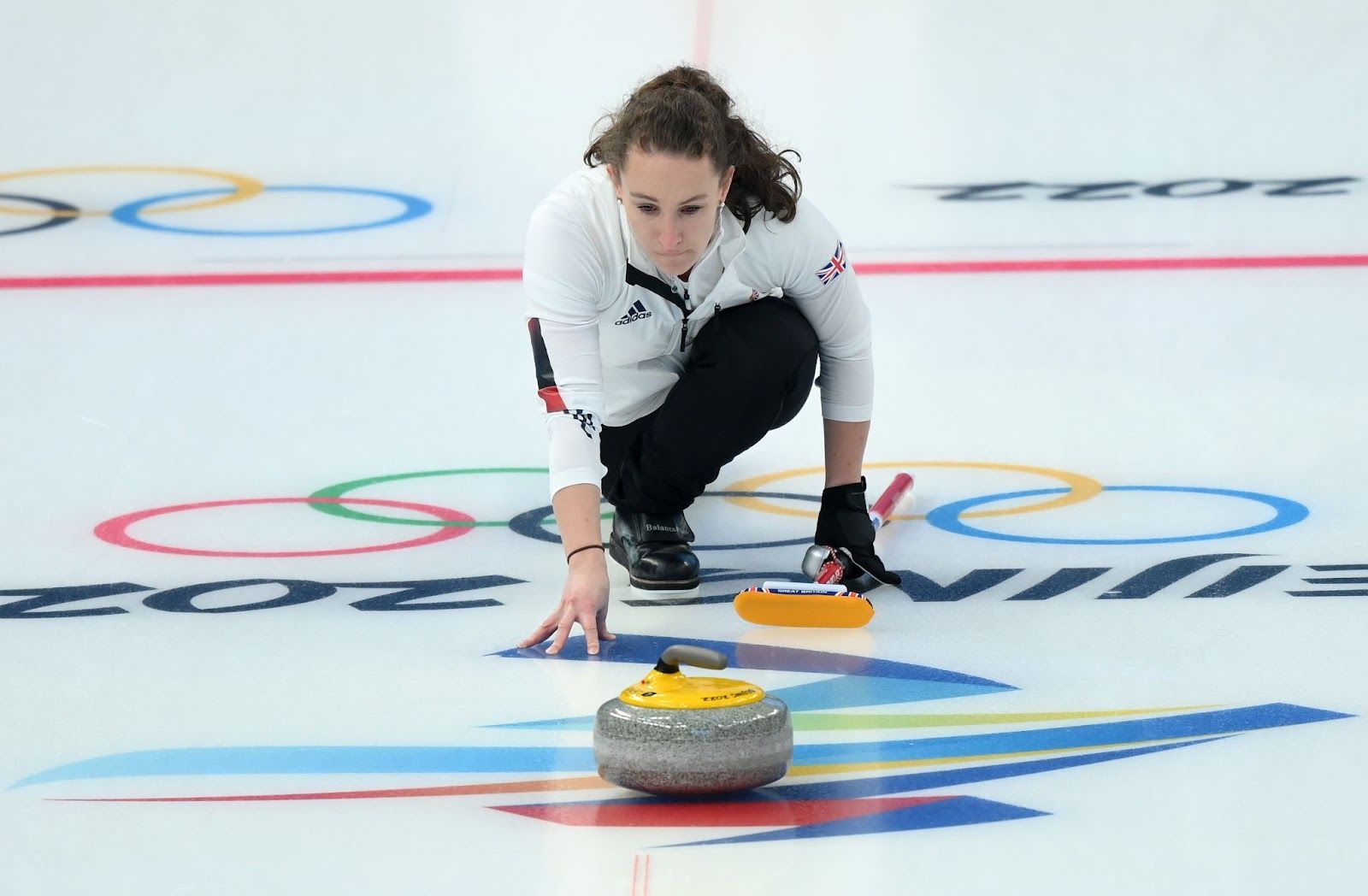 Great Britain won its first medal in the Beijing Olympics as the curling women’s team nabbed the medal after overcoming the Japanese team 10-4. This is Great Britain’s first curling gold since 2002 when they won it during the Salt Lake City Olympics. It is a great achievement for the team that has struggled to even qualify for the tournament and had to fight COVID-19 before the Olympics.

It’s definitely been a rollercoaster journey for the whole team. For me it was a very tough summer with the pandemic, with lockdown, with not initially qualifying for the Olympics. There were days when I just wanted to throw my shoes in the cupboard and not take them out again. But we all came back, we had this new team put together, we then won the Europeans and then the Olympic qualifying tournament. There have been ups and downs, there has been a couple of positive tests, but here we are, five very healthy girls with gold medals round their necks. 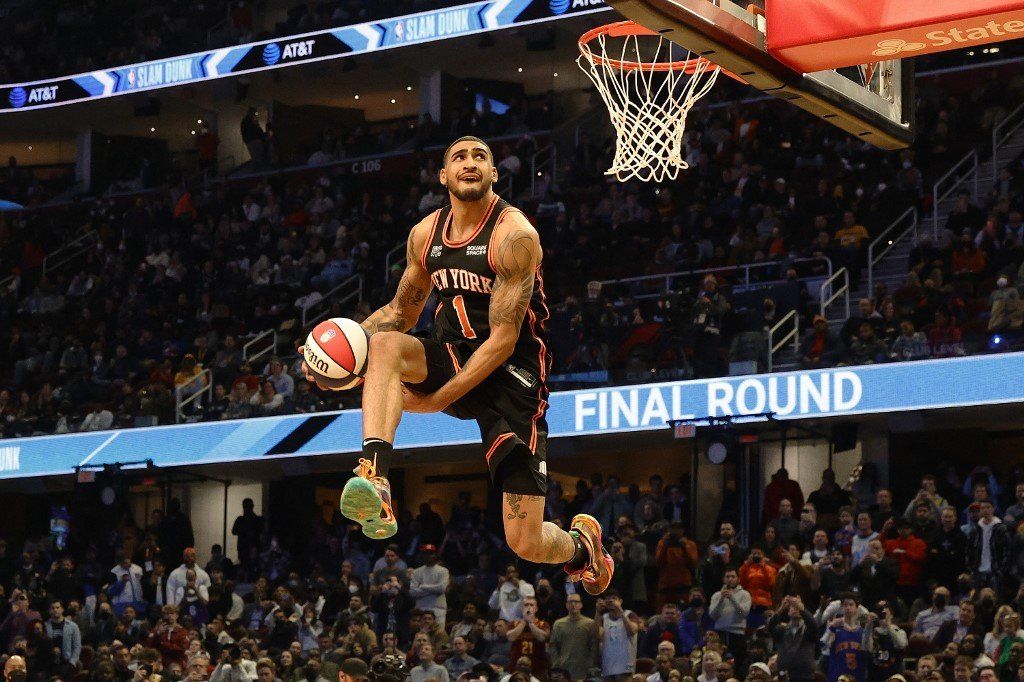 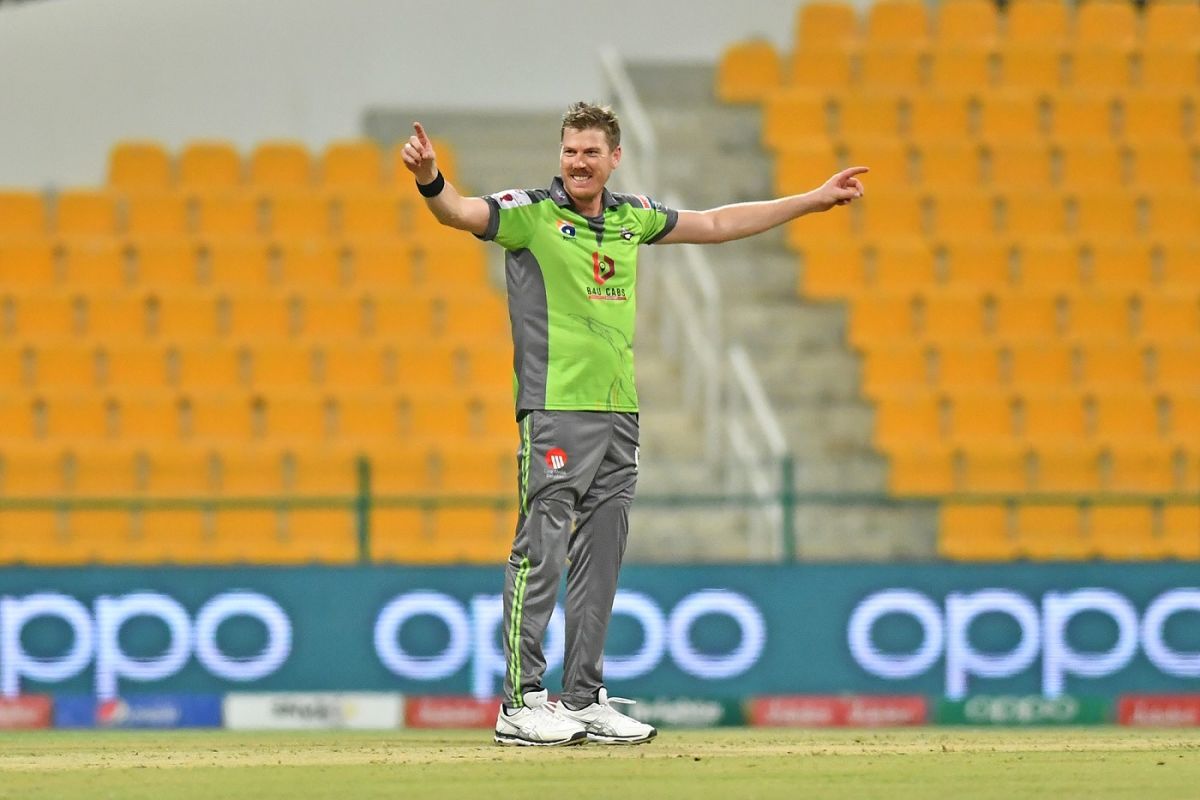 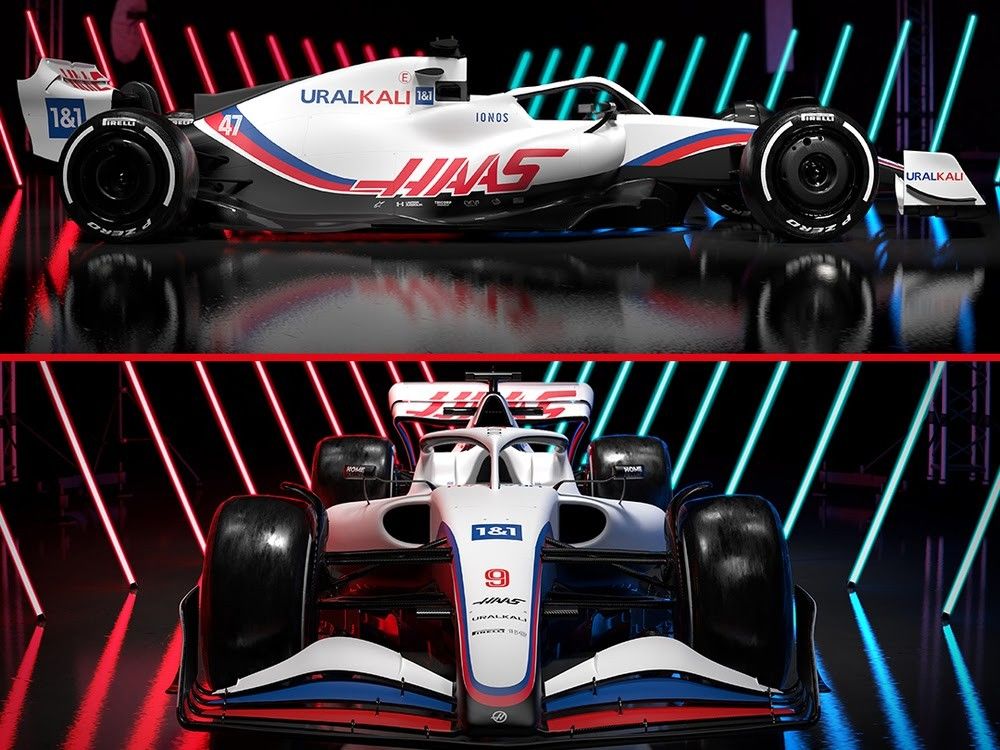 F1: Haas unveils new car design
Tags:
Rating:
0
Comments
No Comments Yet! Be the first to share what you think!