Ben White to sign a £50 million contract with Arsenal 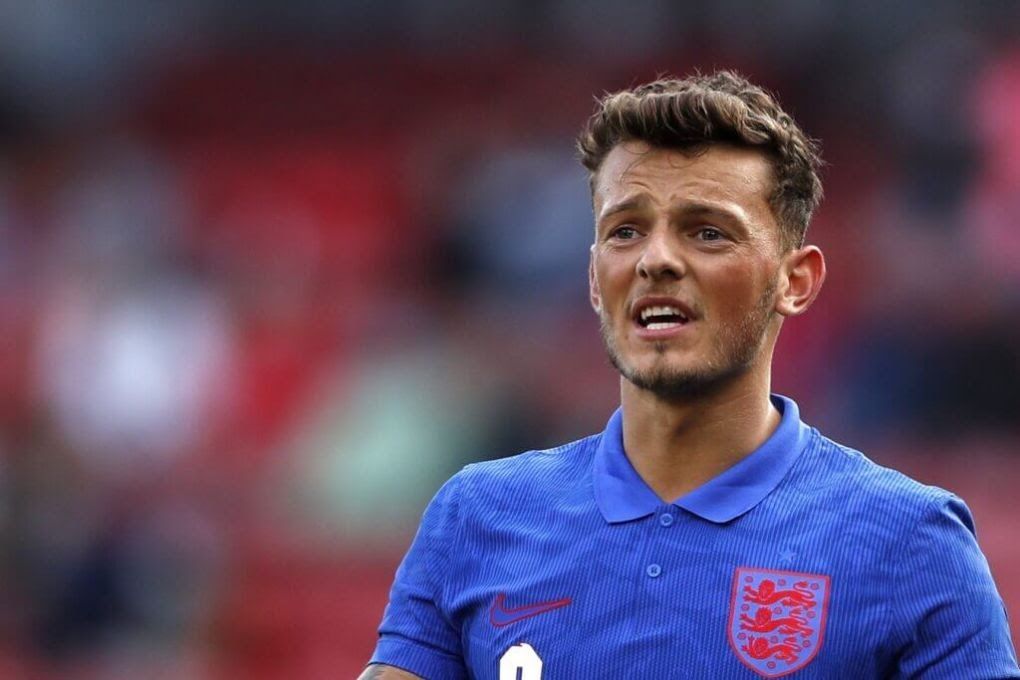 Ben White who last played for Brighton is signing a £50 million contract with Arsenal which plays in the English Premier League. The defender is just 23 years old and was also called for England’s 2020 Euro Squad.