Birmingham Phoenix makes the Eliminator of the Hundred 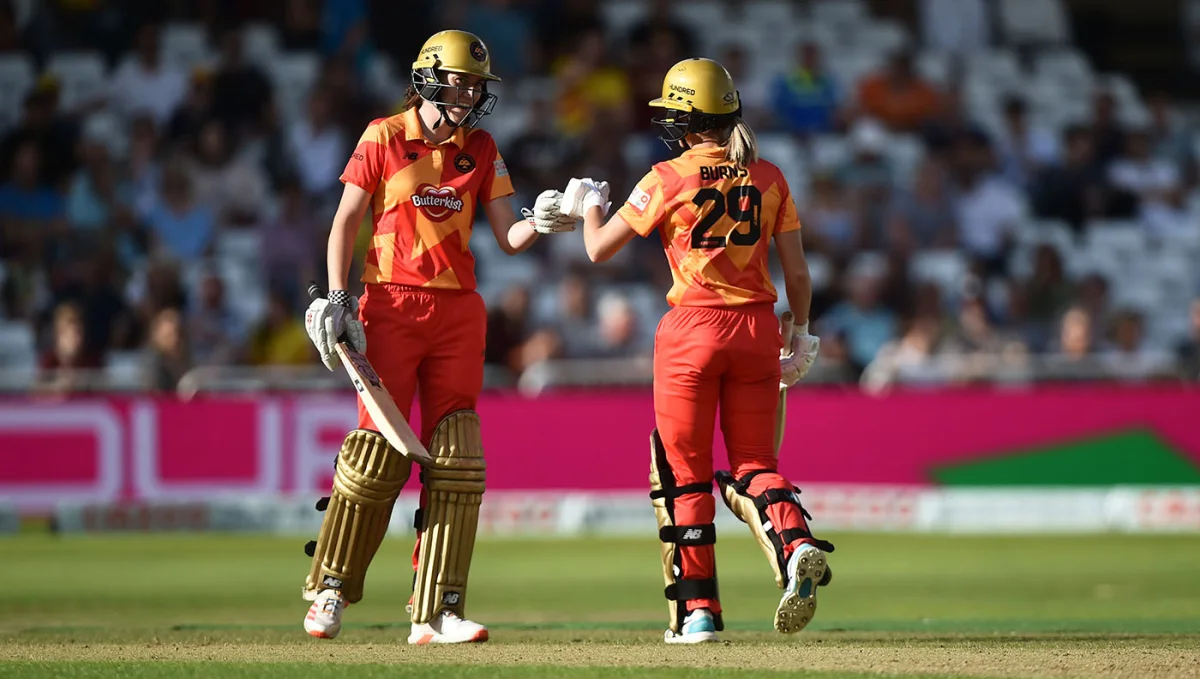 In the Women’s Hundred, Birmingham Phoenix has now made it to the Knockouts round as London Spirit couldn’t get to the total of 96 runs in 40 balls versus the Welsh Fire. London Spirit needed to win either by a 100 runs margin or acquire their target within 40 balls to advance in the top three but they couldn’t accomplish either goal.

Southern Brave topped the table with an incredible seven-one record and are already in the Finals. Oval Invincibles reached the Eliminator after compiling 9 points through 4 wins and a rain induced abandoned game. Meanwhile, Phoenix won three games in a row and seized the third spot out of nowhere. Now, Oval Invincibles are going to square off against Birmingham Phoenix in the Eliminator, which will take place on 20th August(03:00 PM GMT). The winner of the game then meets Southern Brave in the Final’s.