Bert Kops: Gegard will defeat many of the strongest professional boxers

Bert Kops, the Dutch trainer of Bellator middleweight champion Gegard Mousasi, talked about his charge's plans for the future, and also spoke about the prospects of the fighter in professional boxing.

Gegard's fight against Vanderford was amazing. We were absolutely sure Gegard would win, but the fight was easier than we expected. Mousasi will now defend the title against Johnny Eblen, but then Bellator will probably want to set up a fight against Romero instead of Tokov. I'd also like to see Mousasi in boxing because he's a great boxer and we're sure he'll defeat many of the strongest professionals. All in all, I think Gegard will be in this game for another three years, after that he will finish his career. 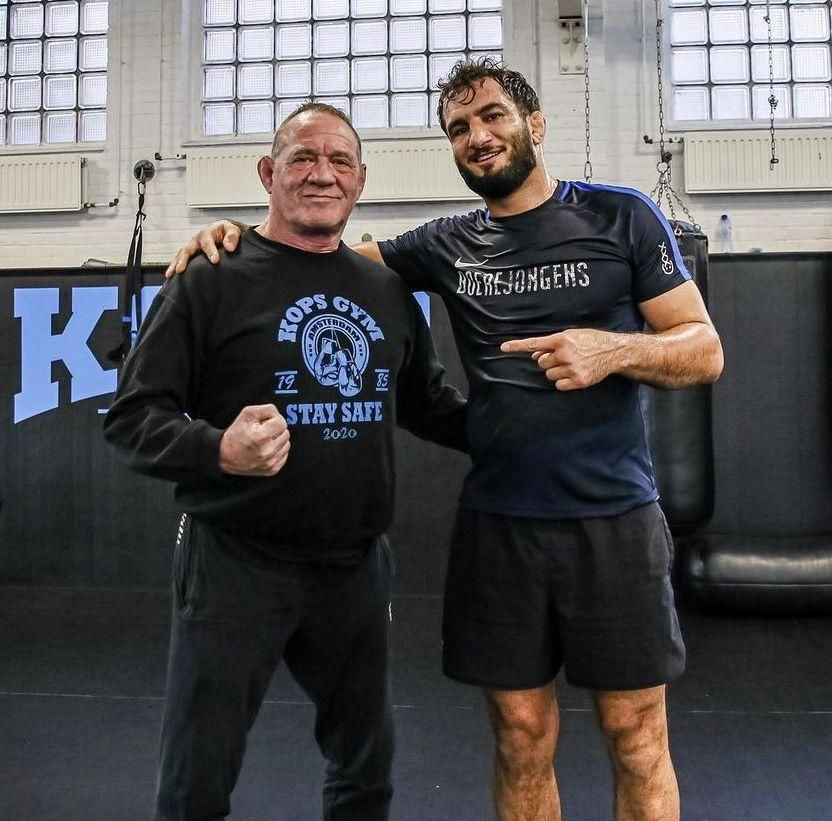 Mousasi's latest fight was against the American Austin Vanderford in February of this year at Bellator 275. The Dutch fighter won this fight by TKO in the first round. Thus, he defended his Bellator middleweight belt.

Mousasi made his Bellator debut against the Russian Alexander Shlemenko in October 2017. That fight ended in favor of the Dutch athlete by unanimous decision of the judges. He has 49 wins, seven losses and two draws to his credit. 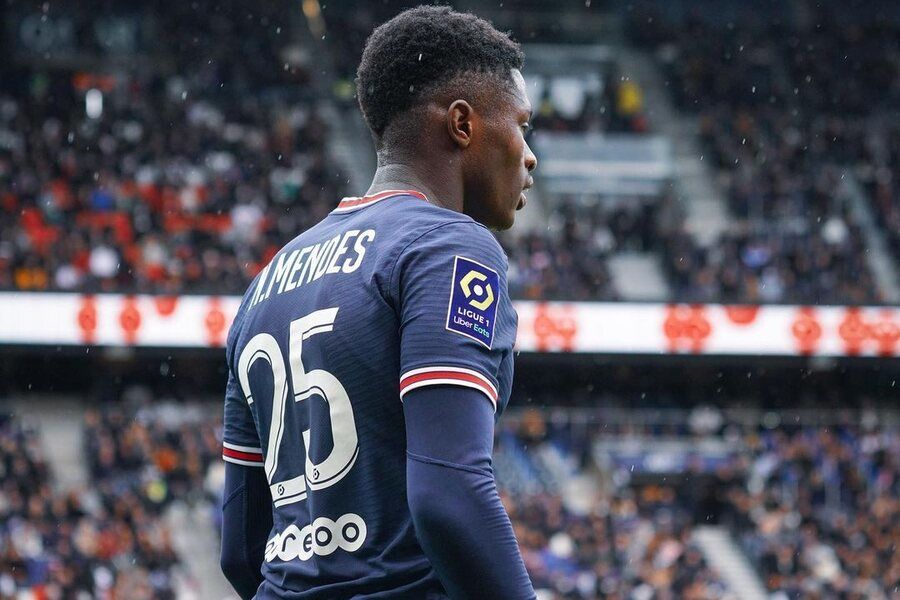 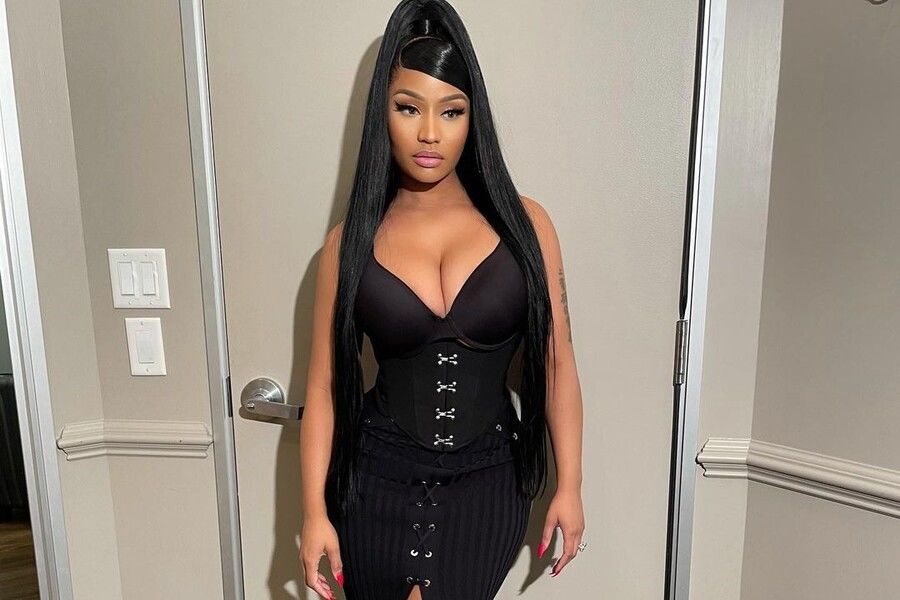 Nicki Minaj to sign as a global ambassador for MaximBet 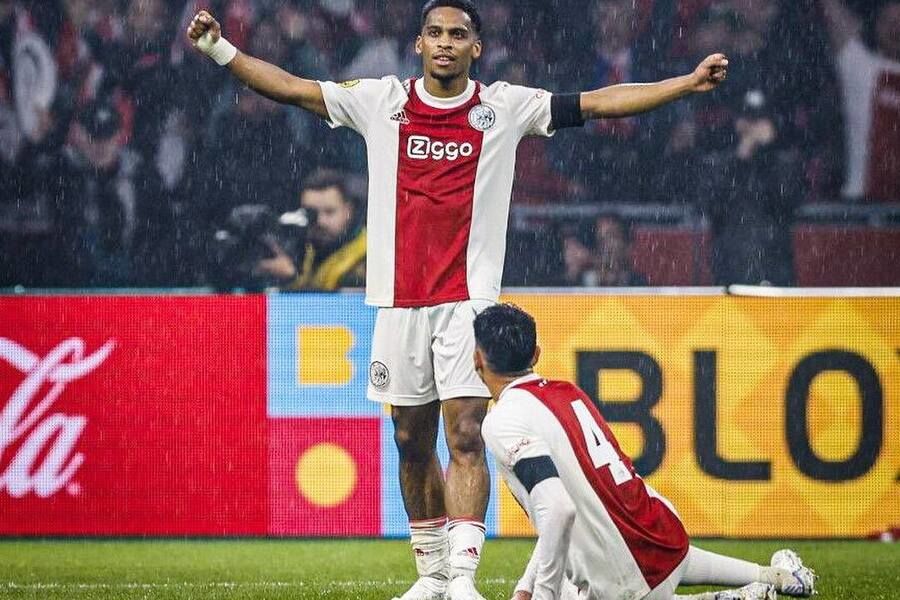 Man Utd in talks with DF Jurrien Timber
Tags:
Rating:
0
Comments
No Comments Yet! Be the first to share what you think!

Boxing 21 Jun 2022 23:47 If you know my story, you know I'm the comeback king: Anthony Joshua Boxing 13 Jun 2022 20:49 Errol Spence Jr. pleads guilt to the DUI charge in 2019 case Boxing 29 May 2022 19:22 Rumors of shooting leads to stampede in Barclays Center
This website uses cookies
This provides customers with a personalized experience and increases the efficiency of visiting the site, allowing us to provide the most efficient service. By using the website and accepting the terms of the policy, you consent to the use of cookies in accordance with the terms of this policy.
Settings
Feed
Customize