"I actually don't understand it. I'm thinking like the odds are gonna be closer":Shakur Stevenson 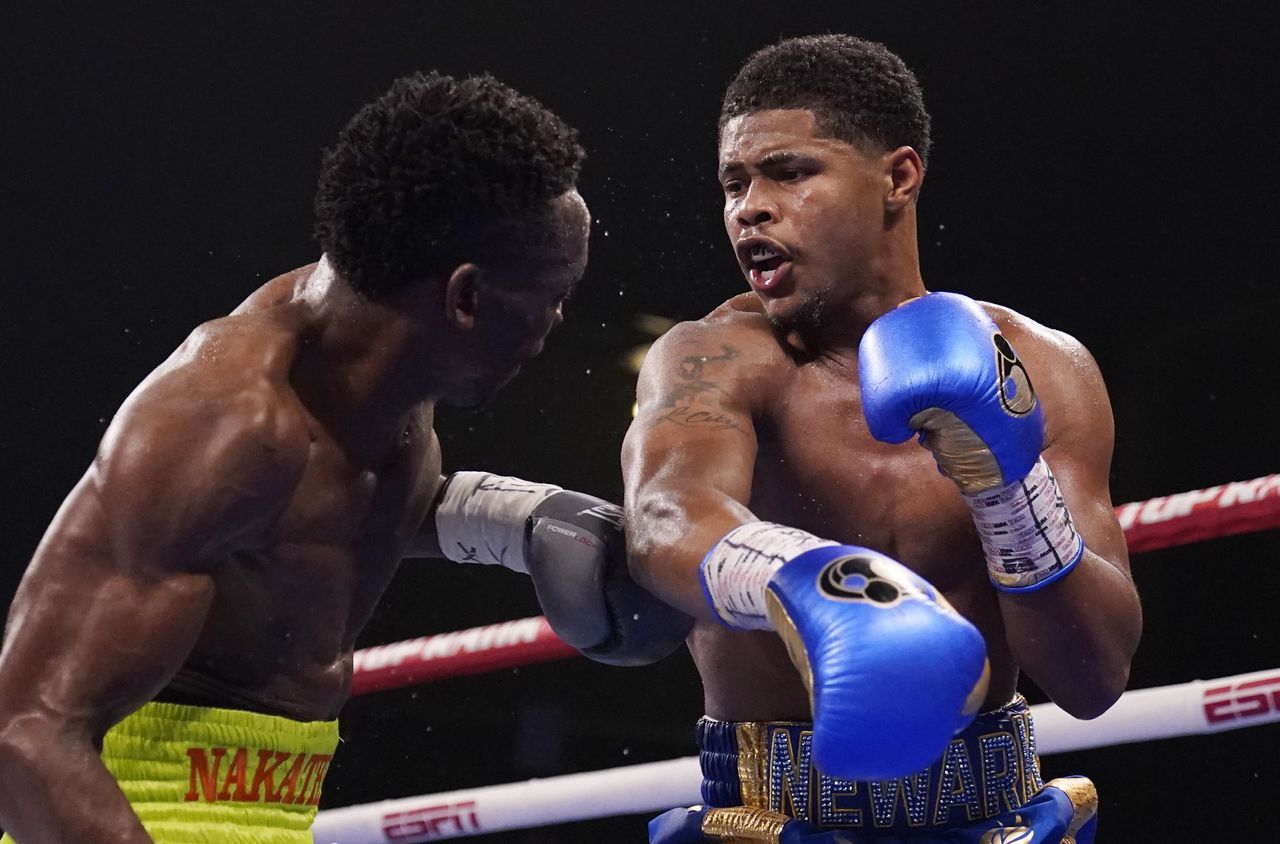 I actually don't understand it. I'm thinking like the odds are gonna be closer. I was willing to go put my whole fight check up for this fight, but you gotta give him the respect he deserves ... but I don't think the fans are. Well, not the fans but the betting odds and the people and all that, I don't think they giving him a fair shake which I understand 'cause it's me but at the end of the day, I don't understand it either. 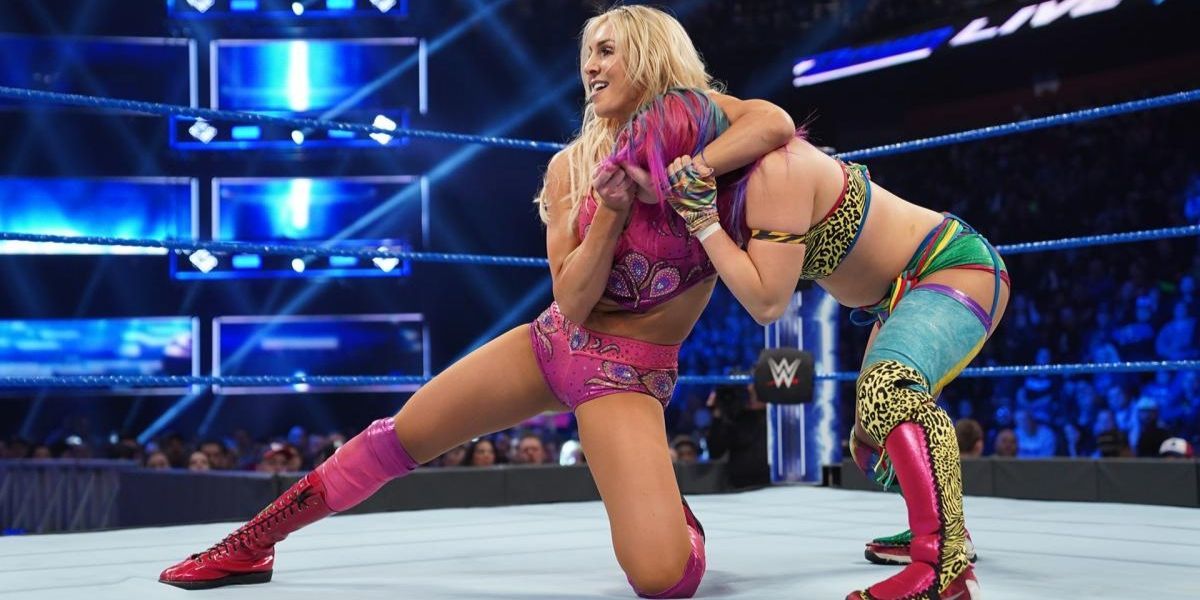 "Women are strong now, they beat the s*** out of dudes these days": X-Pac on Charlotte Flair 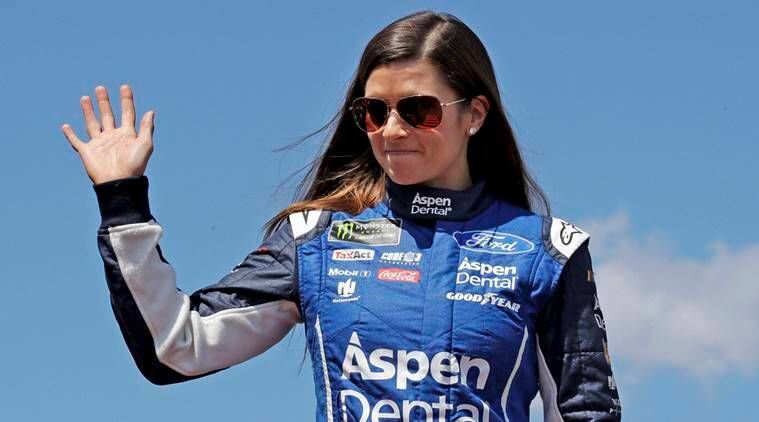 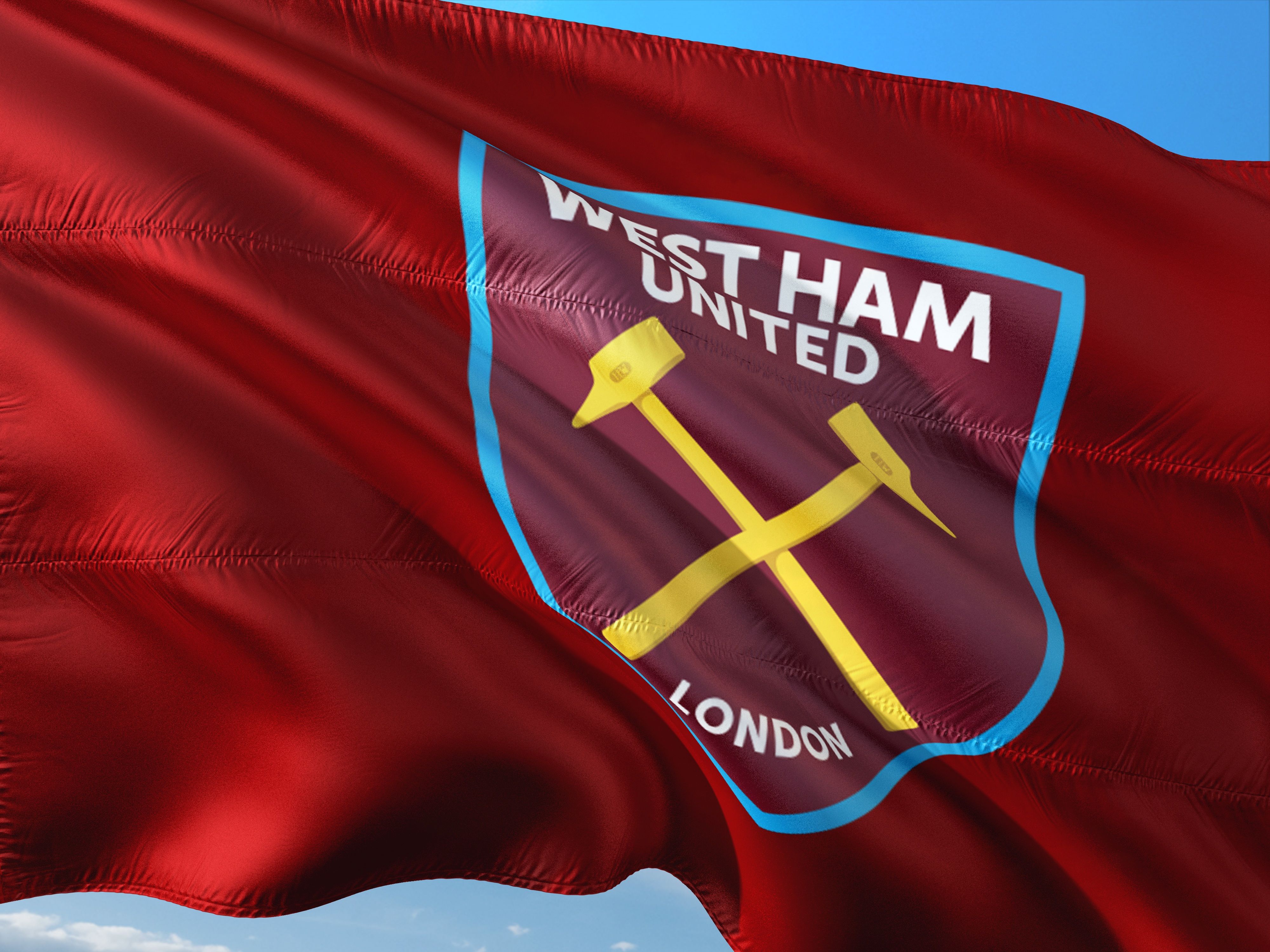 West Ham claims to have found two fans tied with the attack on German commentators
Tags:
Rating:
0
Comments
No Comments Yet! Be the first to share what you think!