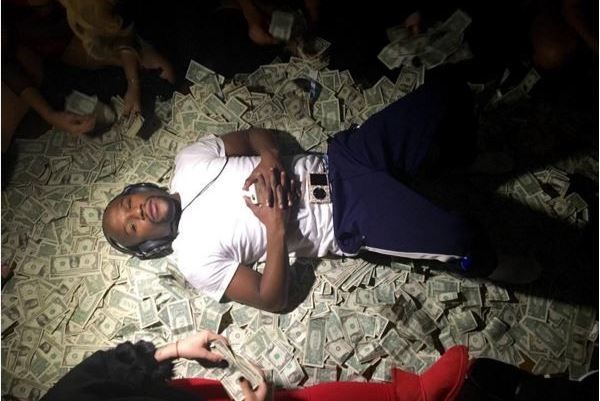 Floyd Mayweather wishes to make a ton of money even after he has retired. He has said that he has the ability to "milk" money even now and he said that if people like Musk and Buffett can make money in their 50, 60s, 70s, he is still younger compared to them and can end up being way more rich than he is now.

I will continue to do exhibition bouts making tons of money and people from all around the world will continue to pay because my hustle is just different. If Elon Musk, Bill Gates, Jeff Bezos, Warren Buffett, and the Waltons continue making money in their 50’s, 60’s, 70’s, 80’s, and 90’s, then I’m not retiring from making money and I’m younger than all of them. 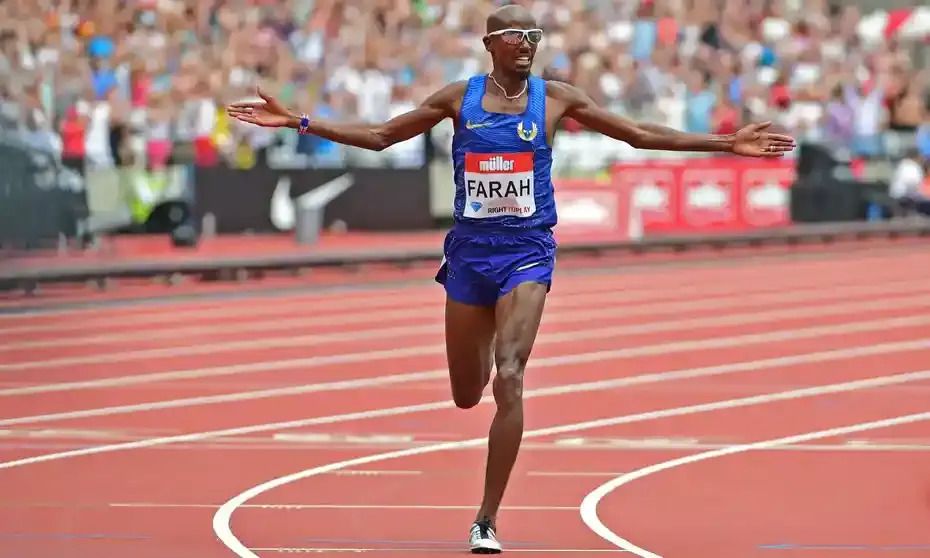 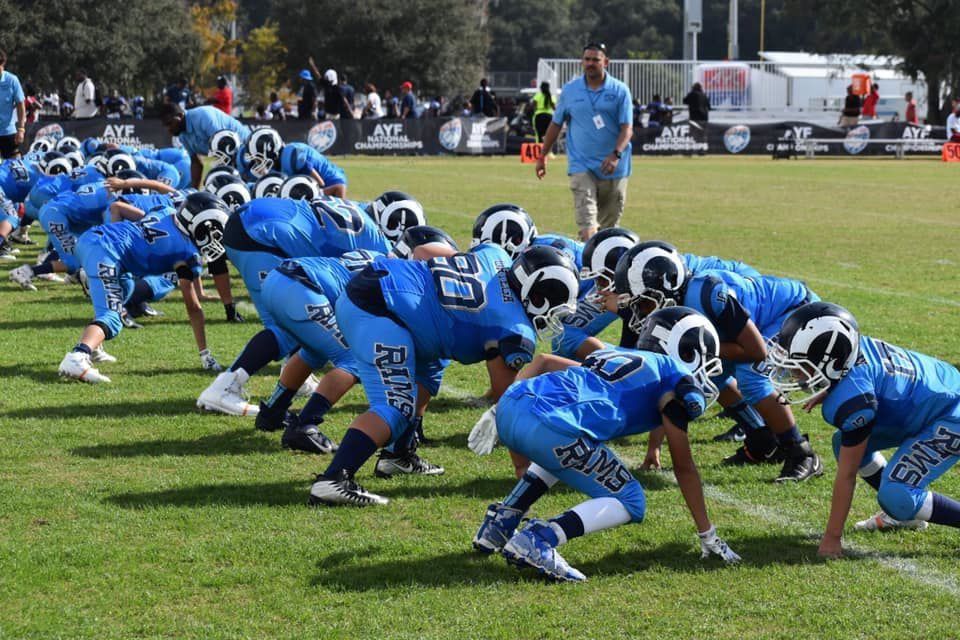 Shooting during a youth football game in Virginia 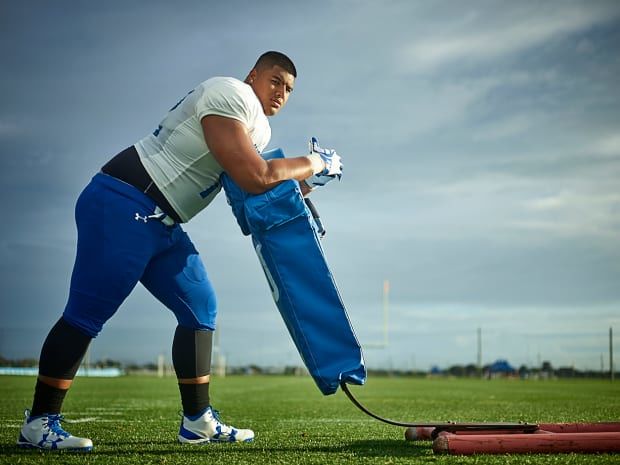 Offensive tackle Daniel Faelele to have the highest weight in NFL
Tags:
Rating:
0
Comments
No Comments Yet! Be the first to share what you think!