If you know my story, you know I'm the comeback king: Anthony Joshua 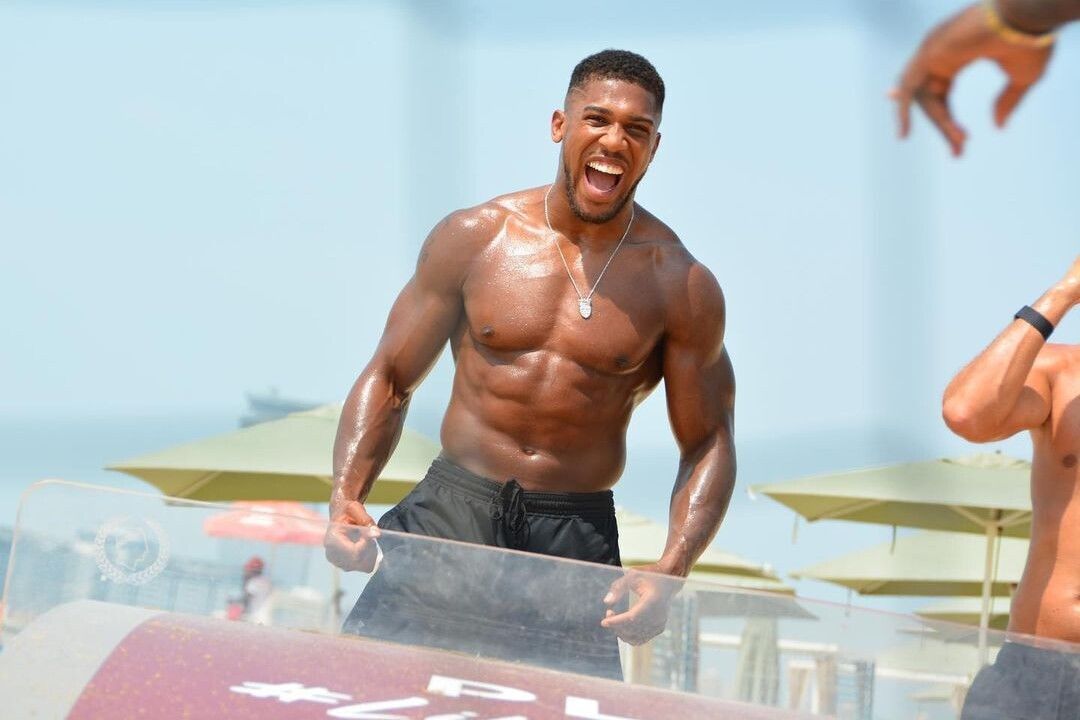 Although he has lost his titles, Anthony Joshua remains undeterred and has labeled himself as a "comeback king". His comments come in the wake of the rematch against Oleksandr Usyk who defeated him during their last bout. Joshua is set to clash against Usyk on 20 August in Saudi Arabia

If you know my story, you know I'm the comeback king. You can put me down, but it's difficult to keep me dow

Boxing 13 Jun 2022 20:49 Errol Spence Jr. pleads guilt to the DUI charge in 2019 case Boxing 01 Jun 2022 16:41 Bert Kops: Gegard will defeat many of the strongest professional boxers Boxing 29 May 2022 19:22 Rumors of shooting leads to stampede in Barclays Center
This website uses cookies
This provides customers with a personalized experience and increases the efficiency of visiting the site, allowing us to provide the most efficient service. By using the website and accepting the terms of the policy, you consent to the use of cookies in accordance with the terms of this policy.
Settings
Feed
Customize