WBC commented on Padilla's biased refereeing in the Pacquiao vs. Hussein fight

The World Boxing Council (WBC) has officially responded to an interview of Filipino referee Carlos Padilla Jr. where he confessed that he broke the rules to save his countryman Manny Pacquiao from losing the fight against Nedal Hussein.

The WBC has established a special commission to review the situation with referee Carlos Padilla and his statements made in the interview...In the meantime, I will personally follow the process and the WBC won't give further comments.

Pacquiao met Hussein in the ring in October 2000. Manny won that fight by TKO in the tenth round.

Pacquiao had his last fight against Yordenis Ugas of Cuba in August, 2021. Manny was defeated in that fight by unanimous decision of the judges. He has 62 wins (39 by knockout), eight losses and two draws under his belt in professional boxing. 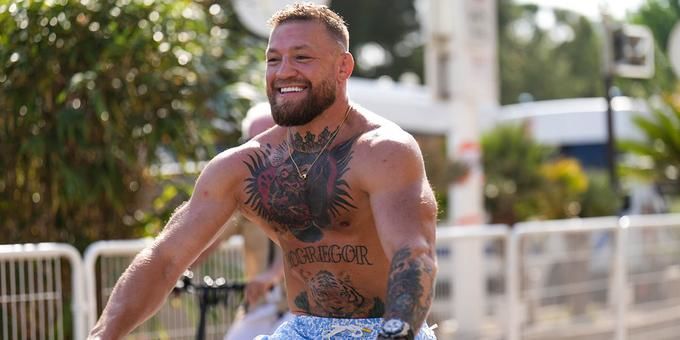 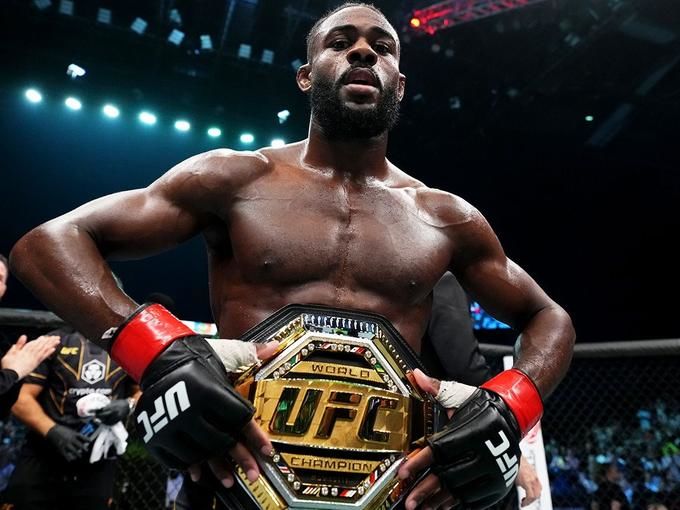 Cejudo comments on the announcement of his fight with Sterling 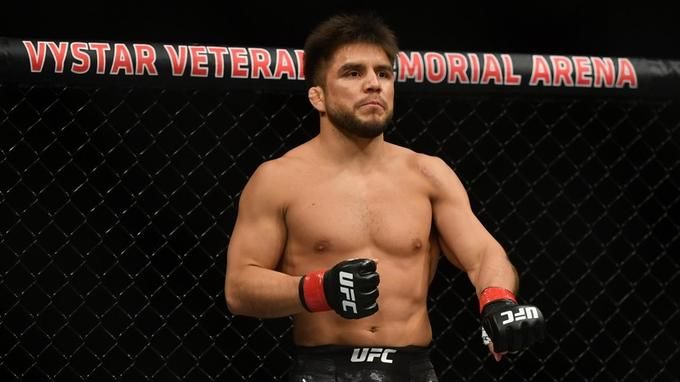 Sterling says he will fight Cejudo in March
Follow Telecom Asia Sport!
Tags:
Rating:
0
Comments
No Comments Yet! Be the first to share what you think!