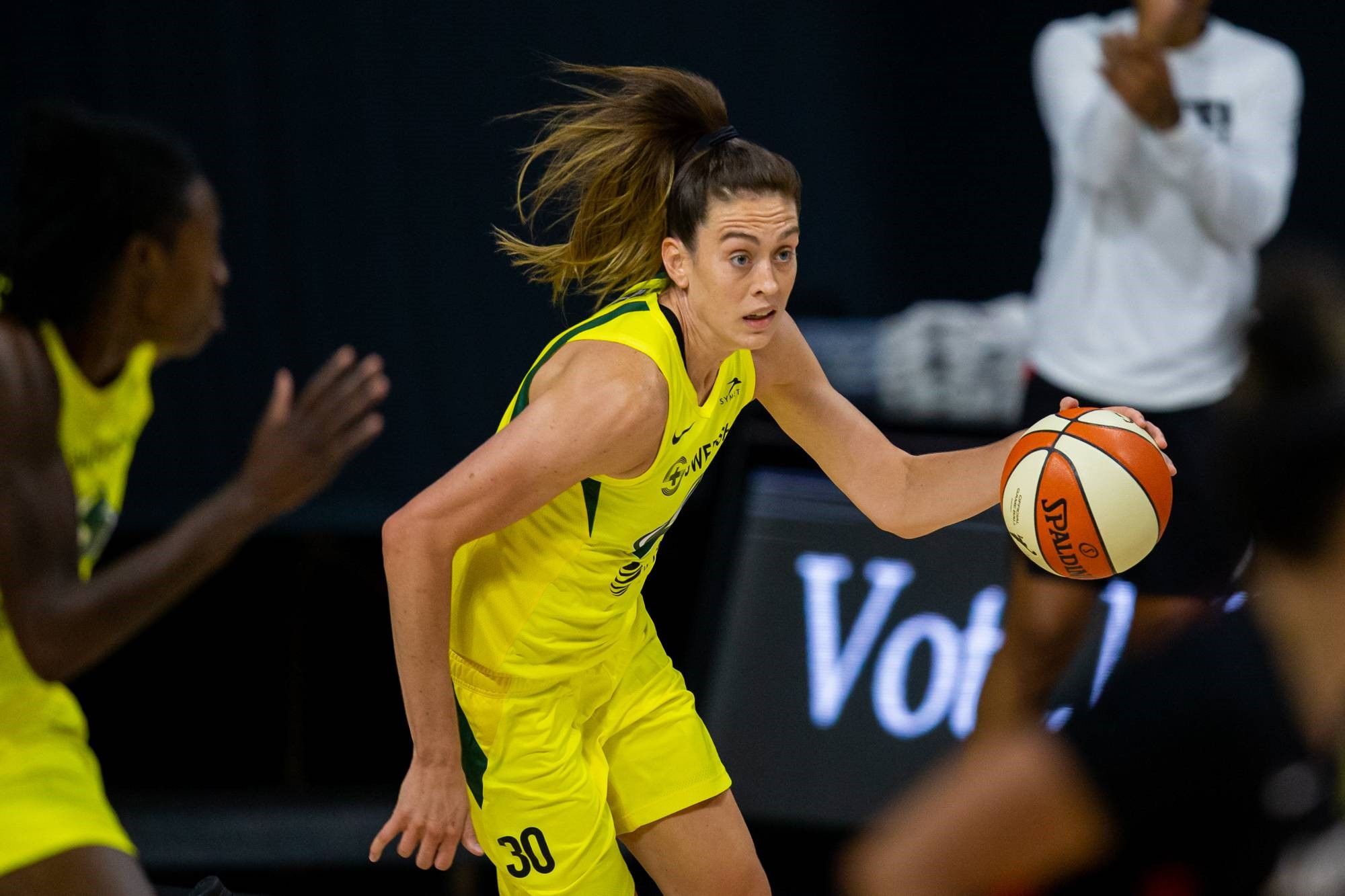 Seattle Storm beat the Connecticut Sun to win the WNBA’s inaugural Commissioner's Cup as Breanna Stewart claimed the MVP title. Stewart top-scored in the game with 17 points as the WNBA returned to action after the Olympics break. Meanwhile the best effort for Connecticut Sun came from their superstar Jonquel Jones who poured in 10 points and 11 rebounds.

Storms’ five players went to the Olympics as Sue Bird, Breanna Stewart, and Jewell Loyd won the Gold medal as part of the USA’s basketball women’s team. Meanwhile Ezi Magbebor and Steph Talbot from the Storms participated for the Opals who didn’t win any medal in women’s basketball. The Seattle Storm will meet Chicago Sky on 15th August at 4:00 PM ET.