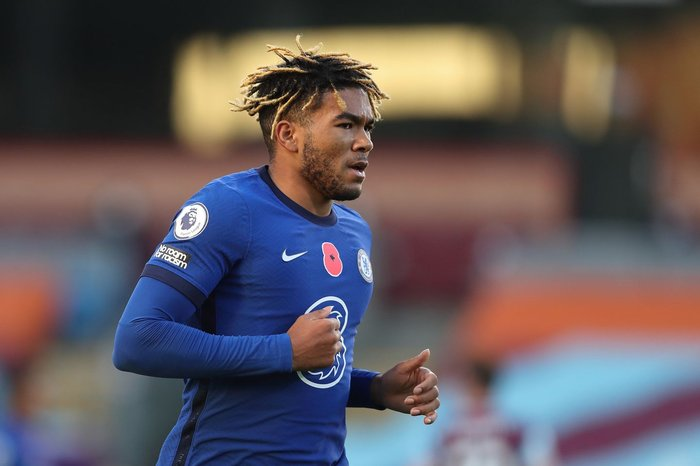 Chelsea looked in full throttle as the squad thrashed Arsenal two-nil in Romelu Lukaku’s return to the club. Chelsea took firm grip of the match after nabbing two goals in the first half of the game as Arsenal remained goalless and committed a lot of errors throughout the game.

Romelu Lukaku made the first goal at the fifteenth minute mark after receiving a lovely ball from Reece James. However, Reece James didn’t stop there and then came up with a goal of his own when Mason Mount gave him the assist at the thirty-fifth mark. Chelsea controlled the possession for 65% of the game while Arsenal committed ten fouls and five offside errors.