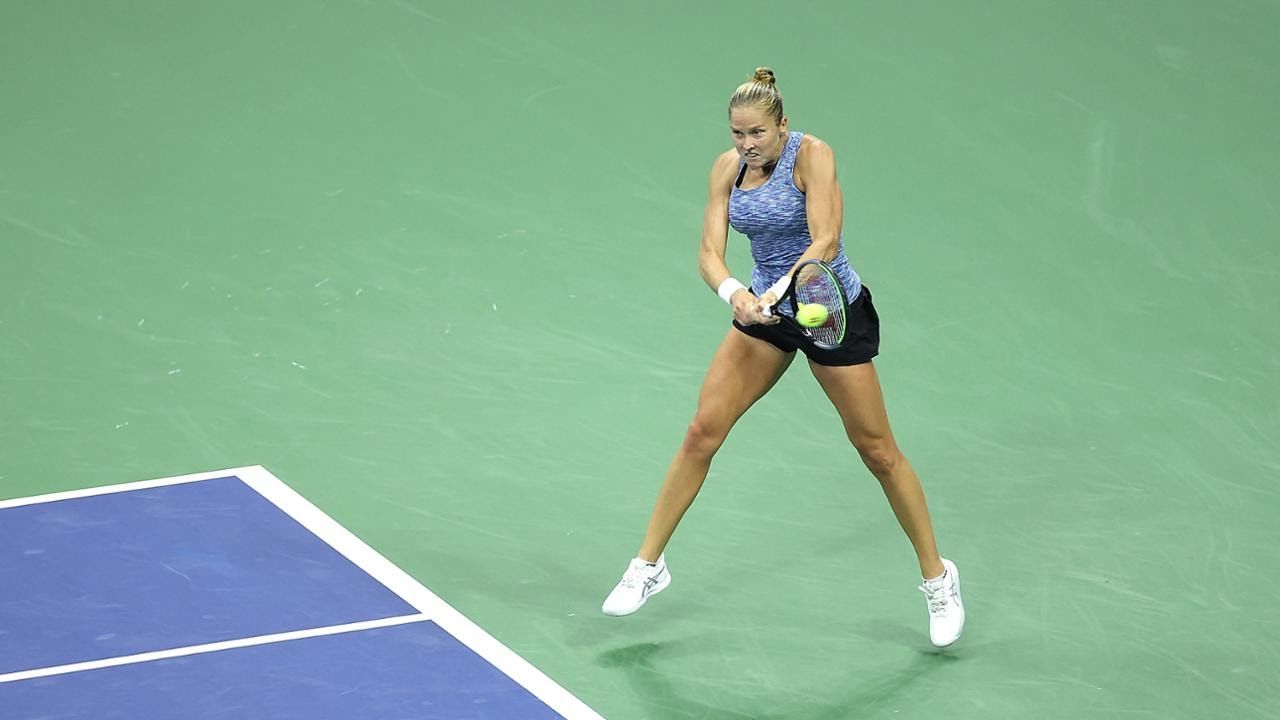 Shelby Rogers drowned Bianca Andreescu’s campaign, winning 6-4, 7-5 in Chicago Falls Tennis Classic. Rogers showed a strong service game and won 50 service points whereas Bianca compiled 31 receiving points compared to 29 by Rogers. Rogers also won three out of eight break points while Bianca won a solitary breakpoint in a similar number of tries as Shelby. The win for Rogers sets up a Round of 16 game against Mai Hontama.

In one of the other games, Belinda Bencic overcame Maddison Inglis after a slight wobble. Inglis took the first set 7-5 but then Bencic put her foot on the pedal and roared back for scores of 6-1 and 6-0 in the second and third sets respectively. Belinda is now going to face Tereza Martincova in the Round of 16. 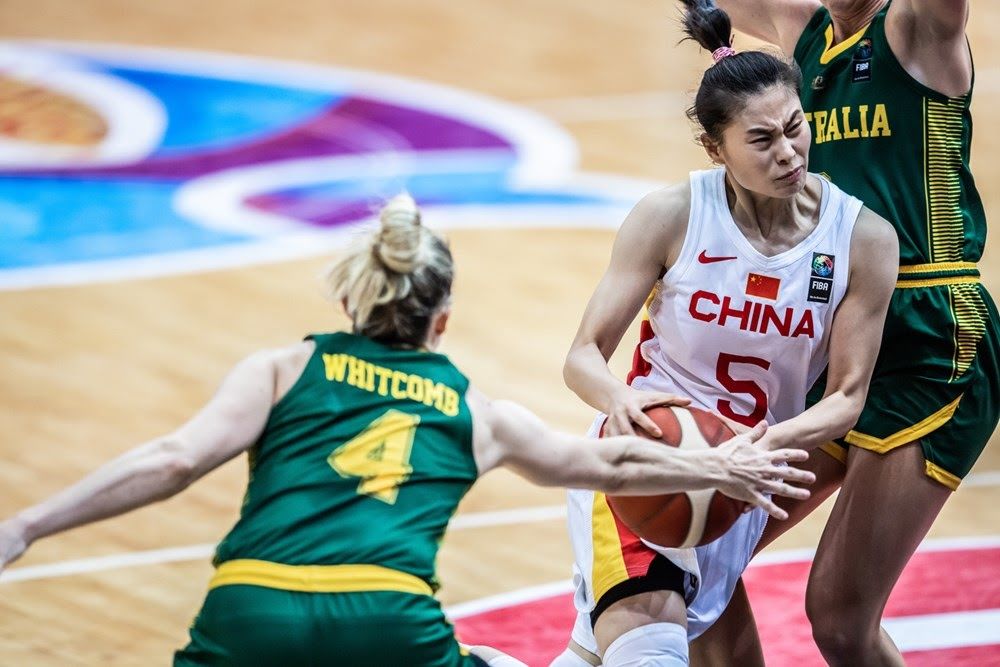 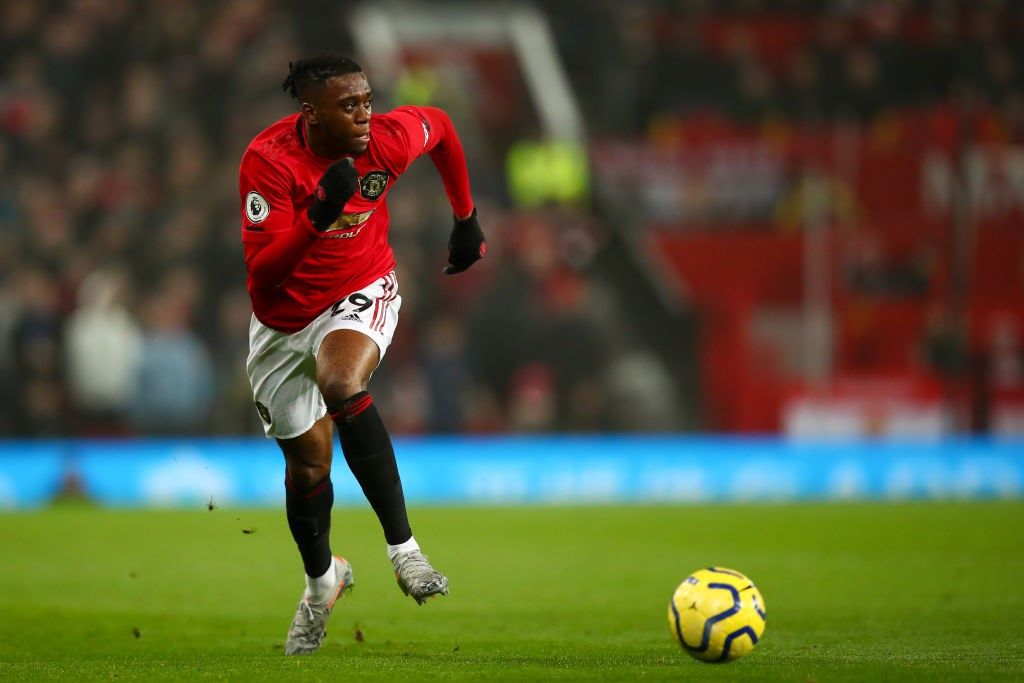 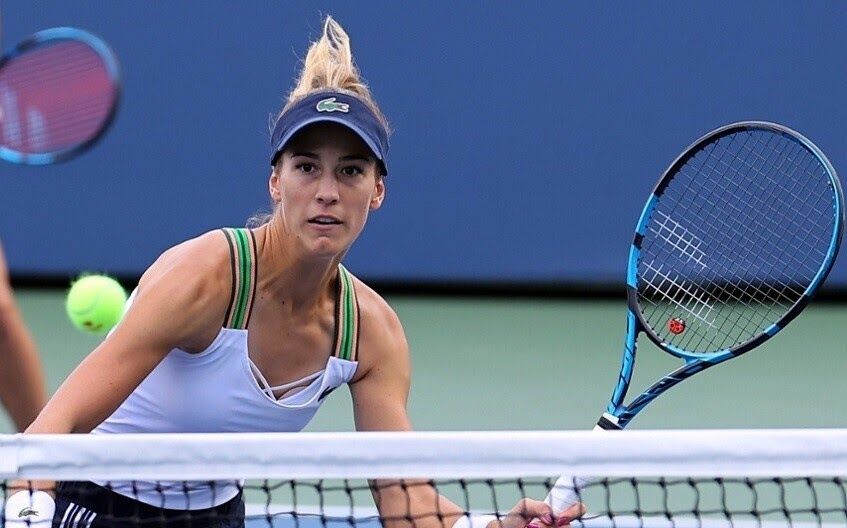 Astana Open: Alison Van Uytvanck grind out win versus Anna-Lena Friedsam
Tags:
Rating:
0
Comments
No Comments Yet! Be the first to share what you think!