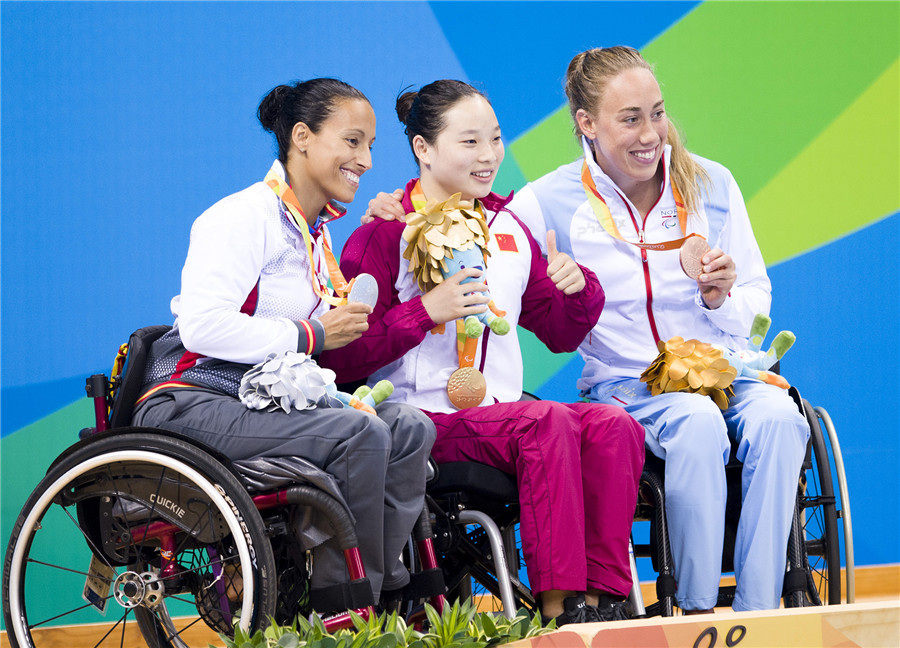 China has continued to pile gold after gold during the Tokyo Paralympics hoarding ninety-three of them in total. Now, their tally stands at 200 medals in total as they lead all the categories by a distance, also securing fifty-seven silver and fifty bronze medals. Meanwhile, Great Britain stands at number two with forty-one gold, thirty-eight silver, and forty-three bronze meals, way behind China with 122 in total.

Meanwhile, the USA and RPC(Russian Paralympic Committee) have been battling it out for the third spot as the Russians have done well to get to thirty-six compared to the USA”s thirty-five gold medals. With just one day to go in the competition, the battle between the USA and RPC remains the most interesting as no one can catch up to China at this point.

Football 06 Jun 2022 19:10 US Men's Football Team wears orange armband to mark protest against out of control gun violence Football 02 Jun 2022 20:32 I'm not super happy with the amount of Americans here: Pulisic wants more fans for USA games Cricket 19 May 2022 19:19 Microsoft CEO Satya Nadella invests $120 million in USA Cricket
This website uses cookies
This provides customers with a personalized experience and increases the efficiency of visiting the site, allowing us to provide the most efficient service. By using the website and accepting the terms of the policy, you consent to the use of cookies in accordance with the terms of this policy.
Settings
Feed
Customize