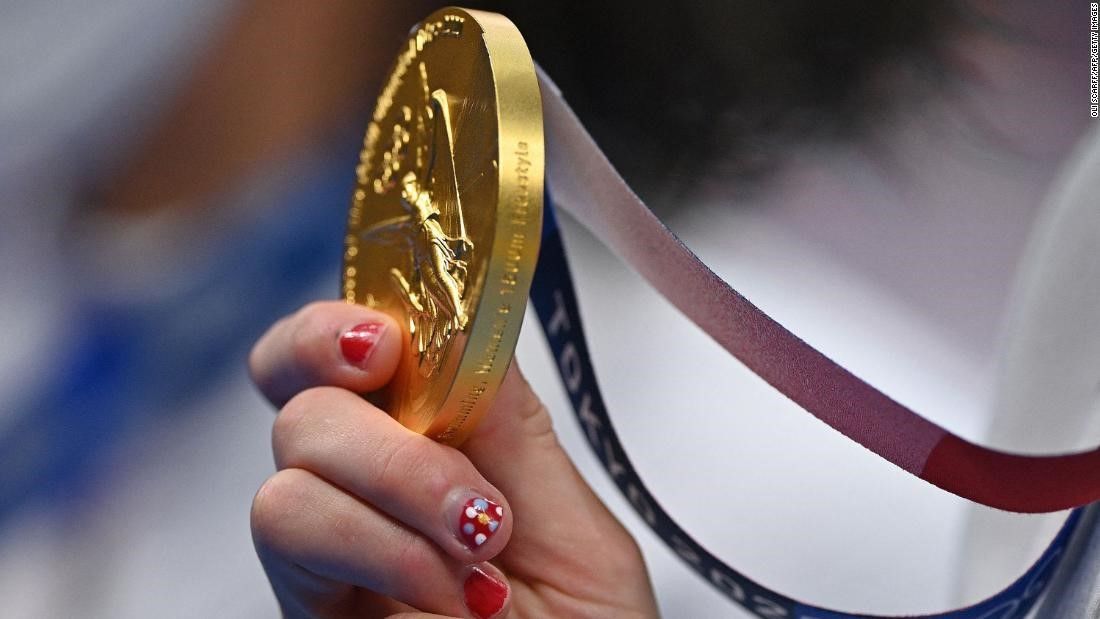 At the end of day nine, China is sitting at top of the Olympics Medal tally after securing 24 Gold medals. USA is second in the list after getting hold of 20 gold medals as the Olympics reach the mid-way point. Japan is placed at the third spot after acquiring 17 Olympics Gold.

The USA has the most medals right now with 59 and has also won 23 silver medals so far. The United States finished at the top during the 2016 Rio Olympics with 46 Gold medals and had the most silver and bronze medals as well. Great Britain placed second during the last Olympics but has slipped to sixth position in the 2021 Olympics.