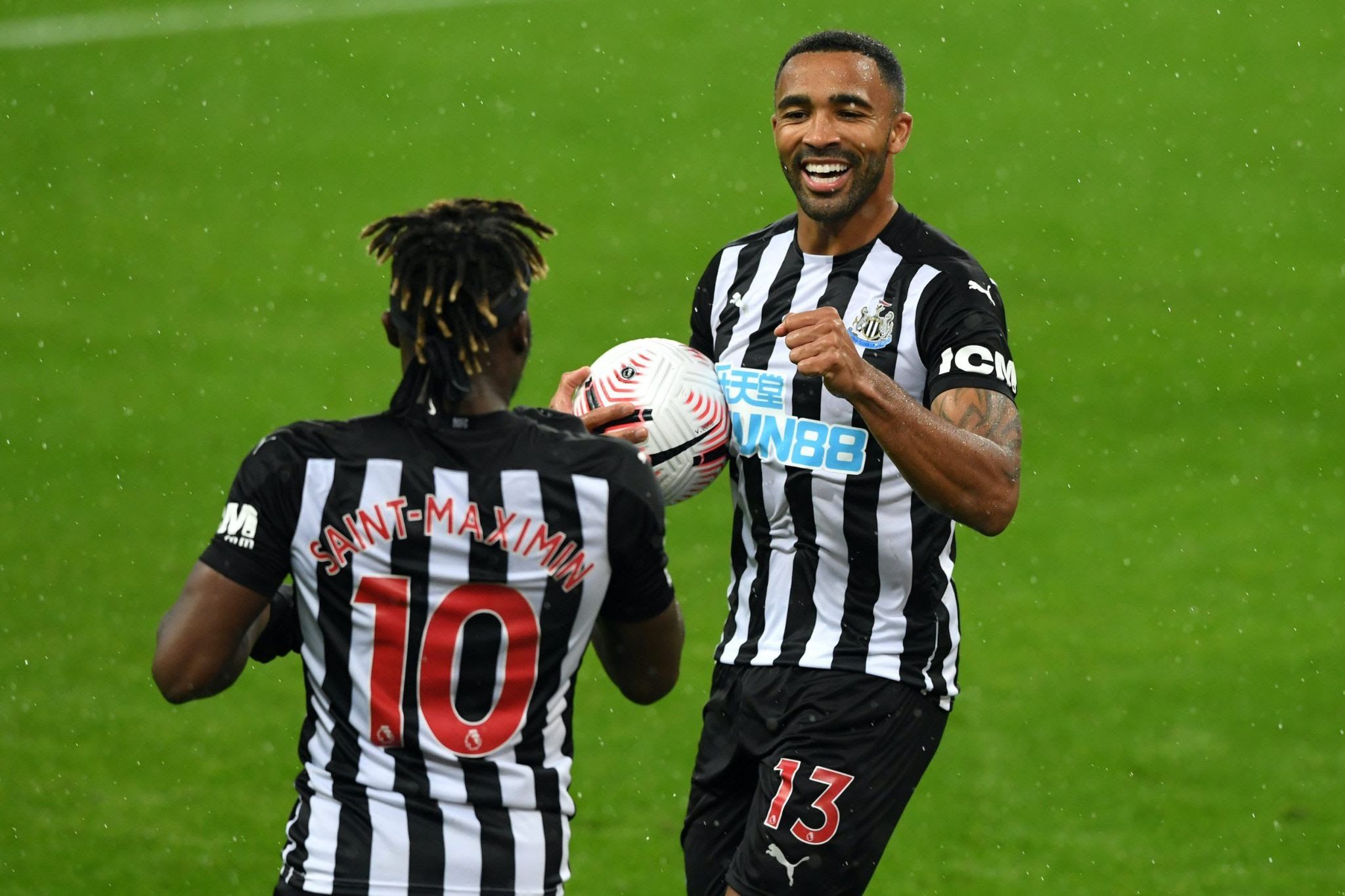 The takeover of Newcastle United by the Saudi Arabia-backed PFI has not been bereft of controversies as now the Premier League clubs have expressed concerns regarding the deal. Various clubs have not approved of the manner in which the deal took place and have been questioning why the Saudi-led PFI passed the litmus test by directors and owners of the club.

As per the clubs, the worry comes because of Saudi Arabia’s abysmal human rights records and since the PFI has been largely influenced by the government there, clubs have warned that it could reflect the practises of the government in the league. The lack of updates has been the major issue here as the other clubs are claiming that they have been kept in the dark regarding the deal. 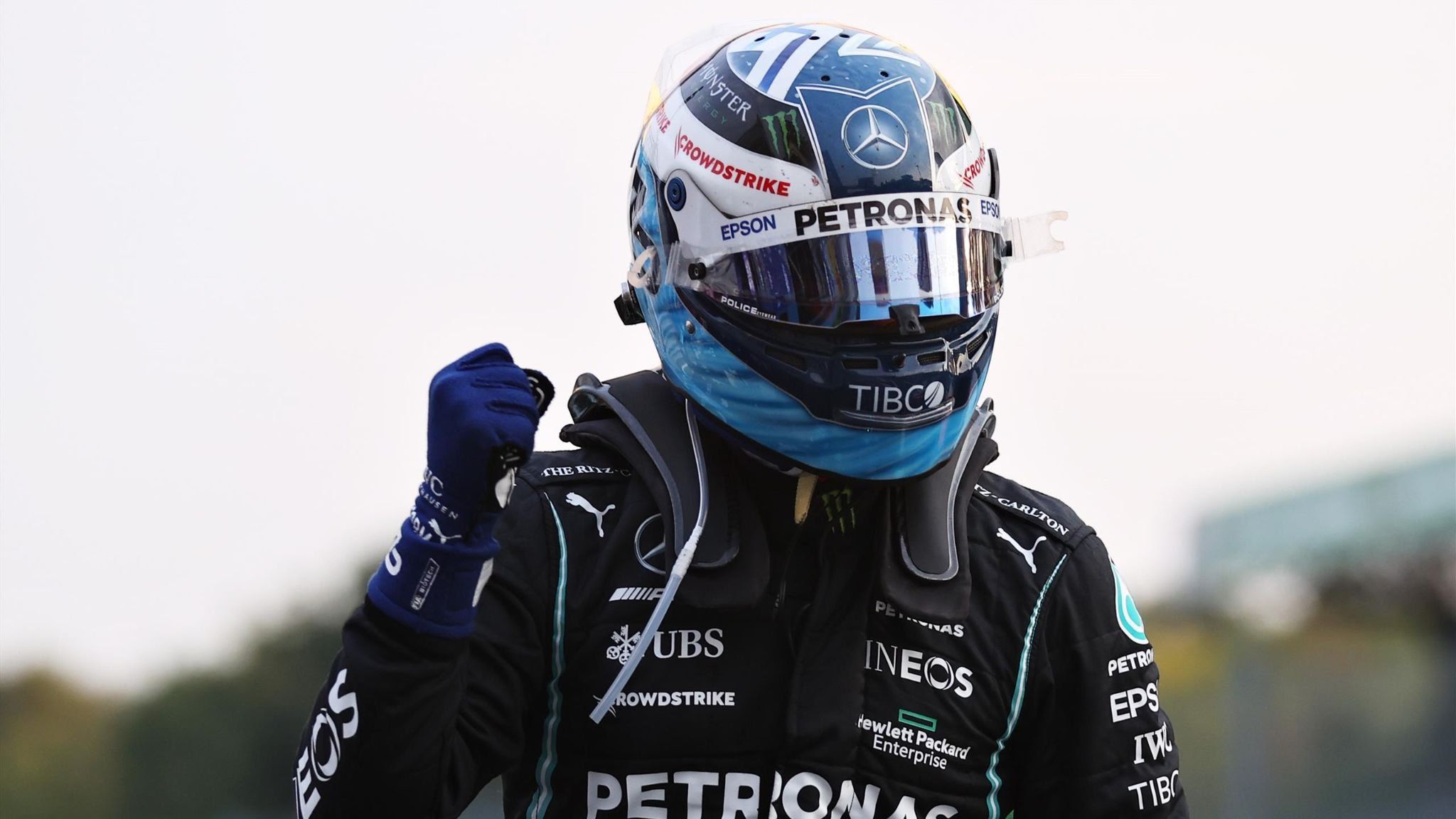 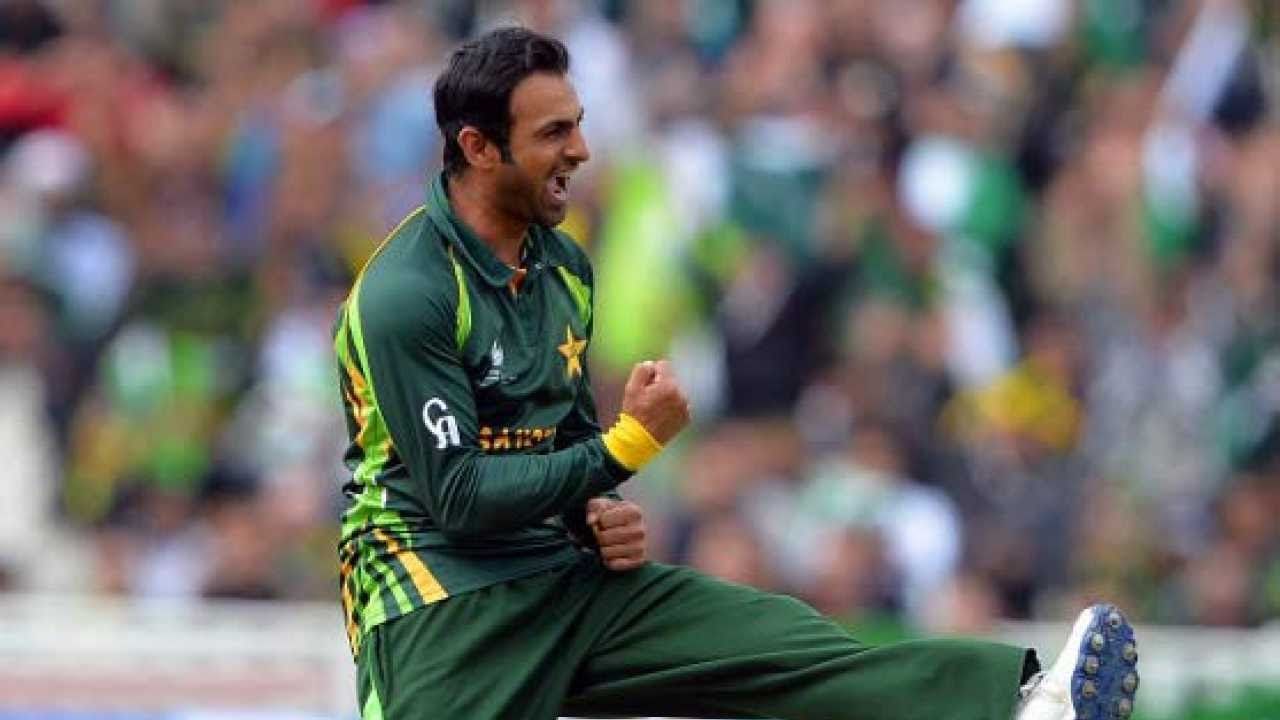 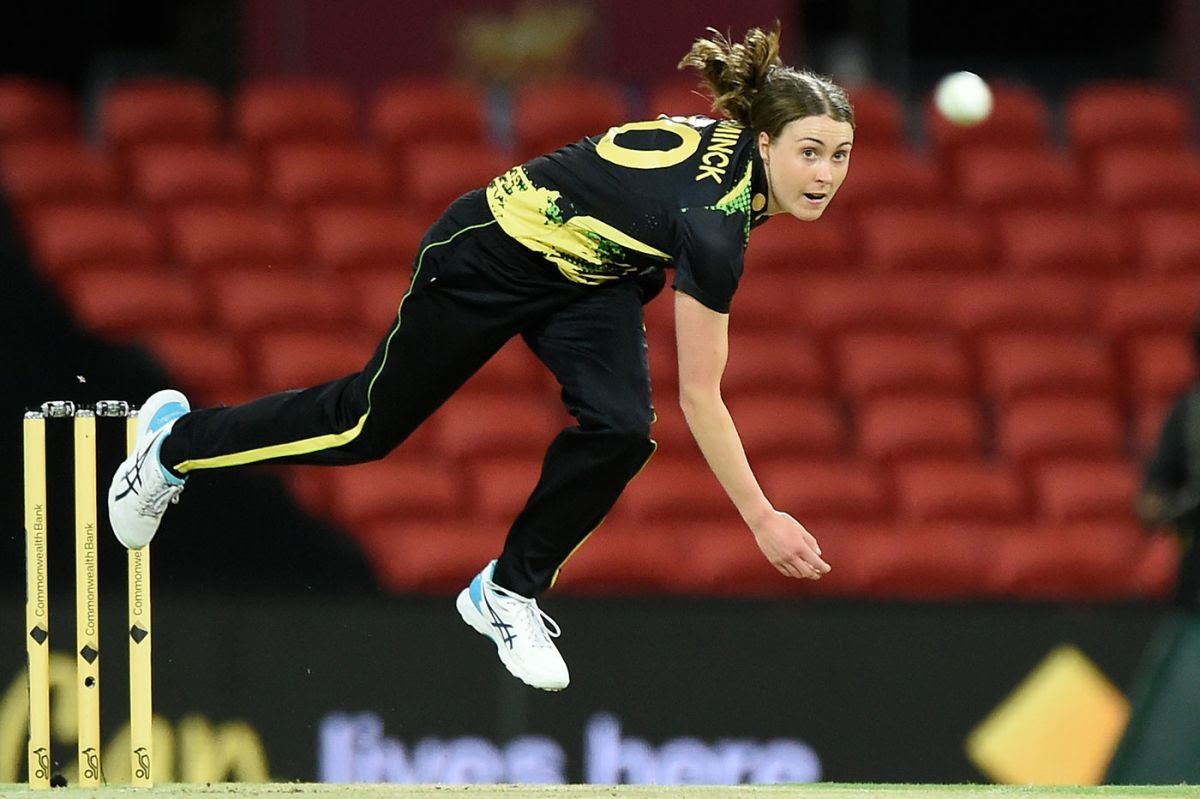 Australia women triumphs over India in the second T20
Tags:
Rating:
0
Comments
No Comments Yet! Be the first to share what you think!