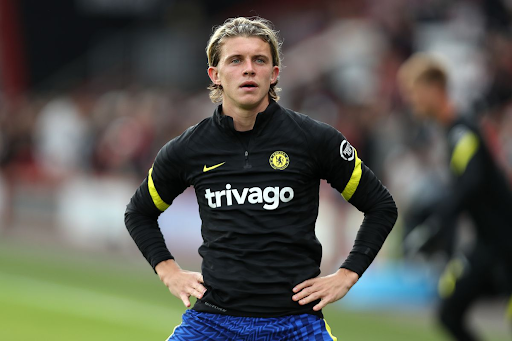 The Premier League fixture between Crystal Place ended up in a two-two draw in a thrilling match. West Ham United finished the First Half with a one-nil lead, as the Second Half saw Crystal Palace score two out of the three total goals in the 45+ minutes period. Pablo Fornals and Michail Antoni scored the two goals for West Ham United, while Conor Gallagher poured in both the goals for Crystal Palace.