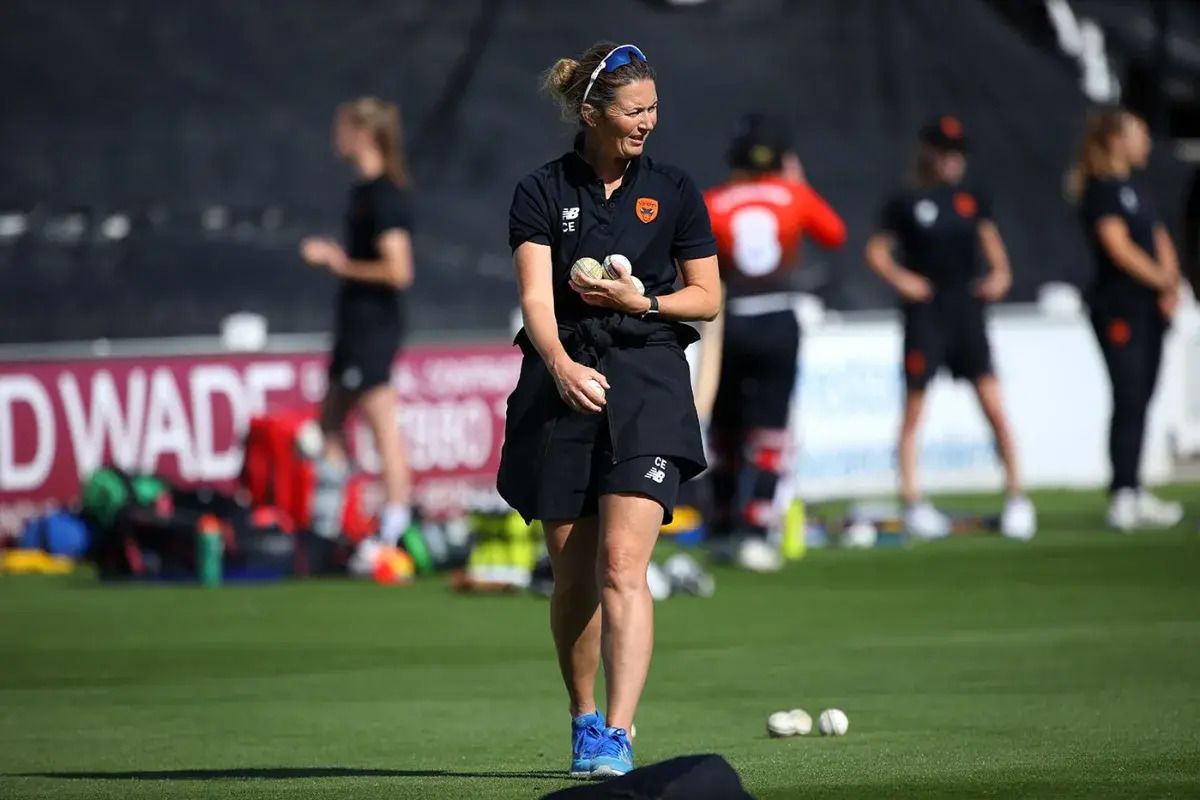 WBBL's Sydney Sixers have announced that Charlotte Edwards is going to be their new head coach. Charlotte Edwards is currently coaching English domestic squad Southern Vipers and served as the assistant coach of WBBL's Adelaide Strikes for five seasons. The legendary batter contributed immensely to the English team, scoring 10273 runs in across Test matches, ODIs, and T20Is.

I'm extremely excited to be offered the role with the Sixers who are one of the most successful women's domestic teams in the world. The vision for the Sixers is to bring back trophies for the club. More importantly, is the way we do that, and I think the way we do that is to play a really exciting and entertaining style of cricket that hopefully the fans are proud of and want to come and watch. That means a lot to me and the group." 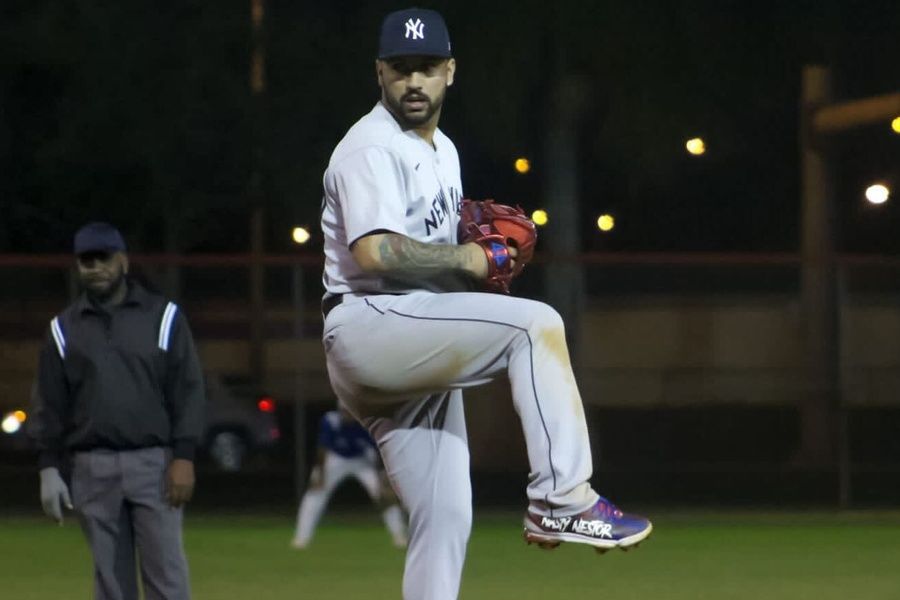 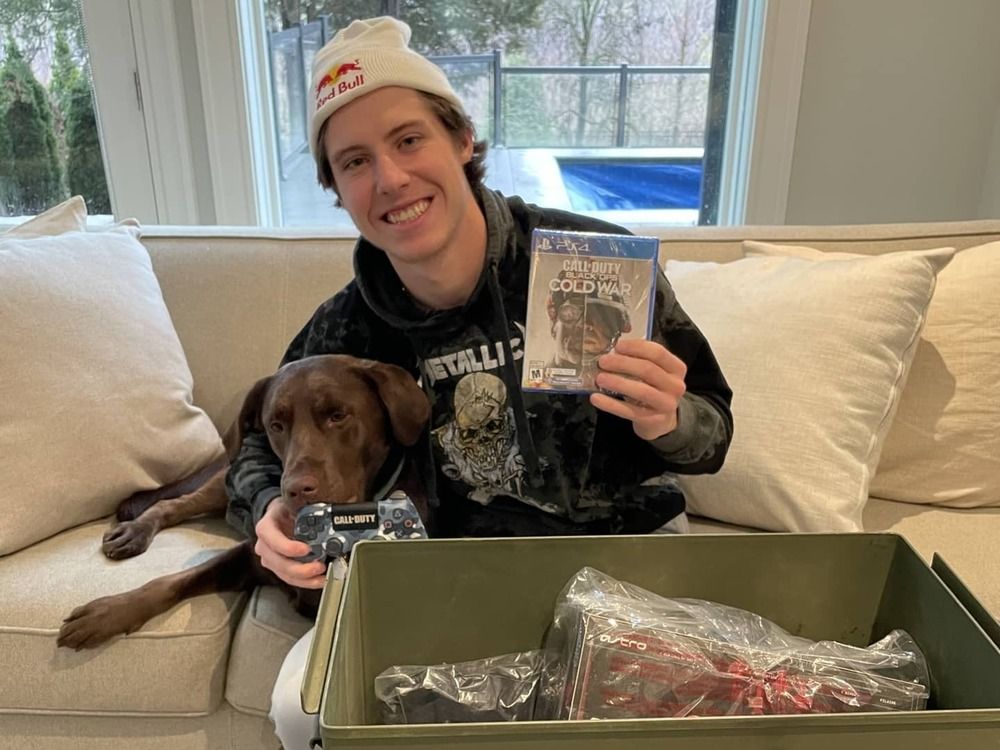 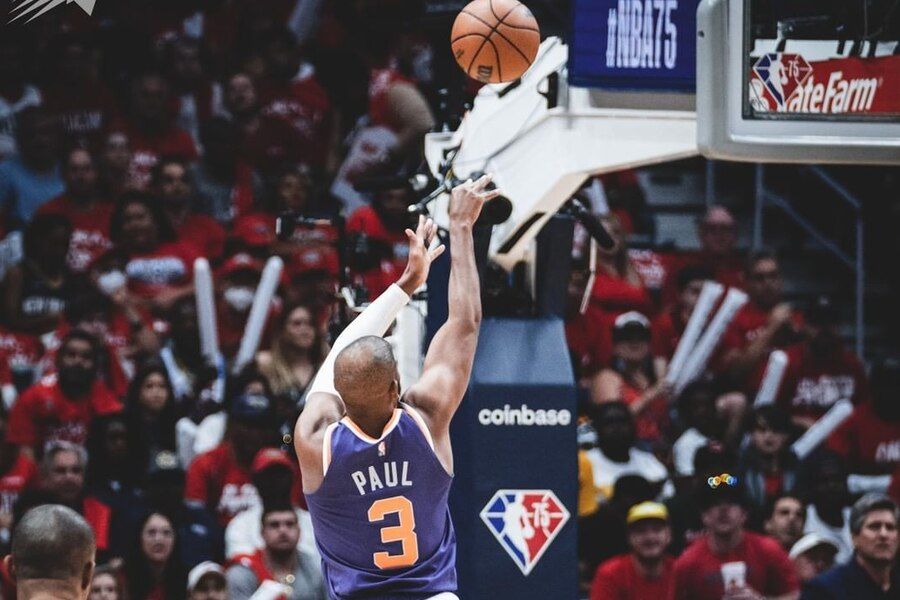 I’m going to keep playing: Chris Paul
Tags:
Rating:
0
Comments
No Comments Yet! Be the first to share what you think!