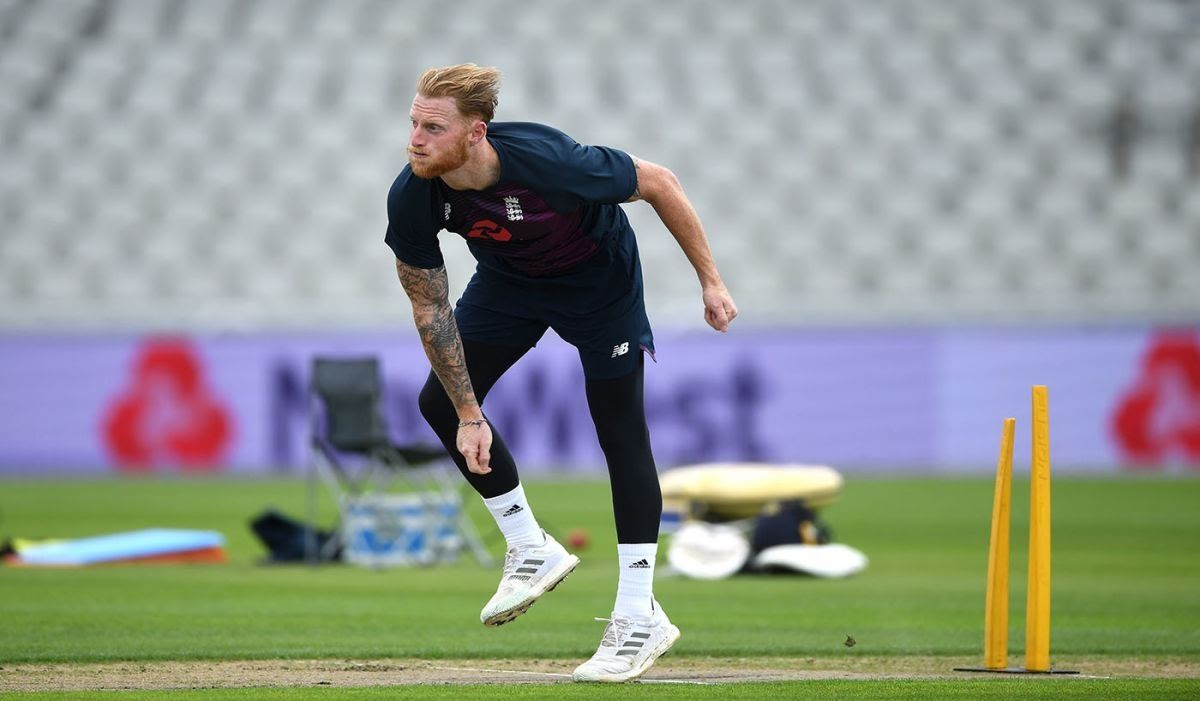 The Stokes praise train keeps on rolling as now the Australian cricket team head coach Justin Langer showered a lot of praise upon Ben Stokes. He said that Stokes’ Headingley’s innings that gave England a one-wicket victory still haunts him and he has “nightmares” about it. Langer praised Stokes’ competitive spirit and athleticism as well. He also praised the way Ben bowled during the Headingley Test.

He's a great cricketer, no doubt about that. I still have nightmares about his innings in that third Test. I probably have more nightmares about his spell on day three of that game. He's an unbelievable athlete and a great competitor. It's great for the game that Ben Stokes is playing Ashes cricket, and we all love it. It's an Australian summer and it probably wouldn't be the same without the best players playing. It's nice to see and hopefully, his health is good. We welcome him here because he is one of the superstars of the game. 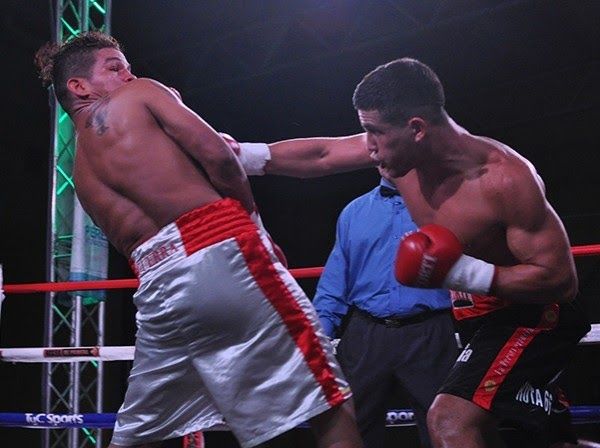 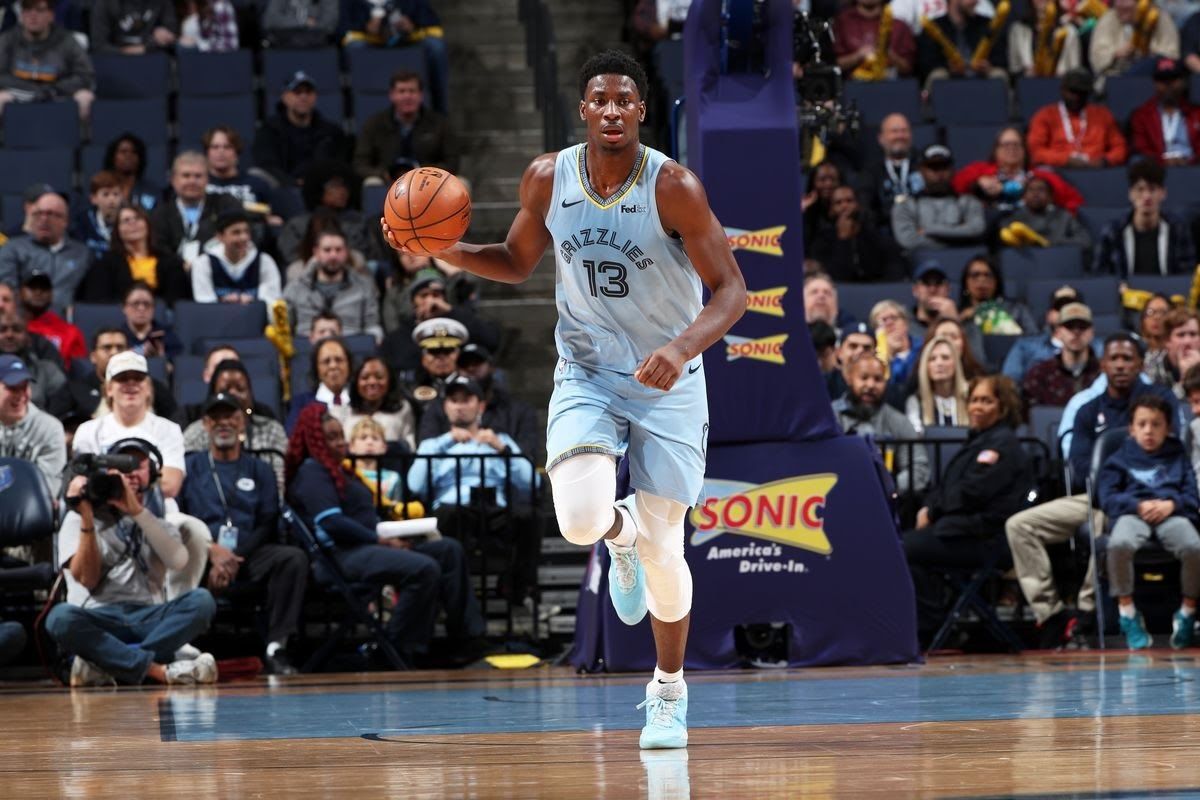 NBA: Ja Morant-less Memphis Grizzlies set margin record with 73 points win
Tags:
Rating:
0
Comments
No Comments Yet! Be the first to share what you think!