It is too early to talk about a Test return: Mohammad Amir 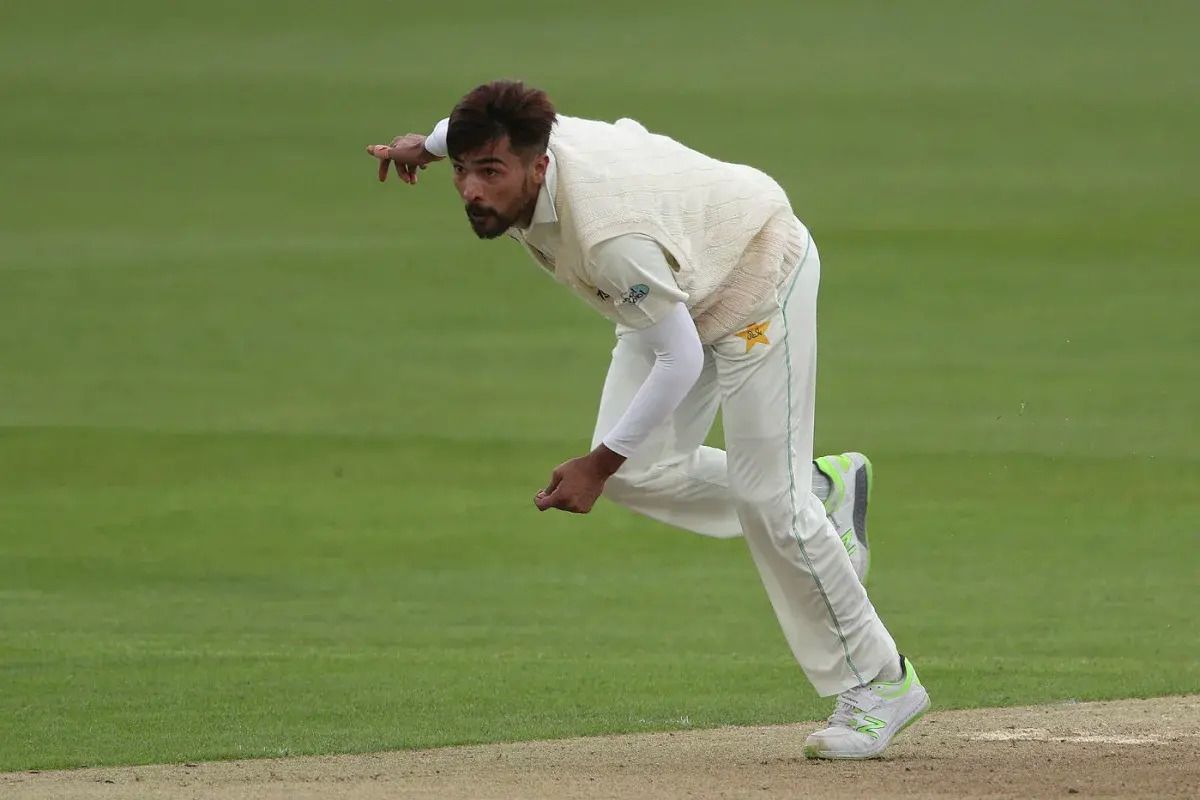 After sending down 28 overs for Gloucestershire, Mohammad Amir has said that although he has enjoyed bowling in the county scene, it doesn't mean that he has made a decision to return to the international scene. The left arm pacer announced his retirement from International Test Cricket around 2020 and blamed the Pakistan Cricket Board(PCB) for his decision. The Amir saga has been strange ever since the cricketer was caught in the match-fixing schedule while he was in late teenage years.

"It is too early to talk about a Test return. You never know and things can be changed but for now, I'm enjoying playing for Gloucestershire." 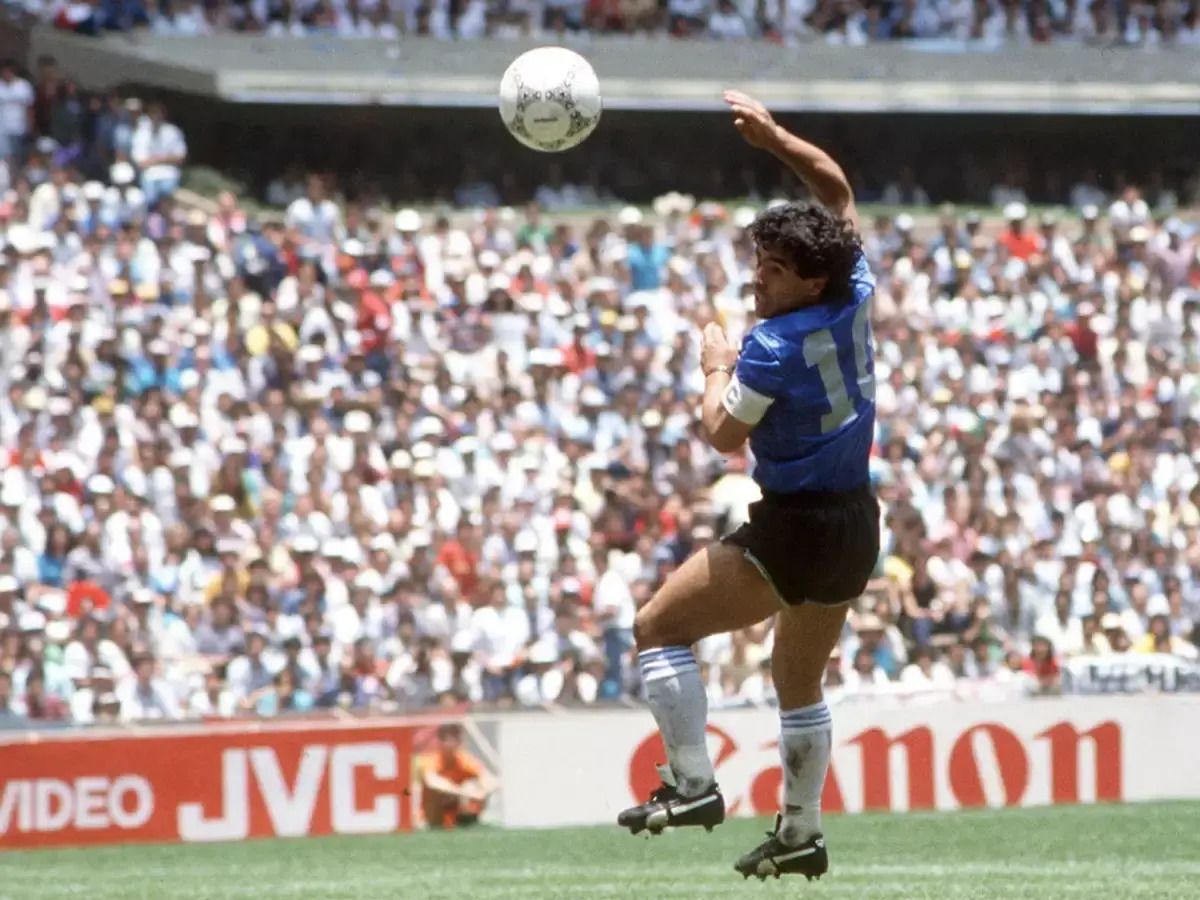 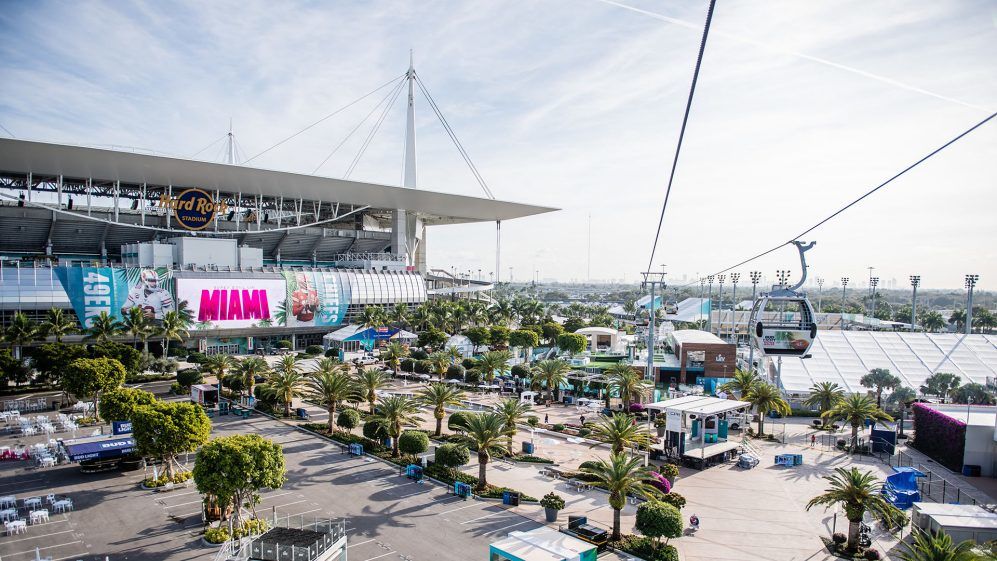 If the driver isn’t good enough, it’s not good for the American market as well: Guenther Steiner 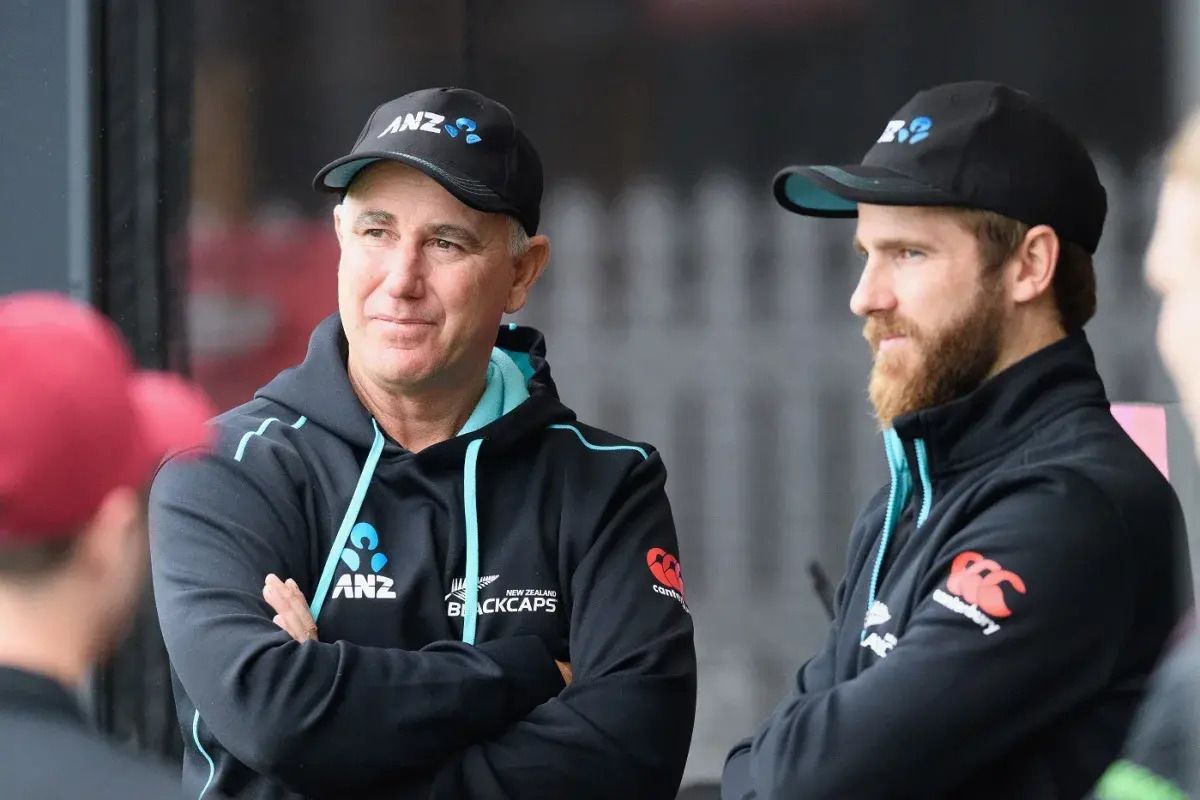 "He's going really well": Stead on Williamson's recovery
Tags:
Rating:
0
Comments
No Comments Yet! Be the first to share what you think!