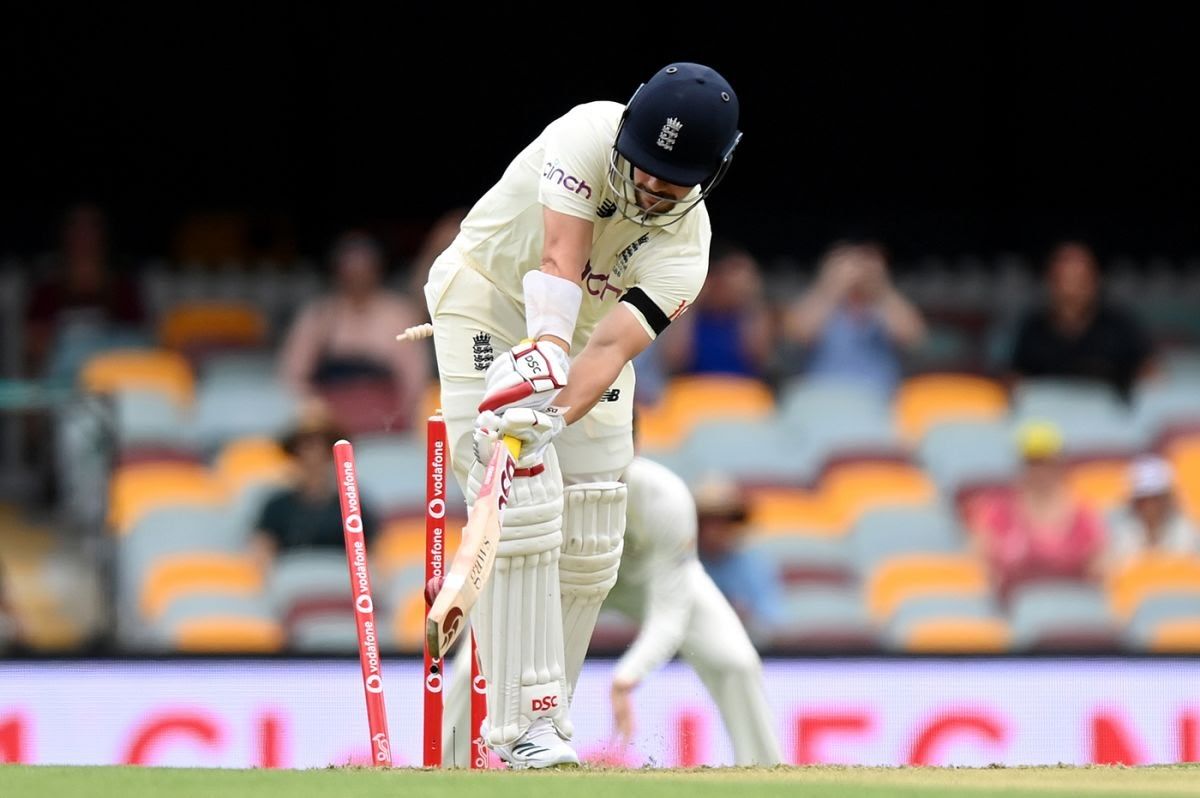 The Australian bowlers folded England for a mere 147 runs on the first day of the First Test during the Ashes. Strangely, Joe Root won the toss and elected to bowl first against the pace-heavy Australian attack.

England had no answer

Well, when you lose your first wicket on the first ball of the series, it doesn’t spell well for the future, does it? When Mitchell Starc did so to Rory Burns, the ominous signs could be felt. However, when Joe Root fell at the score of 11, the English batting continued to crumble and with Ben Stokes’ dismissal, the scorecard read 29/4. A 31 runs stand between Haseeb Hameed and Ollie Pope kept things ticking but then Hameed also fell by the score of 60.

Jos Buttler came with a clear agenda and that was to hit everything over the in-field, whatever one may, he ended up as the highest score for his team with 39 runs and formed the highest partnership for England, adding 52 runs with Ollie Pope. Once Buttler and Pope fell, England could not even get past 150. Australia skipper returned five wickets while Mitchell Starc and Josh Hazelwood grabbed two wickets each. The one other wicket went to Cameroon Green, who got hold of his first international wicket 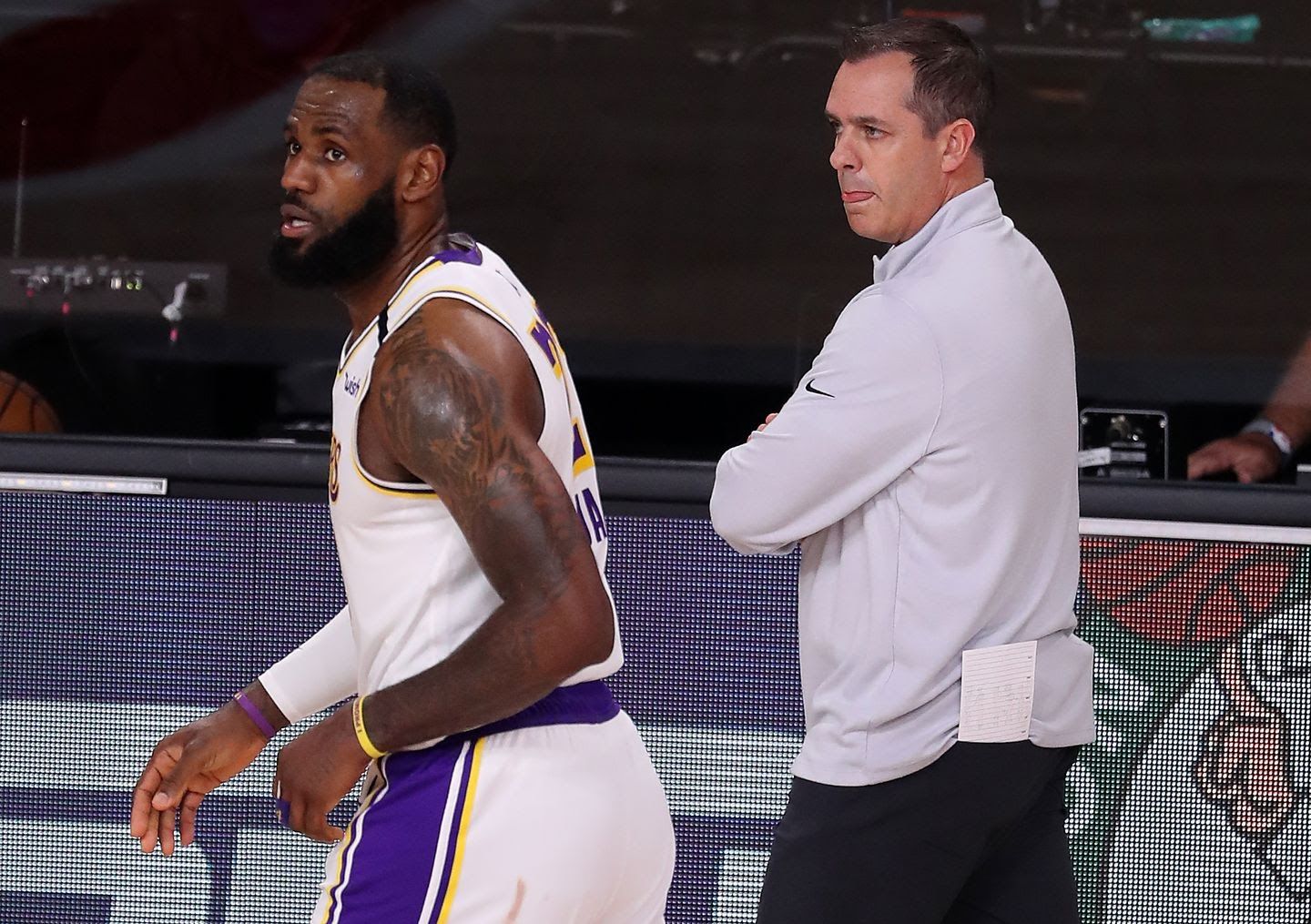 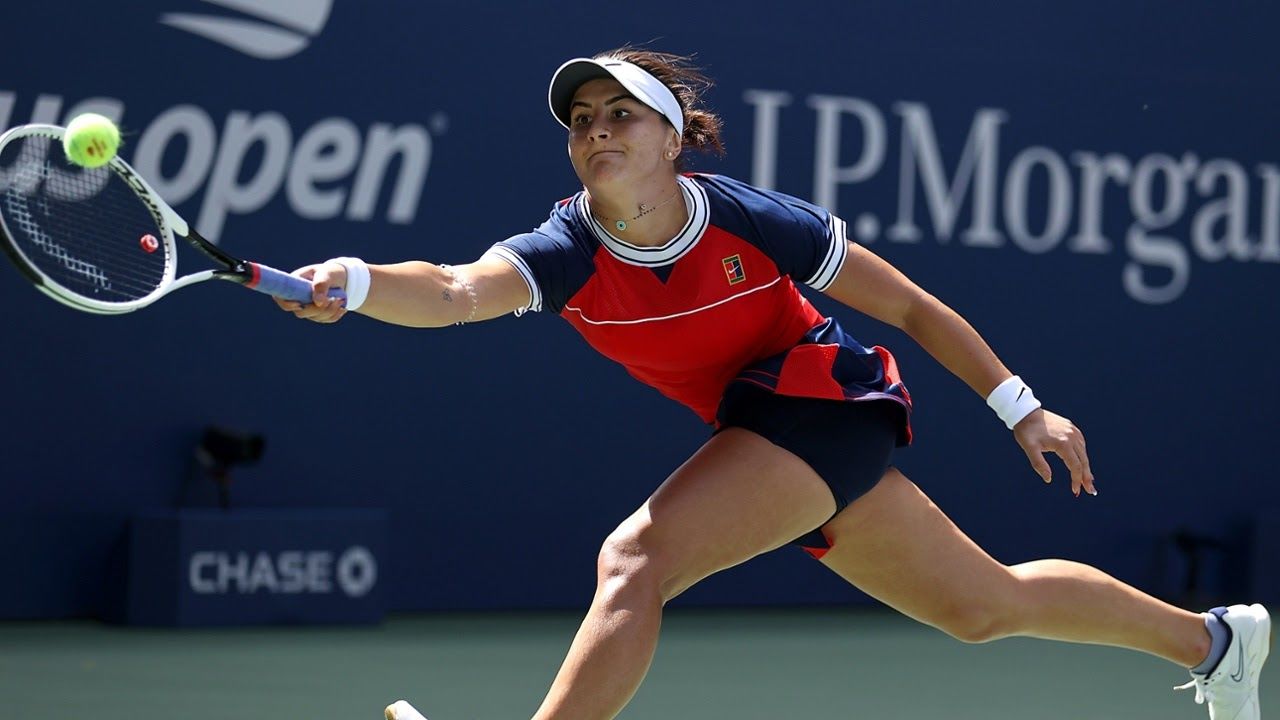 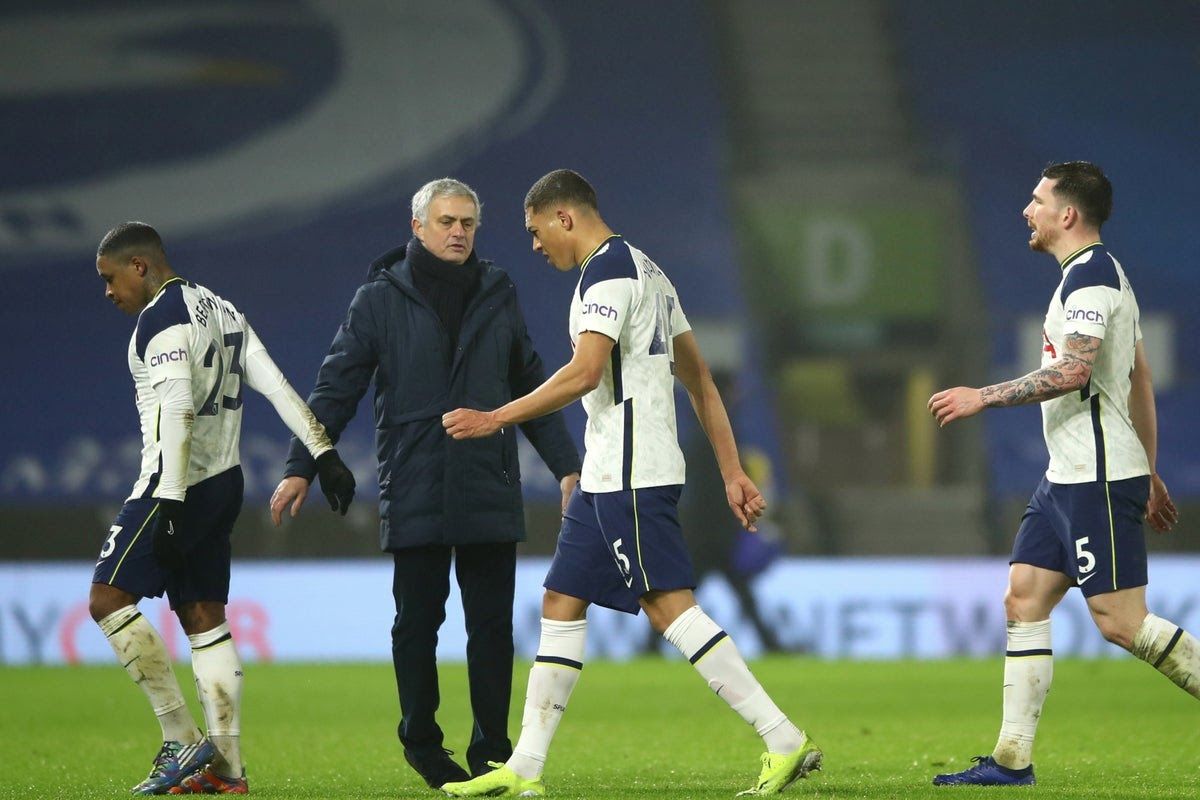 Tottenham Hotspurs players return positive COVID-19 tests
Tags:
Rating:
0
Comments
No Comments Yet! Be the first to share what you think!